One of Toronto's fanciest Mexican restaurants is closing 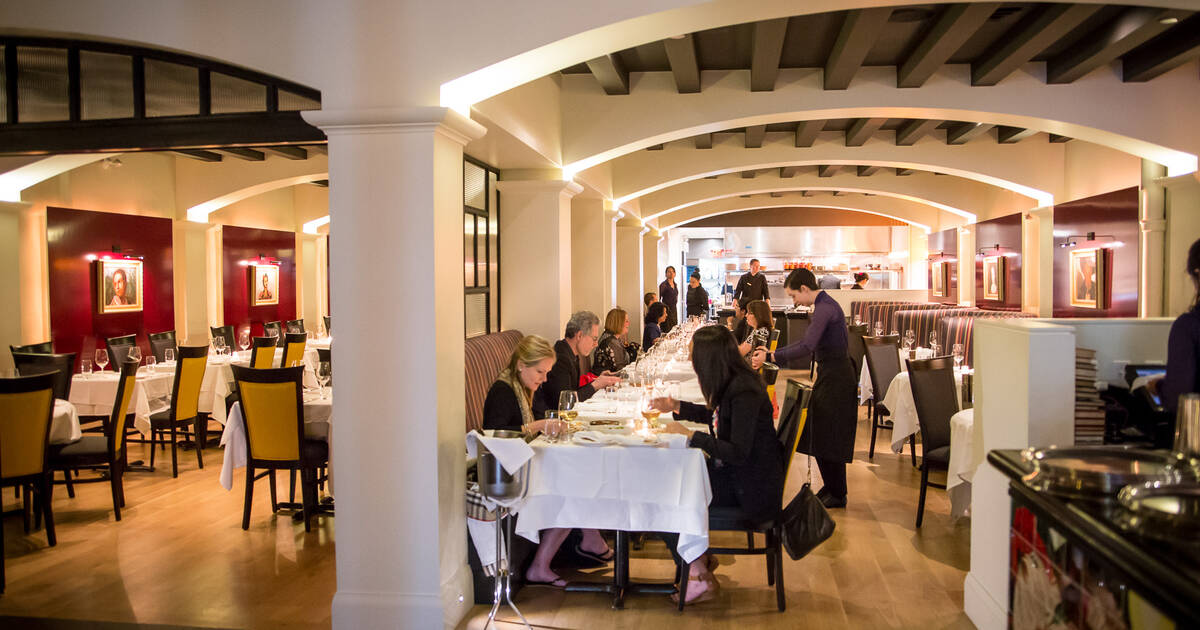 In less than a week, one of Toronto’s best Mexican restaurants will be closing its doors.

The space home to Los Colibris, El Caballito and El Patio at 220 King West will be shuttered sometime in December.

A letter sent out to employees on November 6 stated that employees would have less than a month to look for work, as their employment would officially be terminated on December 1.

According to the letter, the King Street Pilot Project in combination with higher property taxes are to blame.

“In as many cases as possible, we will attempt to make alternative arrangements for the impacted employees and will keep you apprised of our efforts,” the letter states.

However, it continues, “We remain hopeful that we will be able to present you with a new alternative quickly, but we would nevertheless urge you to take whatever measures necessary to locate employment elsewhere.”

It’s not the first time Toronto restaurant employees have had the rug pulled out from under them, but that doesn’t mean it stings any less.

by Amy Carlberg via blogTO
Posted by Arun Augustin at 1:31 PM