Margaret Atwood is writing a sequel to The Handmaid's Tale 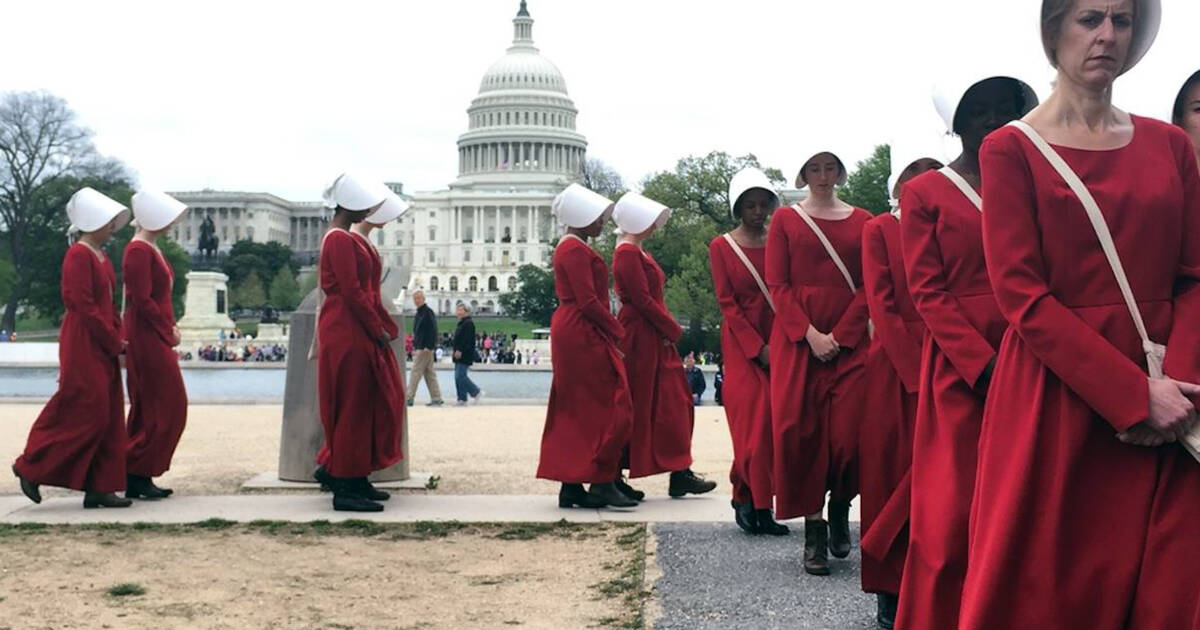 Legendary Toronto author Margaret Atwood is now working on a sequel to what is arguably her greatest novel, The Handmaid's Tale.

The mega-successful 1985 novel follows the life of Offred, a young woman forced into service as a surrogate in a dystopian future. It went on to inspire countless novels in similar theme, as well as an extremely successful television show.

That show, filmed in Toronto, has reinvigorated the love for the novel for many, and it seems Atwood is hoping to capitalize on that now.

Many have drawn parallels between the book and modern society, especially in the U.S., which is thought to have inspired the new sequel.

Yes indeed to those who asked: I’m writing a sequel to The #HandmaidsTale. #TheTestaments is set 15 years after Offred’s final scene and is narrated by three female characters. It will be published in Sept 2019. More details: https://t.co/e1umh5FwpX pic.twitter.com/pePp0zpuif

"Everything you've ever asked me about Gilead [the fictional world in the original novel] and its inner workings is the inspiration for this book," said Atwood.

"Well, almost everything! The other inspiration is the world we've been living in."

The new sequel, titled The Testaments, will take place a decade and a half after The Handmaid's Tale, and will have three narrators instead of one.

Looks like we'll be seeing more of Gilead. Question is: Will Toronto play the role of Gilead in the inevitable The Testaments TV show again?

by Staff via blogTO
Posted by Arun Augustin at 9:33 AM