Drake just had the most action packed night in Toronto 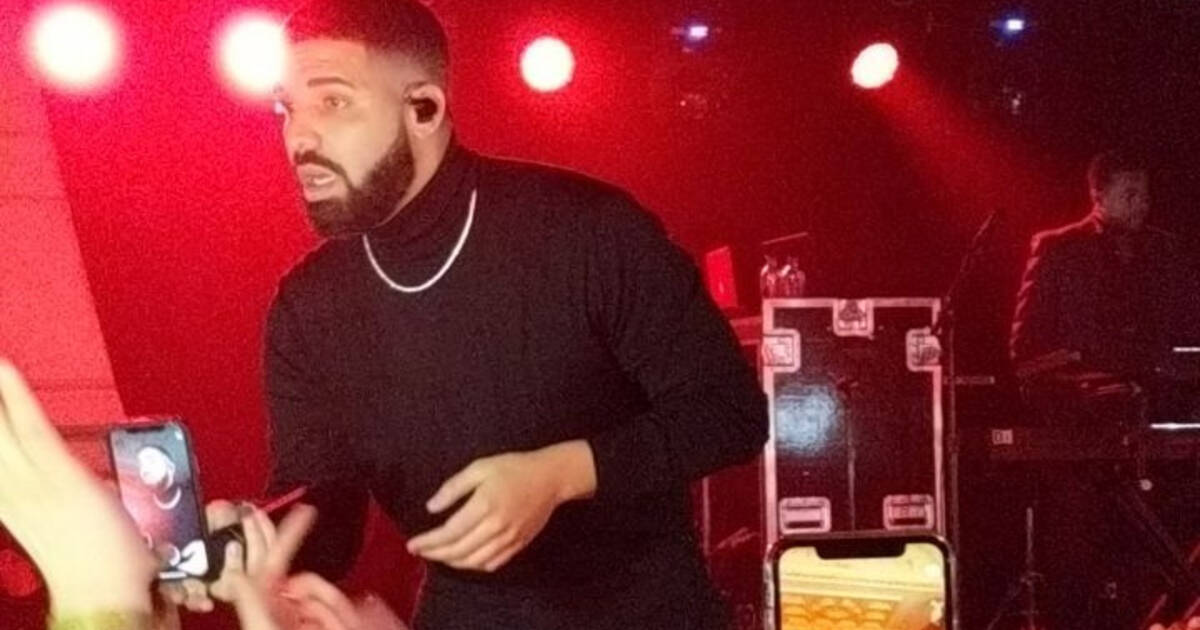 It's Aubrey's world, guys, we're just living in it.

Toronto's very own international rap superstar took the stage as promised last night at Château Le Jardin in Vaughan, for the launch of an exclusive member's only dinner concert series called Après Noir... albeit a little bit later than expected.

Hey, the event had already been postponed by months — what's a few more hours?

Billed as "a night out for Toronto's indulgent urban-dwelling elite class," the event also featured performances by Jessie Reyez and Mia Martina, art by Daniel Mazzone, and a menu curated by Chef Michael Punzo.

Cool for sure, but it's pretty safe to say that most of the people who shelled out nearly $1,000 a piece for tickets to the event were there to see Drake.

Drake, meanwhile, was at the Scotiabank Arena for a high-profile matchup between the Toronto Raptors and Washington Wizards.

Drake better get his ass to Apres Noir. I’m waiting outside of Le Jardin for him???? https://t.co/quqLS8RvG3

Durant and Drizzy "have a long history built on both trash talk and mutual respect," according to NBC Sports, so all eyes were on their cute court-side interactions.

He also gave Kawhi & the Raptors 51 in a losing effort.

Later, he gave the recording artist the jersey off his back.

Later still, Drake managed to get out of the stadium and into what I assume was some sort of vehicle.

Once on site, though, Drake delivered, showing plenty of love for Toronto and his fans.

"Damn, I thought this sh*t was a dinner, I didn’t even know people were turnt up in here like this," said the artist when he got on stage at the Château Le Jardin.

"I didn't know if I should come out to, like, some slow jams or some sh*t, but I see you wanna go all the way up tonight," he laughed. "I'm ready. I like this."

#Drake continuing to show his love for #Toronto 💖 pic.twitter.com/kVTkeUOM8X

"I go by the name of Drake in case you didn't know," he continued.

"I spent the past 5 months of my life going around the United States of America and telling everybody every night that I'm from the greatest city in the world: Toronto."

And if that wasn't sweet enough, the Grammy-winner invited a little kid up on stage with him while performing God's Plan.

"Yeah, put your Snapchat on, we gotta get turned up!" he said to the little boy, who he later referred to as "big OVO boss."

You can see more from the event last night on Instagram via the many brave fans who hoofed it out to Woodbridge just for Drake.

by Lauren O'Neil via blogTO
Posted by Arun Augustin at 8:15 AM