Events to close down Toronto streets this weekend 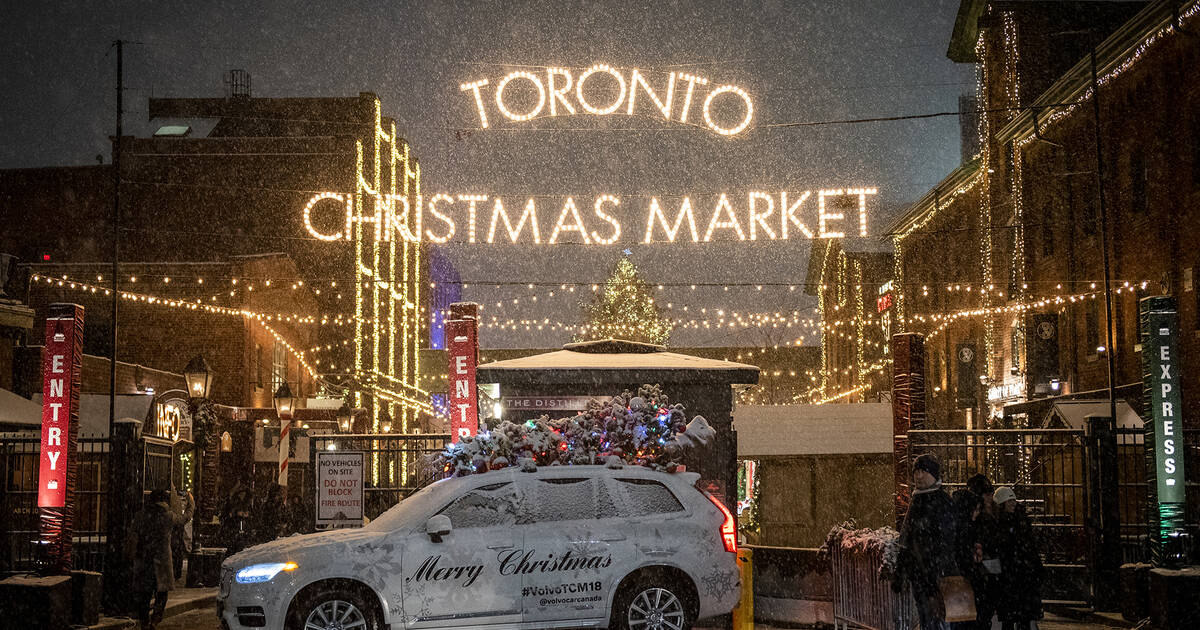 Christmas markets and Santa Claus parades will be taking to Toronto roads this weekend. As a result, there's going to be a number of road closures to watch out for. It's also important to note there's a major subway closure going on for the duration of the weekend.

Here's what you need to know to navigate around the city by car this weekend.

The following road closures will be in effect to accommodate the event.

The northbound and southbound curb lanes on Parliament St. from Lake Shore Blvd. East to Front St. East will be closed from November 30 at 4 p.m. until December 2 at midnight for the annual Christmas Market.

Santa Claus is coming to town! As a result, Lake Shore Blvd. West will be fully closed between Dwight Ave. and Thirty Sixth St. from 8 a.m. to 12:30 p.m. on December 1.

Albion Rd. will be closed from Thistle Down Blvd. to Finch Ave. West from noon until 3:30 p.m. on December 2 for the parade.

by Jaclyn Skrobacky via blogTO
Posted by Arun Augustin at 8:28 AM