The top 10 events in Toronto this December 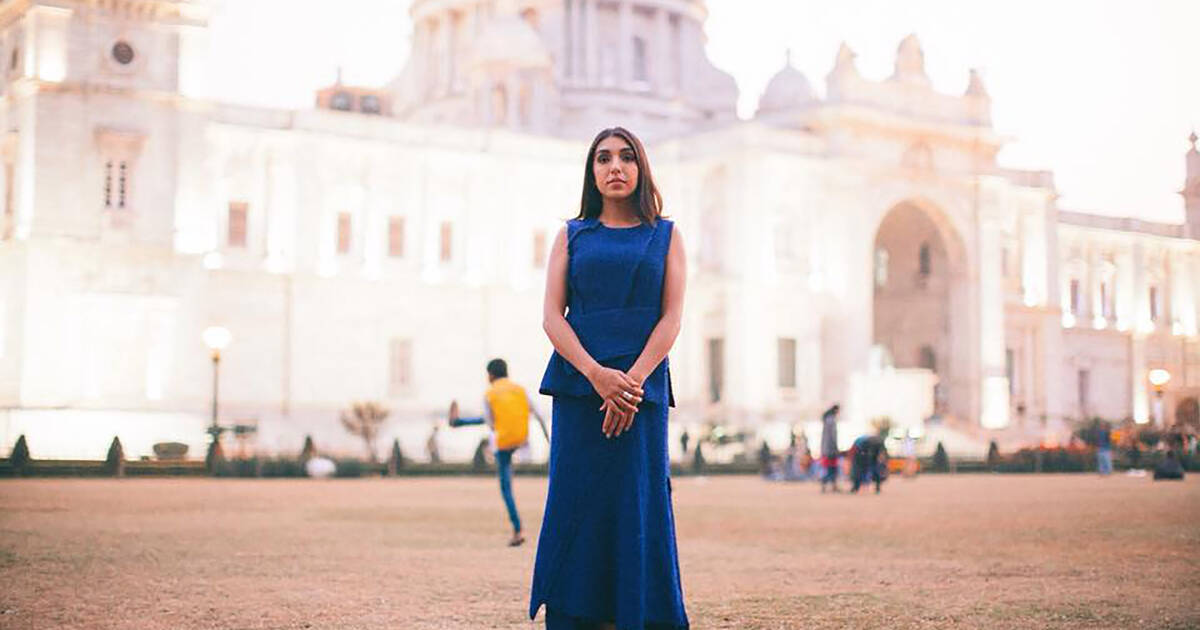 Top events in Toronto for December 2018 are stacked with holiday favourites like Christmas at Casa Loma and the Krampus Ball. Rupi Kaur and Alec Baldwin are here and there's lots of free stuff, markets and concerts happening, too.

Wildlife Photographer of the Year (December 1 - March 31 @ Royal Ontario Museum)
Outrageous, fascinating and incredible captures of the world's many different species will be on display by some of the most renowned photographers.
A Nutcracker Christmas at the Castle (December 1 - January 6 @ Casa Loma)
Like something out of a fairy tale, Casa Loma is hosting its annual Christmas celebration with dazzling lights, performances and an evening series.
iHeartRadio Jingle Ball (December 2 @ Scotiabank Arena)
A star-studded lineup of artists are in Toronto for this big concert featuring The Chainsmokers, Khalid, Dua Lipa, Alessia Cara, Loud Luxury and lots more.
Alec Baldwin (December 3 @ Roy Thomson Hall)
Funny, talented, problematic. Whatever you want to call him, actor Alec Baldwin is a man of many faces and he's here for an evening of laughs.
Krampus Ball (December 7 @ The Opera House)
Don't pack away your Halloween costume just yet, as this annual Christmas funhouse party will see all types of strange creatures roaming about.
Long Winter (December 8 @ Polish Combatants Hall)
Toronto's thriving underground DJ community is ready to keep you warm and dancing with a night of tunes, art, drinks and more.
Corteo (December 12-16 @ Scotiabank Arena)
Corteo tells the story of "a festive parade imagined by a clown" and includes its signature acrobatic marvels and mind-bending contortion.
Rupi Kaur (December 15 @ Sony Centre for the Performing Arts)
Known across the world for her Insta-famous poems, Brampton's own Rupi Kaur is home to chat about her short and sweet works of art.
The Yule Ball (December 20 @ The Phoenix Concert Theatre)
Break out your freshest robes for this Harry Potter party that will see the Phoenix transformed into the Great Hall and a night of wizarding fun.
12 Beers of Christmas (December 22 @ Gladstone Hotel)
Grab your signature ugly sweater and a brewskis, ale or sour and drink to all the things that make the holidays so special at this annual beer festival.