Toronto sandwich shop turns to crowdfunding to reopen after fire 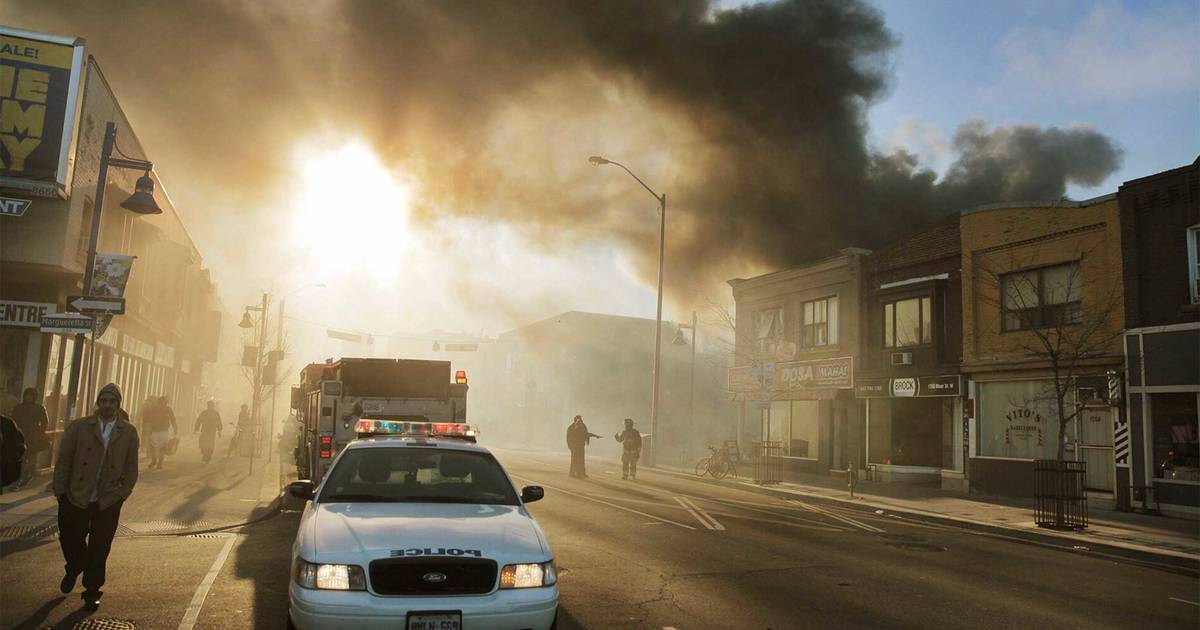 After a devastating three-alarm fire in March 2018, Brock Sandwich is battling ferociously to reopen.

Owner Dominic Amaral says the biggest lesson he’s learned and what he’d recommend to every restaurant owner is to demand reassessments from brokers every time new equipment is obtained. All the thousands of dollars in updates made to equipment at Brock over the years ended up not being covered by the shop’s policy.

The restaurant was actually open for business at the time the fire started. Apparently it originated outdoors in the laneway while customers were being served, and by the time Amaral hurried outside to check it out, the blaze had already spread to the roof.

From there it was knocking on every business and apartment door to ensure everyone could evacuate. While no one was injured, Brock Sandwich as it stands is still a shell, everything inside completely destroyed.

Brock Sandwich put about $100,000 over time into equipment upgrades, and by-laws and prices have changed since they opened over six years ago. For example, electrical that cost about $7000 then costs about $14,900 now.

Wages have gone up, but Amaral is actually still paying employees that have stayed loyal to the shop, and can work there again as soon as it’s open.

It has been a difficult last six days for us , due to the fire that occurred Saturday. We are thankful no one was hurt. Cannot describe the pain and the emotional roller coaster we have been on since. We... https://t.co/GTIGo8h26Z

A GoFundMe page will be up and running on Tuesday. The main expense Brock Sandwich is hoping to cover through that is replacing their HVAC and hood systems, with a goal to raise $30,000. That doesn’t even include the electrical, plumbing, drywall, and operational costs the business will need to incur to reopen.

Restaurateur friends of Amaral like Basilio Pesce and the folks from nearby Sugo, The Emerson, The 47, and Actinolite will also be doing all they can to help get Brock Sandwich up and running again, including promoting the GoFundMe on their social channels.

Donate, because really, who can live without pulled jackfruit sandwiches and truffle poutine?