Canada is testing its emergency alert system on cellphones today 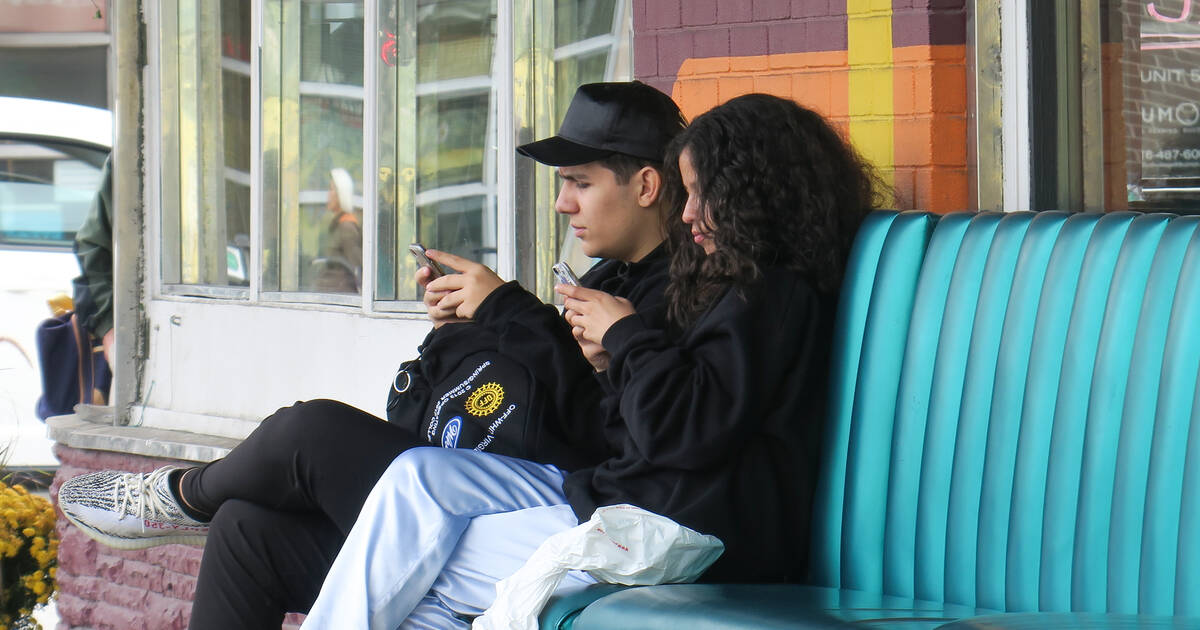 Almost everyone in Toronto with a mobile phone is expected to receive an abrupt, post-lunch wake-up call this afternoon in the form of an emergency alert system notification.

Do not be alarmed: It's only a test—though good luck remembering that when every device within earshot starts blaring this in unison.

"On November 28th at 1:55 PM local time, a test of the Alert Ready system will be conducted," reads a notice from Canada's national emergency alert system. "The test will be distributed on TV, radio and compatible wireless devices."

You can check your phone's compatibility with the system here, but if you happen to be connected to an LTE network through any of Canada's major (or minor) wireless providers when they alert goes out, get ready.

Get ready – the #AlertReady system is being tested in Ontario this Wednesday, November 28 at 1:55 pm. Check your mobile phone’s compatibility to see if you will receive a test emergency message: https://t.co/LOQ1172F4E pic.twitter.com/YE4KNbEzaR

You're likely already familiar with the alert sound. It's the same "beeeeeep" that has long accompanied those "this is a test of the emergency broadcast system" messages on TV channels and radio stations.

The CRTC has mandated that all compatible mobile devices in Canada receive the alerts, meaning you can't opt out. That said, your phone can't beep if it's powered down.

If your device is set to silent, you'll still see an alert notification and potentially feel an 8-second-long vibration, but may not hear anything.

"However," warns Alert Ready, "this behaviour can differ depending on your wireless device and in some instances the alert sound may override your user settings."

#EmergencyAlert tests will be issued across #Canada tomorrow at 1:55 p.m. local time (2:55 p.m. in Quebec). See if your phone is able to receive the message: https://t.co/2t2ZcV7Hh6 #AlertReady pic.twitter.com/nT4Gzy1zO1

This will only be the second-ever test of Canada's emergency alert system involving wireless devices, so things might not go perfectly.

They certainly didn't last time, though an Amber Alert sent through the same system in May managed to spook the entire city.

What I'm saying is that the twitchy among us should keep our ears open for "air raid siren" noises around 1:55 p.m. this afternoon, just in case—because you can't be scared if you're prepared.

by Lauren O'Neil via blogTO
Posted by Arun Augustin at 7:03 AM