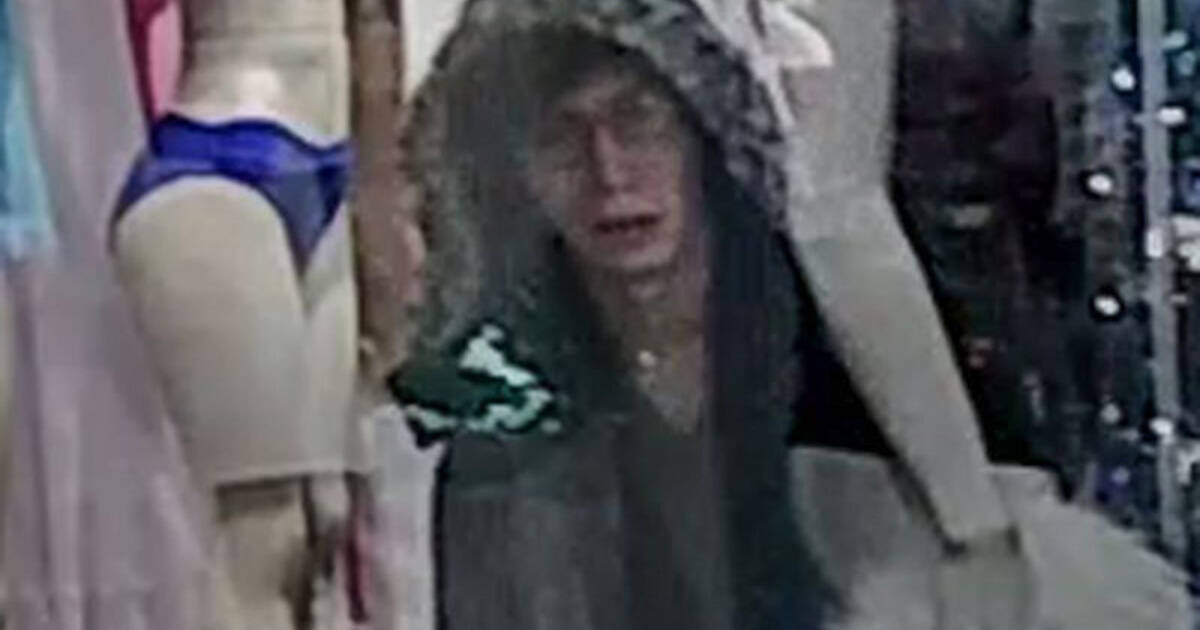 Toronto Police are searching for a man they believe is responsible for breaking into a local retail store not once, not twice, but three separate times over the past two months to steal "a quantity of property."

That property, according to Constable Allyson Douglas-Cook, consists exclusively of mannequins wearing lingerie.

"Each of the three times this person smashed a window, he grabbed... the mannequins wearing the lingerie and fled," said Douglas-Cook to NEWSTALK 1010 this week.

This explains the unusual suspect photo police attached to a release requesting the public's assistance in apprehending the alleged crook. 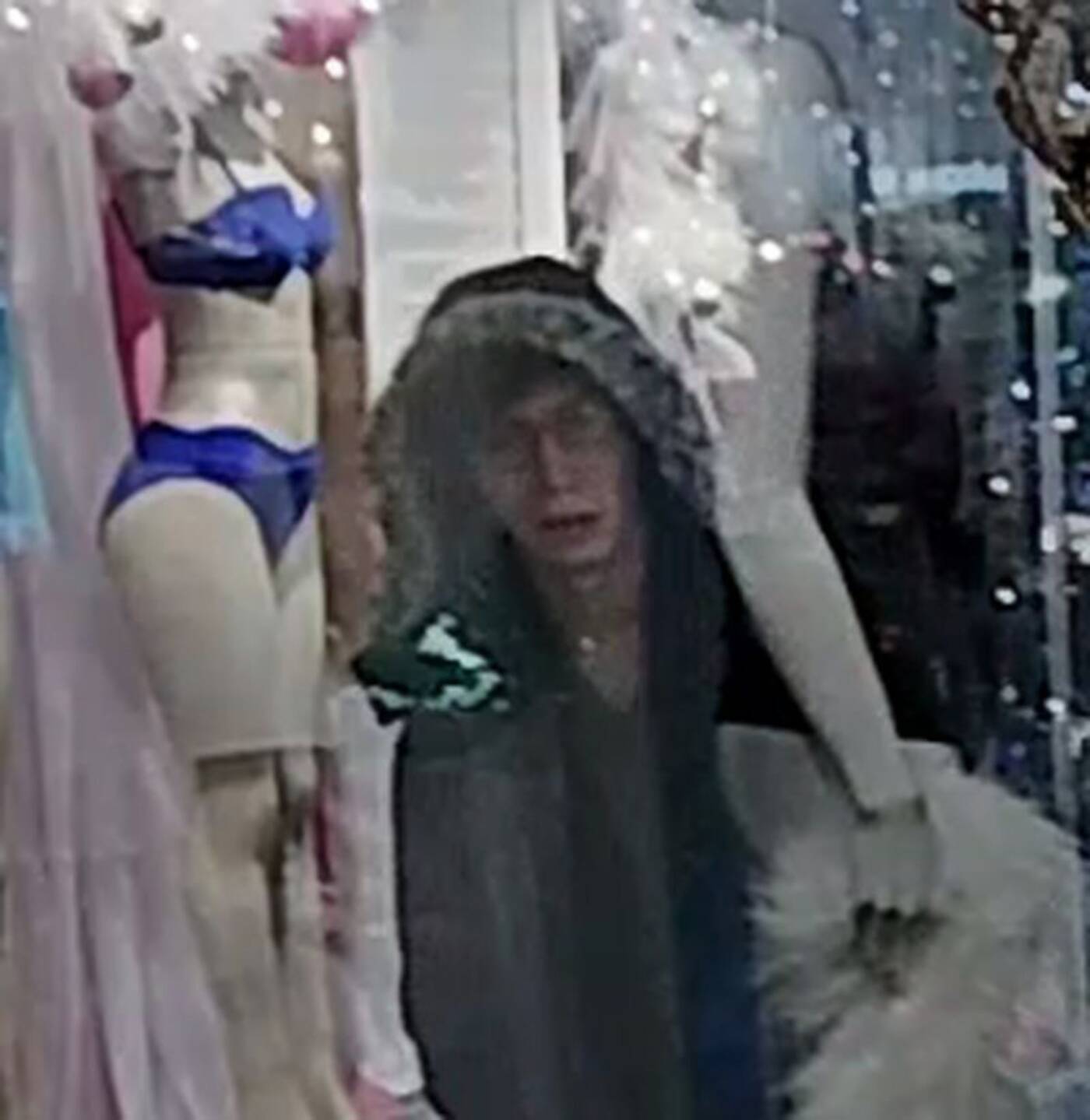 Police did not speak to a potential motive in the case of a man who is thought to be stealing lingerie mannequins on the regular. Image via Toronto Police.

Taken by a security camera, the image shows a young man flanked by what appears to be women's underwear inside a business near Dufferin Street and St. Clair Ave West.

Police say that the suspect smashed a display window to enter the store overnight on October 7, October 15 and November 24, thought it is not yet known how many mannequins have been swiped in total.

The man is described as 20-30 years old, around 5'10, with a slim build. He was wearing a dark coat with a fur hood and eyeglasses when the security camera photo was taken.

As usual, anyone with information is invited to contact police at 416-808-1300 or Crime Stoppers anonymously.