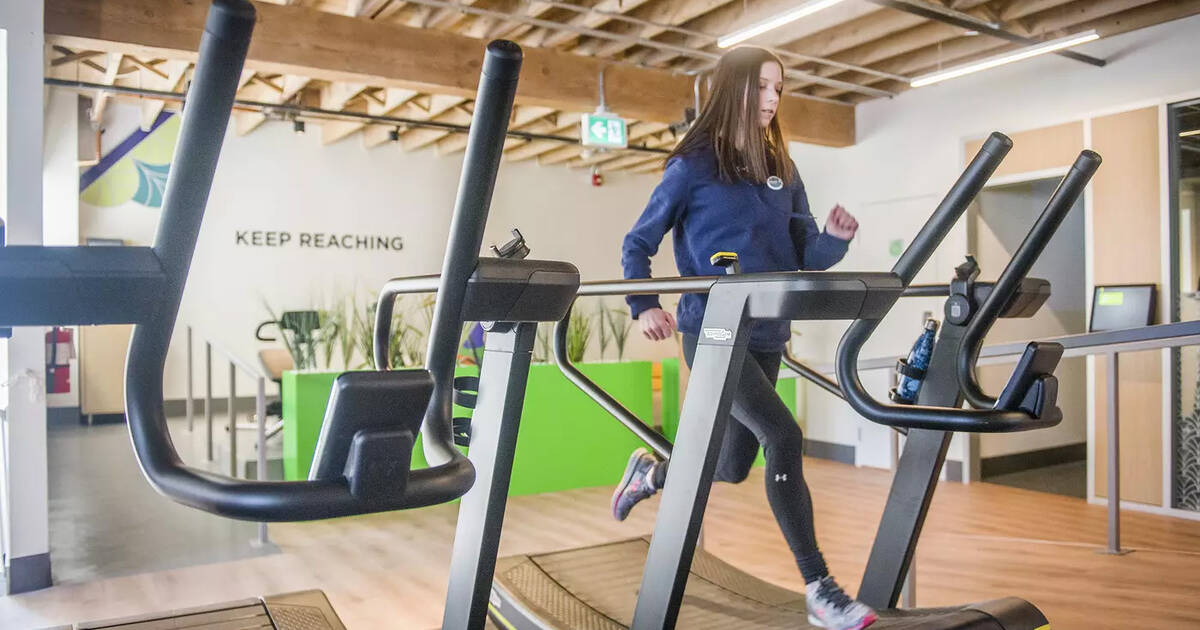 Keep Cool, a popular France-based gym chain that prides itself on making fitness fun, is closing its first-ever North American location less than one year after launching it.

Located on Yonge near Wellesley, the club opened back in April with competitive rates, including an unlimited $59.90 per month "Two Cool" program that allowed members to bring a friend with them to any workout.

Alas, despite its clean and modern amenities, the brand doesn't appear to have fared as well in Canada as it has in France, where it already boasts more than 100 facilities.

A representative for the Toronto location of Keep Cool says that the club at 530 Yonge Street will close next month. A "new concept of fitness studio" focused on HiiT (high-intensity interval training) will replace it in January of 2019.

by Lauren O'Neil via blogTO
Posted by Arun Augustin at 1:58 PM