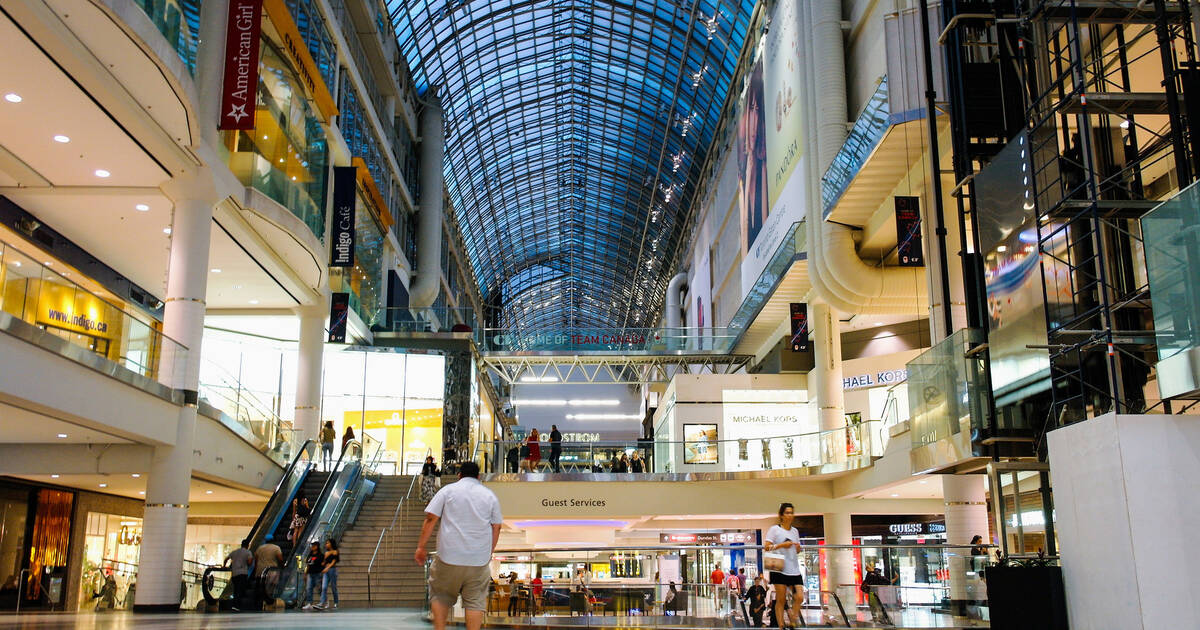 Store managers in most of downtown Toronto will no longer need to wait (hours and hours) for police to arrive after apprehending a shoplifter.

At least not until the beginning of May — or longer, if a new Toronto Police pilot project called Shop Theft is found to be a success.

Introduced at the beginning of November, the program allows "privately employed theft prevention officers" (ie; mall security) to release an accused shoplifter right away after calling police to record details of the incident.

There are, of course, restrictions pertaining to who can be released without charge. Alleged offenders must be at least 18 years old, have identification on them, be accused of stealing less than $1,000 worth of items and be considered non-violent.

Cops will also show up,  according to The Star, "if any party asks for police attending."

This creates serious legal problems for loss prevention staff for the continuation of an arrest. This is major legal obstacle the defence bar is going to have a field day

Previous to this, both store workers and alleged thieves would need to wait for police to arrive at the store and prosecute on site, which could take a really long time as most shoplifting calls are deemed low-priority.

This doesn't mean stealers get off scot-free, though.

Those released through Shop Theft won't be charged right away, but police do reserve the right to charge them later, depending on the circumstances of the crime.

Further to that, keeping accused shoplifters out of the criminal justice system could open them up to civil demands (read: stores could sue accused thieves for the cost of missing goods, whether they're found guilty of shoplifting or not.)

For now, the program is only being tested as a six-month pilot in TPS divisions 51 and 52 — so, basically everywhere south of Bloor Street between Spadina Avenue and the Don River.

If all goes well, the Toronto Police Service will consider rolling out Shop Theft across all city divisions.

by Lauren O'Neil via blogTO
Posted by Arun Augustin at 7:46 AM