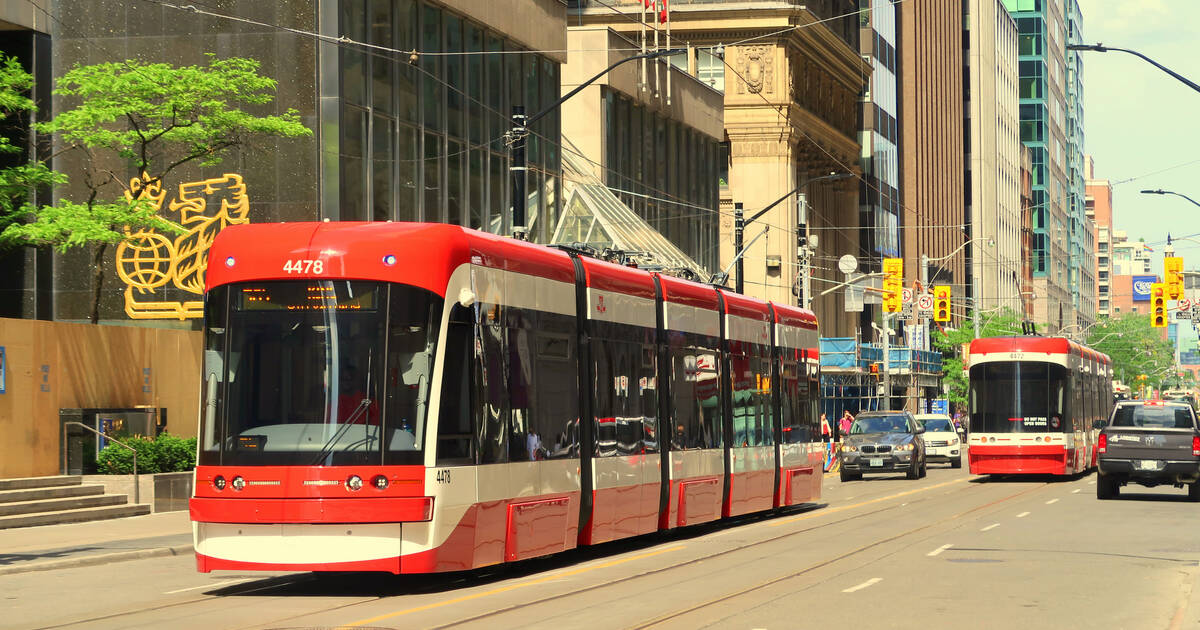 A new study suggests that more people have been visiting businesses along King Street since the start of Toronto's controversial transit pilot project last year.

Conducted by a Montreal-based polling service called Potloc, the survey found that an overwhelming majority of respondents (about 76 per cent) said they now visit businesses on the street frequently, or more frequently than before.

The polling service talked to 2,062 Toronto residents about the project, which is continuing through 2018. It is unclear what will happen to the initiative starting in 2019, but this study and others have shown it to be a success in many areas.

In terms of pedestrians, 70 per cent said the street has improved for them, while a whopping 91 per cent of cyclists said King was more bike-friendly.

Drivers, on the other hand, say they visit the street less often, and that their commute has become worse.

Overall, 48 per cent of respondents would like the King Street pilot project restrict car traffic even more than it does right now. Twenty-four per cent would like to see it continue without any changes, and 25 per cent want it to be removed entirely.

While it seems the project is still dividing transit users and drivers, these results point to the project being a success. Toronto's city council now has to decide what comes next.

by Staff via blogTO
Posted by Arun Augustin at 7:29 AM