Another huge tech company is opening an office in Toronto 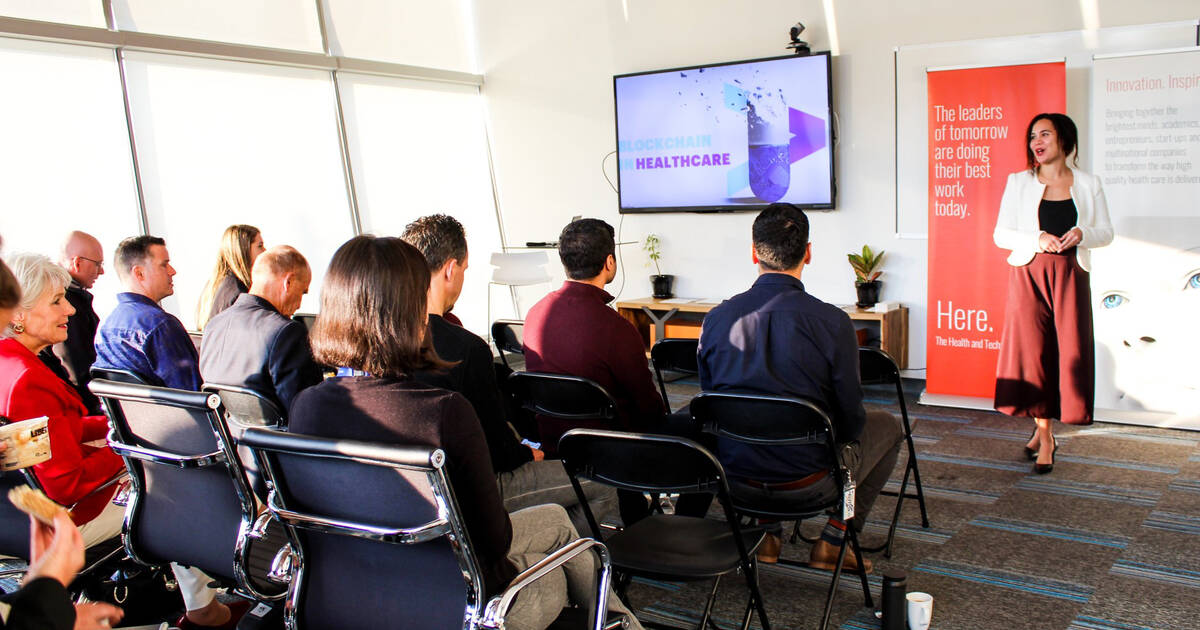 Toronto is lucky to be home to the offices of several large tech companies, and the number is continuously growing.

The newest company joining Microsoft, Pinterest, and more (but not Amazon!) is Accenture, which announced the new foray into the city this morning.

Today, the tech giant announced the arrival of the Canada Innovation Hub, which it says will bring 800 jobs into the country (about 400-500 of them in Toronto) by 2020.

Fantastic news from @AccentureCanada with the opening of their new Canada Innovation Hub in Toronto. This hub will bring 500 new skilled jobs in the tech sector for our city. #CanadaInnovationHub pic.twitter.com/uzKaskAkw8

The Hub joins 10 others across North America, and over 100 around the world.

The Fortune Global 500 company says the jobs in the new Hub will focus on the digital economy and emerging technologies, with positions like data scientists, designers, engineers, and roles in analytics.

It also plans to add apprenticeship programs in similar fields for underrepresented groups, like Indigenous youth and people with disabilities.

by Staff via blogTO
Posted by Arun Augustin at 10:48 AM