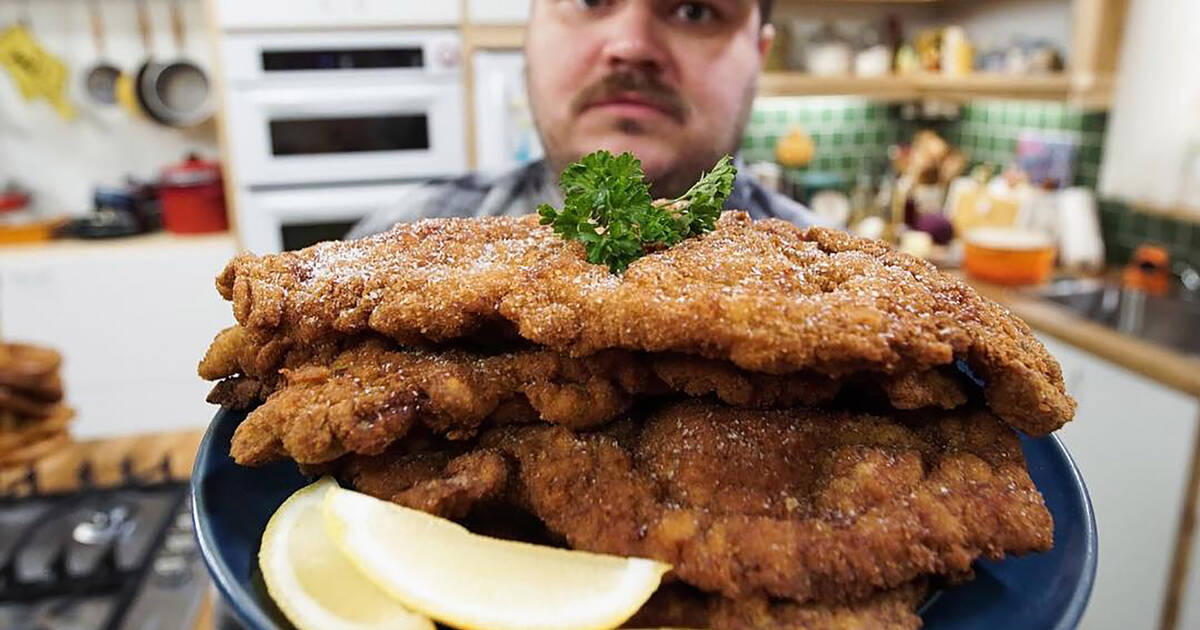 Any fan of good food will appreciate chef Matty Matheson dropping by to talk about his new cookbook as part of events in Toronto today. The Beaches is about to be lit for the holidays and there's a Nordic pop ice skating party on all weekend.

Charlotte Cardin (November 30 @ The Danforth Music Hall)
The enigmatic Montreal singer Charlotte Cardin embodies both old world soul with a distinct jazz influence and new-age pop and electro sounds.
Light Up the Beach (November 30 @ The Beaches)
The Beaches gets festive with this annual light display strewn along the boardwalk that makes for a wintery wonderland throughout the season.
Matty Matheson Book Tour (November 30 @ Indigo Bay & Bloor)
Celebrity chef Matty Matheson is trekking across Canada to chat about his new cookbook and stopping in Toronto for the day.
Majestic Casual (November 30 @ Adelaide Hall)
The cool tunes of Majestic Casual goes live with a showcase of some of the brand's biggest DJ's and producers as part of its North American tour.
Enter the Void (November 30 @ 563 Dundas Street East)
A new series looks at the intersection between art, technology and design, with interactive showcases meant to spark a conversation about all three.
Happy As Lazzaro (November 30 @ TIFF Bell Lightbox)
Alice Rohrwacher's new film has been receiving a lot of buzz after winning Best Screenplay at Cannes for this story about a time travelling outsider.
Speculation (November 30 - December 1 @ Music Gallery)
A multi-disciplinary concert, this show features live performances monologues, visuals and several podcasters, including the lovely Laurie Brown.
Pop By The Rink (November 30 - December 2 @ Harbourfront Centre – Natrel Rink)
Dance it out to all the pop tunes on ice as Nordic pop stars Hildur, WhoMadeWho, Annie and Nive and the Deer Children perform live.
The Junction Holiday Market (November 30 - December 2 @ Multiple Venues)
The Junction is hosting a big holiday market with a weekend of musical performances, parties, shopping, activities, food, bonfires and lots more.
Nothing Like a Dame (November 30 - December 13 @ Hot Docs Ted Rogers Cinema)
Dames Eileen Atkins, Judi Dench, Joan Plowright and Maggie Smith all come together to dish about life's ups and downs and share their wisdom and humour.