The High Park Zoo is getting its own beer 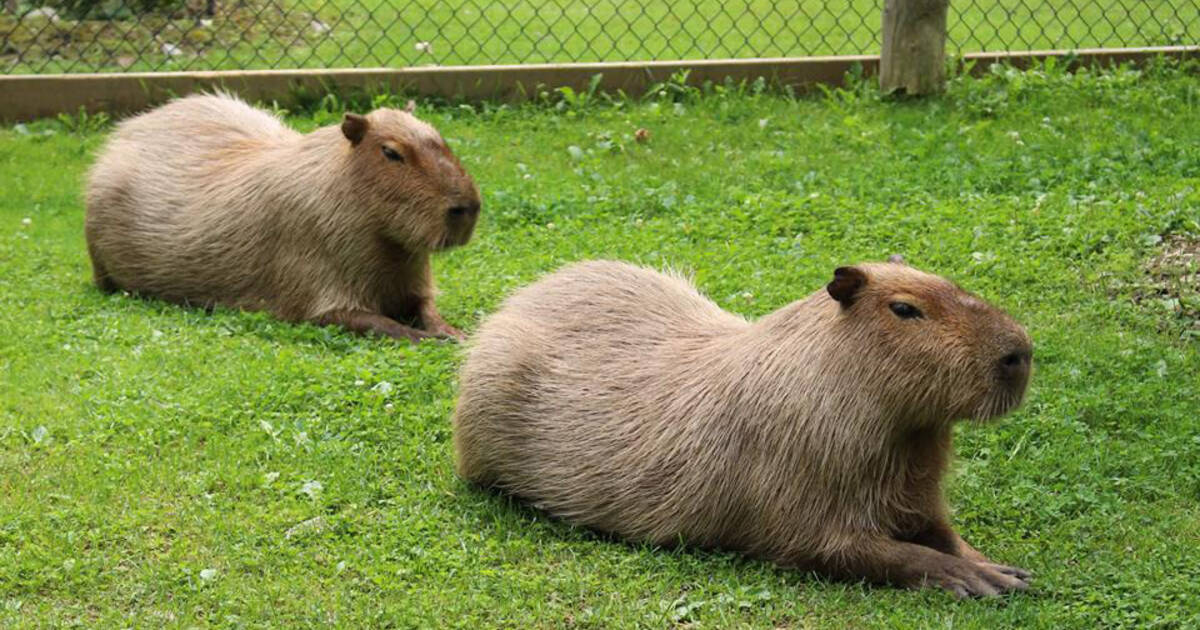 Next month, you'll be able to do just that with the launch of High Park Brewery's latest city-born brew: A beer inspired by the one and only High Park Zoo.

"The zoo is an essential part of High Park," said brewery founder Ted Clark by phone on Wednesday. "All of the business around High Park benefit from having the zoo there, in our mind, so we wanted to find a way to do our small part to support it."

Clark got the idea for his latest creative craft beer after speaking with the zoo about donating spent grain (a nutritious and sustainable source of livestock feed). Some spoiled llamas spurned him in hilarious fashion, which inspired his team to instead help out by doing what they do best.

The resulting beer is set be revealed in partnership with the Friends of High Park Zoo (FHPZ) at a launch party inside the company's Roncesvalles Brewery on December 8.

Join us on December 8 at High Park Brewery for the launch of a beer inspired by High Park Zoo!

This event is suitable for all ages with food by Mad Mexican… https://t.co/R6ZCrwfWWa

Clark can't dive into specifics about the brew just yet, but did reveal that it will be named after a type of grain-loving animal at the High Park Zoo.

He also noted that a portion of the sales from each beer sold will go to FHPZ—a registered not-for-profit organization that raises funds to sustain and enhance the zoo, launched in 2012 amidst City budget cuts to stop the beloved attraction from closing.

In the meantime, you can look for High Park Brewery's new blueberry stout, launching at the LCBO next week. And also go visit the llamas. And bison. And wallabies. And capybaras.

You can never be bored around capybaras, especially High Park's.

by Lauren O'Neil via blogTO
Posted by Arun Augustin at 3:53 PM