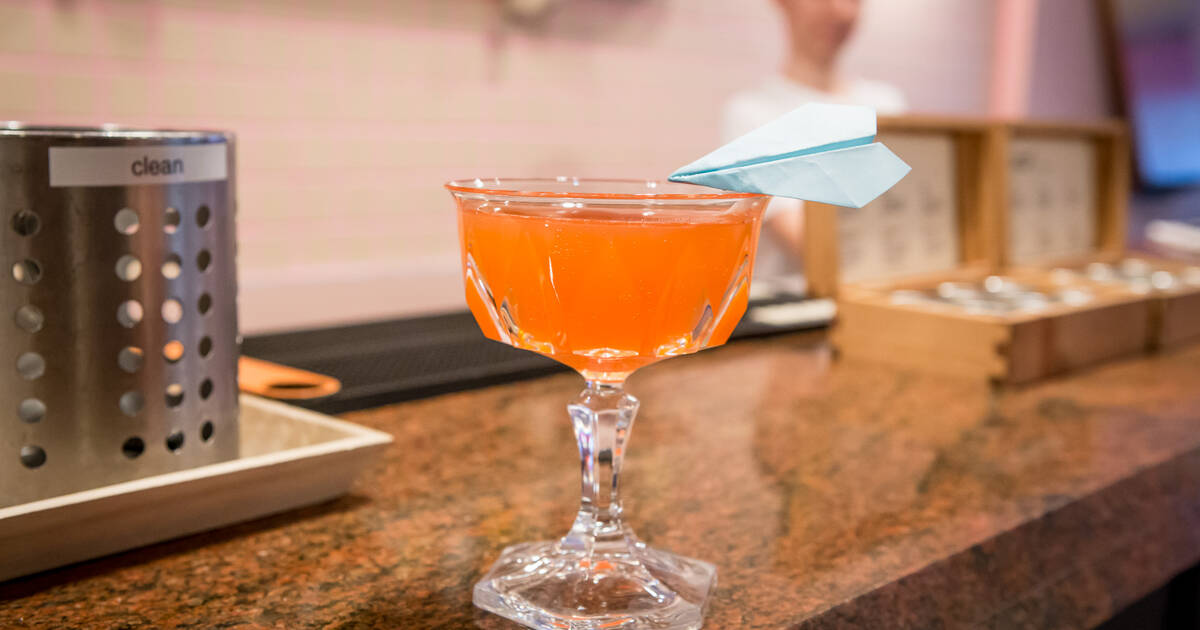 It's an exciting Sunday in the city as events in Toronto have the Christmas Market, Holiday Fair in the Square and Bentway Opening Weekend wrapping up. There's also a Home Alone Quote-Along and a big party thrown by the one and only Fashion Santa.

Skate Party (December 23 @ Ontario Place)
Ontario Place is getting lit today with a skating party beside the big Christmas tree featuring DJs Shane Mackinnon spinning the best beats to skate to.
Home Alone Quote-Along (December 23 @ Hot Docs Ted Rogers Cinema)
All the filthy animals are coming out for this Christmas quote-along to this holiday favourite featuring a perpetually stunned MaCaulay Culkin.
Fashion Santa’s Not So Silent Night (December 23 @ 192 Adelaide St W)
Fashion Santa is back for the holidays, but not at Yorkdale. This time he's throwing huge bash of his own with tunes, drinks, a fashion show and more.
Slam Dunk Alternative Comedy Showcase (December 23 @ Comedy Bar)
Alternative, experimental and just different comedy is on with stand-up from local comedians and laughs worth of Game 6 Michael Jordan.
What Ever Happened To Baby Jane? (December 23 @ TIFF Bell Lightbox)
Maybe the holidays are about bitter sibling rivalry, degradation and broken relationships? If so, this classic film is for you.
Holidaze (December 23 @ Love Child Social House)
A day of beats is on at Love Child with a day party to recall summer vibes featuring beats from Toronto's top DJs, drinks, a raffle and festive cheer.
Rose Beef (December 23 - January 6 @ Glad Day Bookshop)
It's the second edition of the Golden Girls-themed dinner party with a curated comfort food menu, screenings of various episodes and a bit of drag.
Toronto Christmas Market (November 15 - December 23 @ The Distillery District)
It's the last day to take in the sights and sounds of a traditional Christmas Market in the heart of the city with lots of goodies to be had.
Holiday Fair In Nathan Phillips Square (December 1-23 @ Nathan Phillips Square)
There's still one day left to check out the holiday celebration happening in the heart of downtown with skating, rides, food, drinks and a market.
The Bentway Skate Trail Opening Weekend (December 21-23 @ The Bentway)
Today marks the last of The Bentway's opening weekend celebrations with another day of skating, cozy fires, blankets, drinks and more.

by Lisa Power via blogTO
Posted by Arun Augustin at 12:04 AM