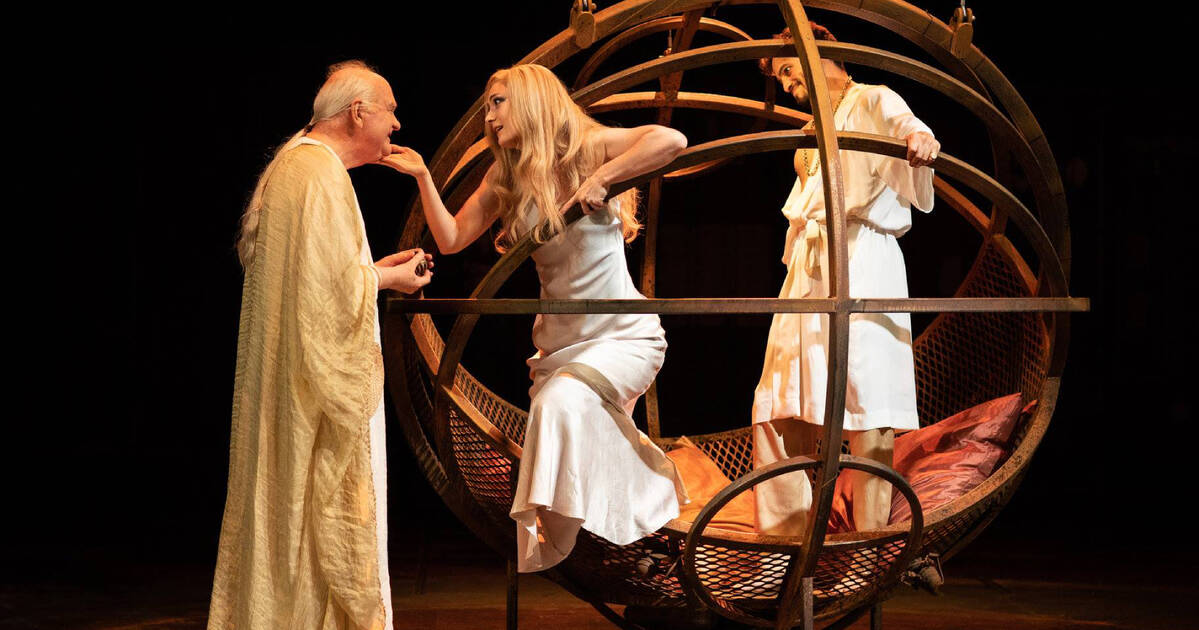 With 2019 coming to a close, there's still a few days to indulge yourself before kickstarting your resolutions. From a chaotic comedy show to an R&B skate night to hate-watching a cult classic, take some time for you to close our this trashfire year.

by Martha Stortz via blogTO
Posted by Arun Augustin at 7:03 AM