This Nordic spa is the ultimate winter getaway from Toronto 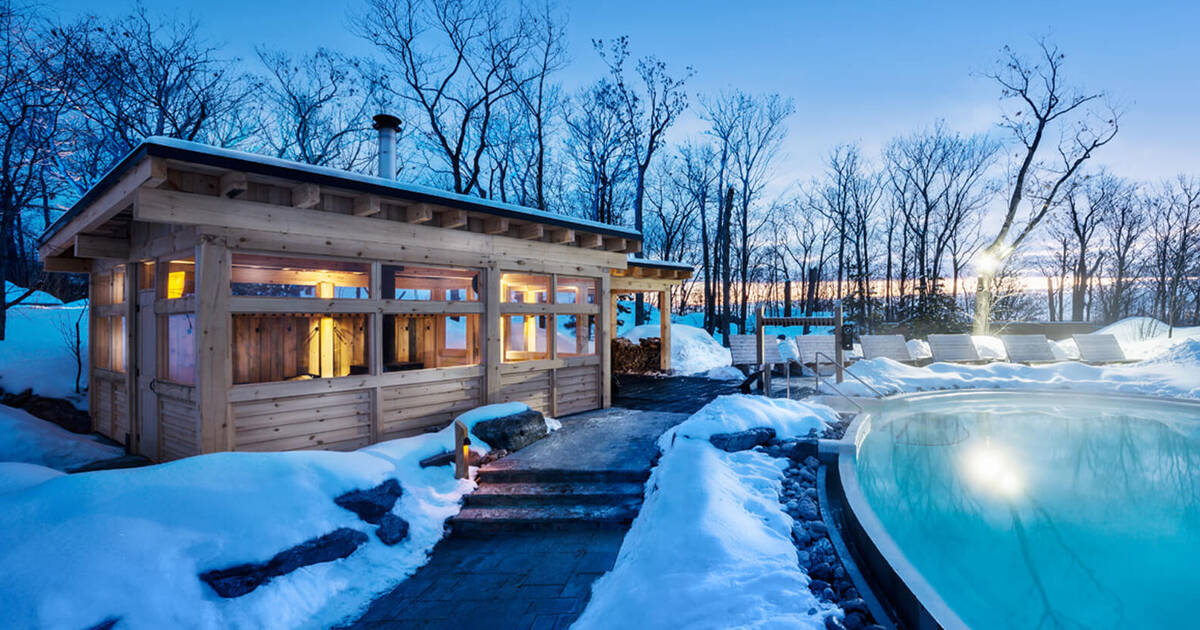 One of the most popular day trips from Toronto is the all-season Scandinave Spa near Blue Mountain, but those looking for the ultimate winter getaway might consider a more immersive experience.

There are plenty of spas near Toronto that offer lodging, but if it's the Nordic experience that you're after, the best bet is a trip to the Ottawa/Gatineau area for a visit to Nordik Spa-Nature, one of Quebec's premier spa destinations. 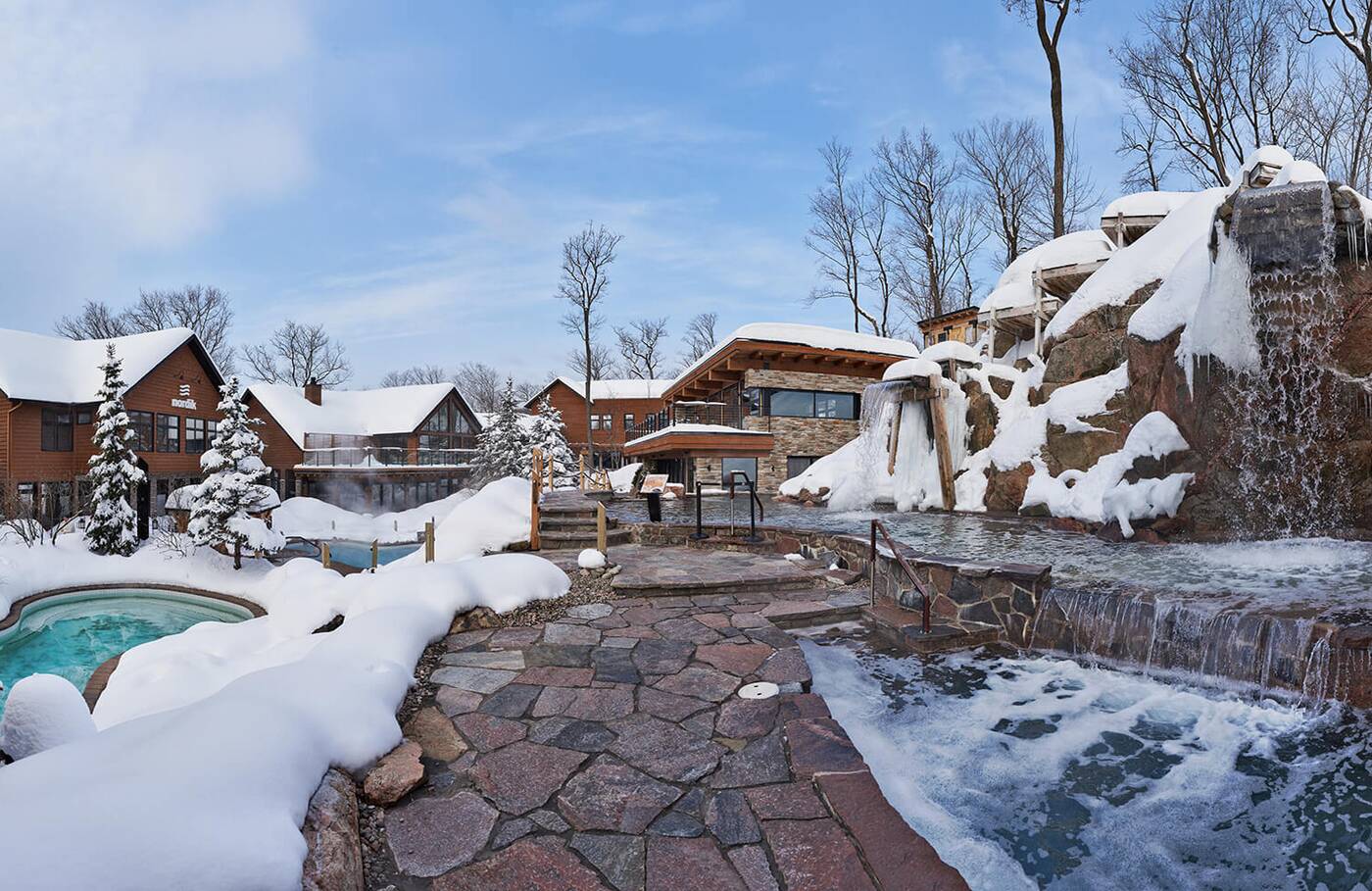 It's about a four-and-half-hour drive from Toronto, but you won't find a comparable experience closer to home. This is the largest spa in North America with no less than seven outdoor baths and eight saunas. 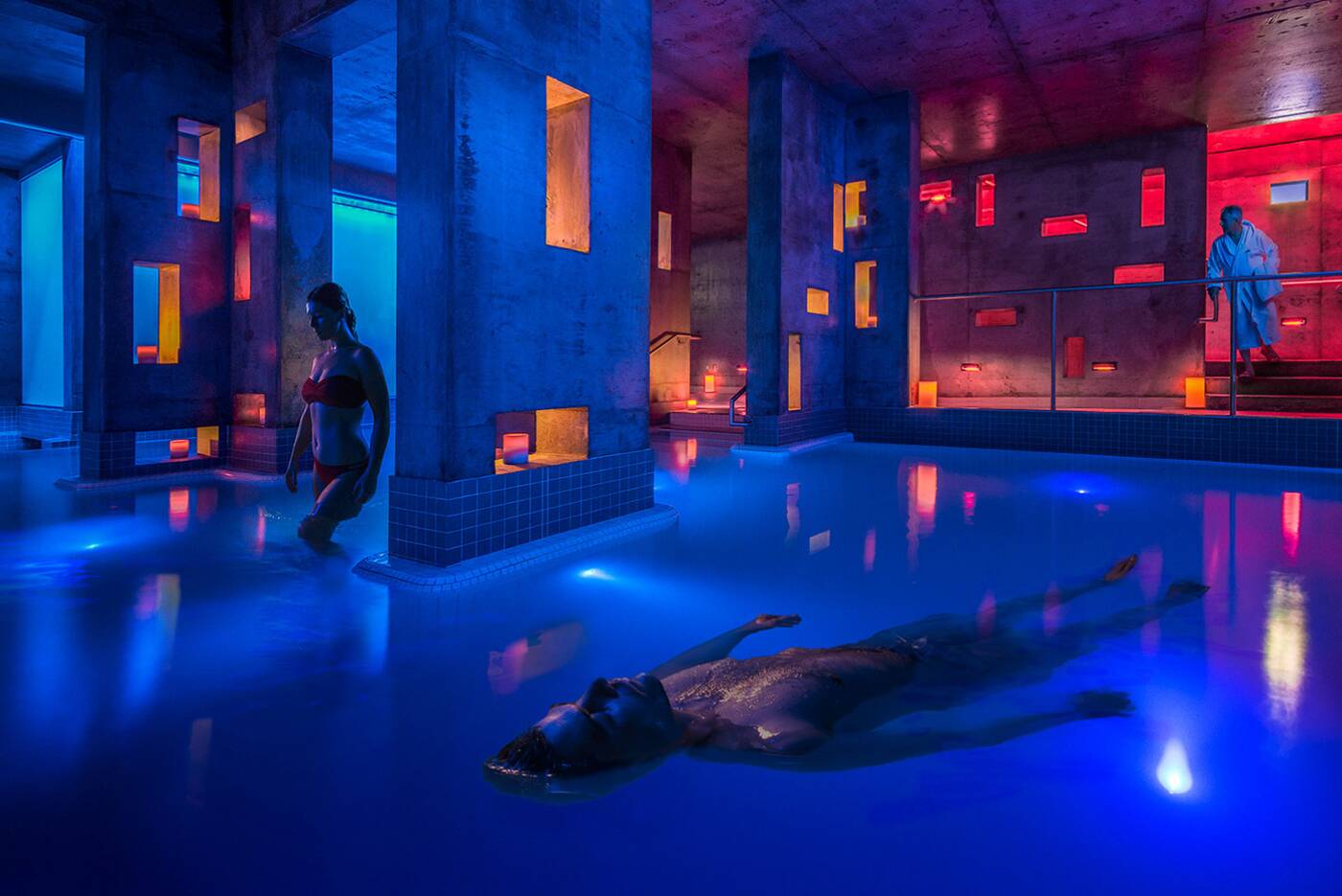 Along with these more familiar spa offerings, Nordik Spa-Nature is probably best known for its Källa treatment. The floating salt water pool is said to mimic hours of sleep on account of the relaxing properties of floating in a high concentration of Epsom salts.

I'd take that with a grain of...well, you know. But in any case, it looks completely relaxing and unlike anything you can do in the Toronto area. 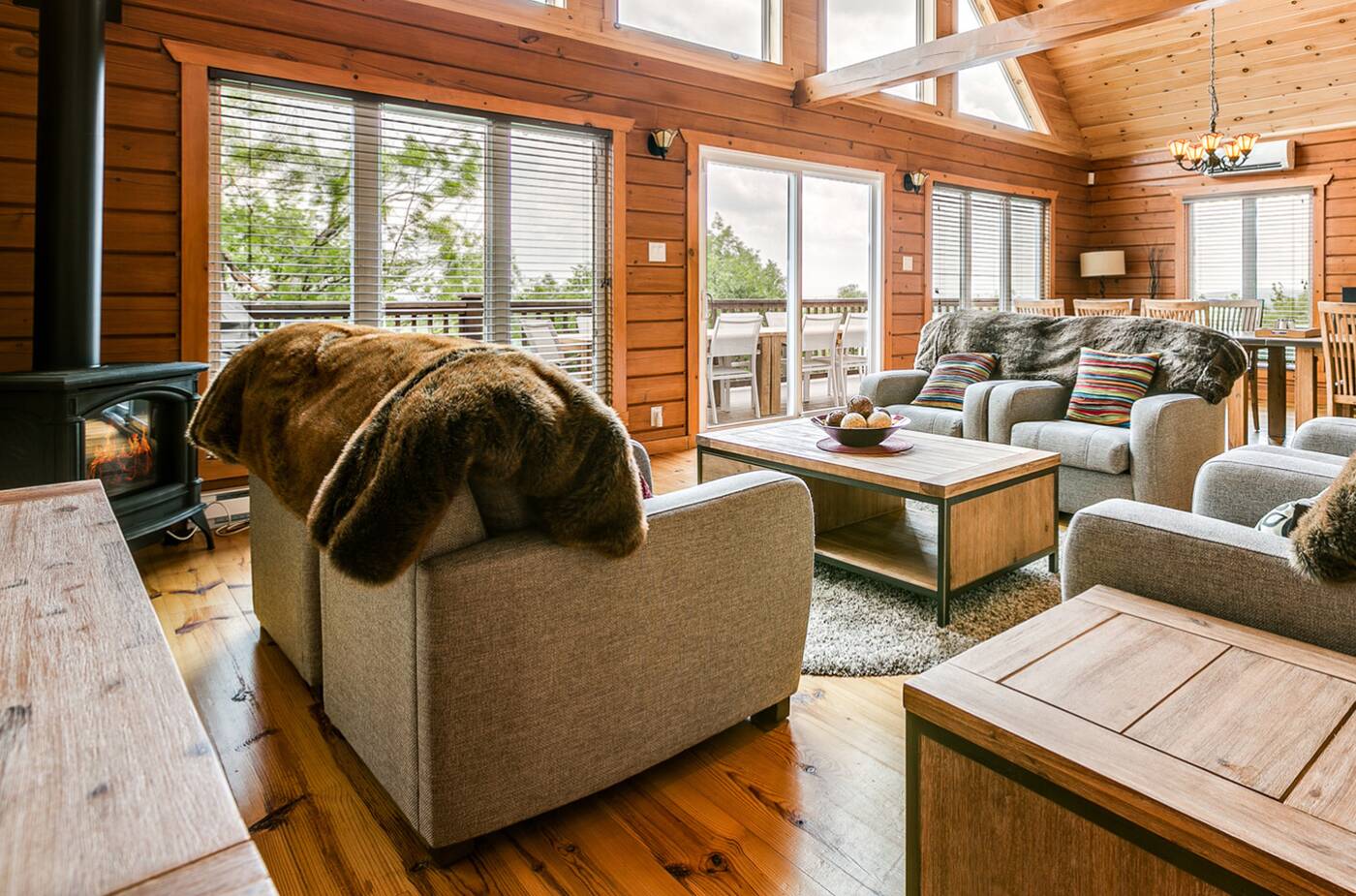 In addition to the novel treatment options and its sprawling size, Nordik Spa-Nature offers overnight stays in its lodges. These are best suited to larger groups with multiple bedrooms each, but there are also nearby hotels connected with the spa via package deals. 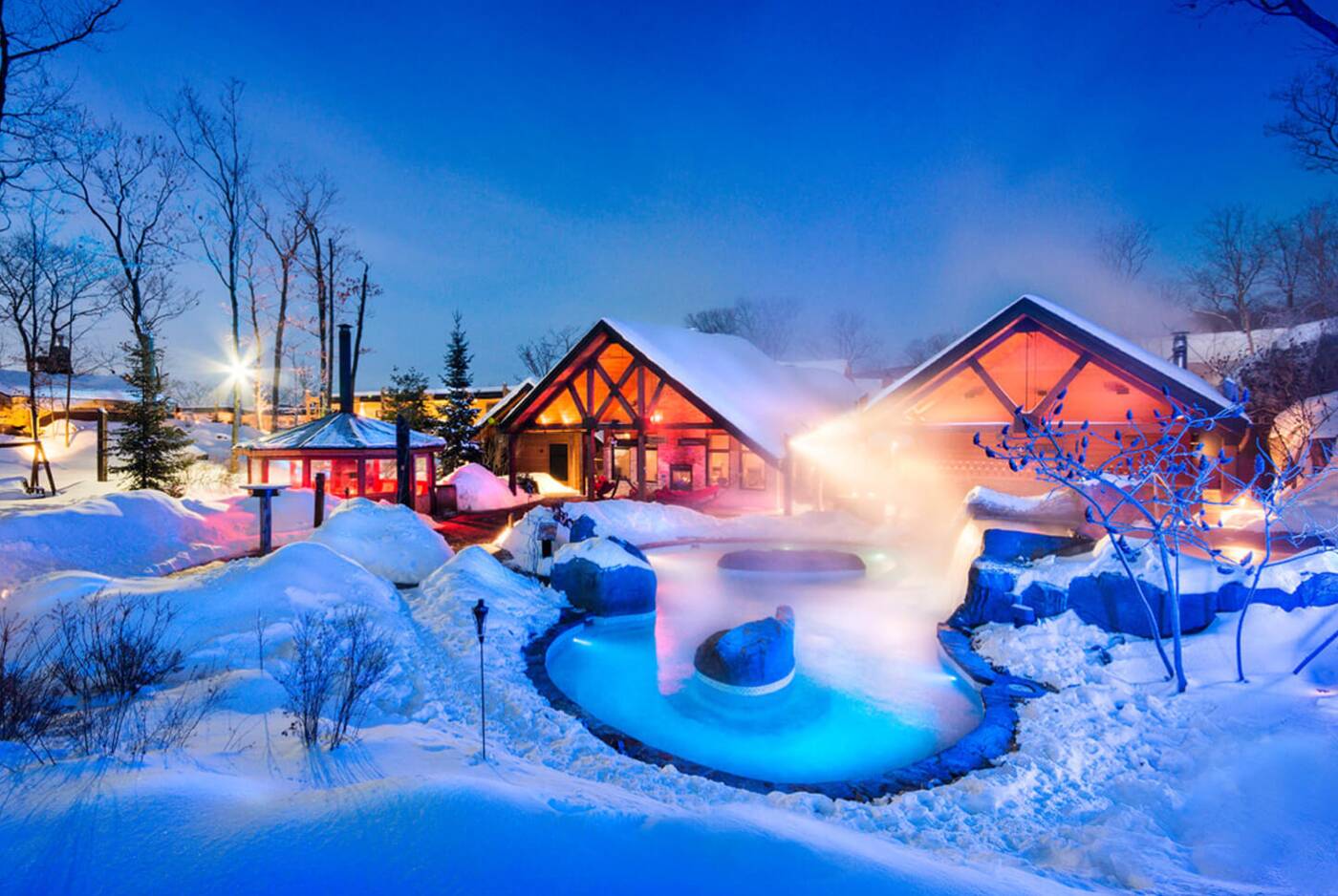 Nordik Spa-Nature has had longstanding plans to open in Whitby in 2019, but until that happens, it'll take a bit of drive before entering into the ultimate relaxation zone.