7 restaurants we want to open in Toronto next year 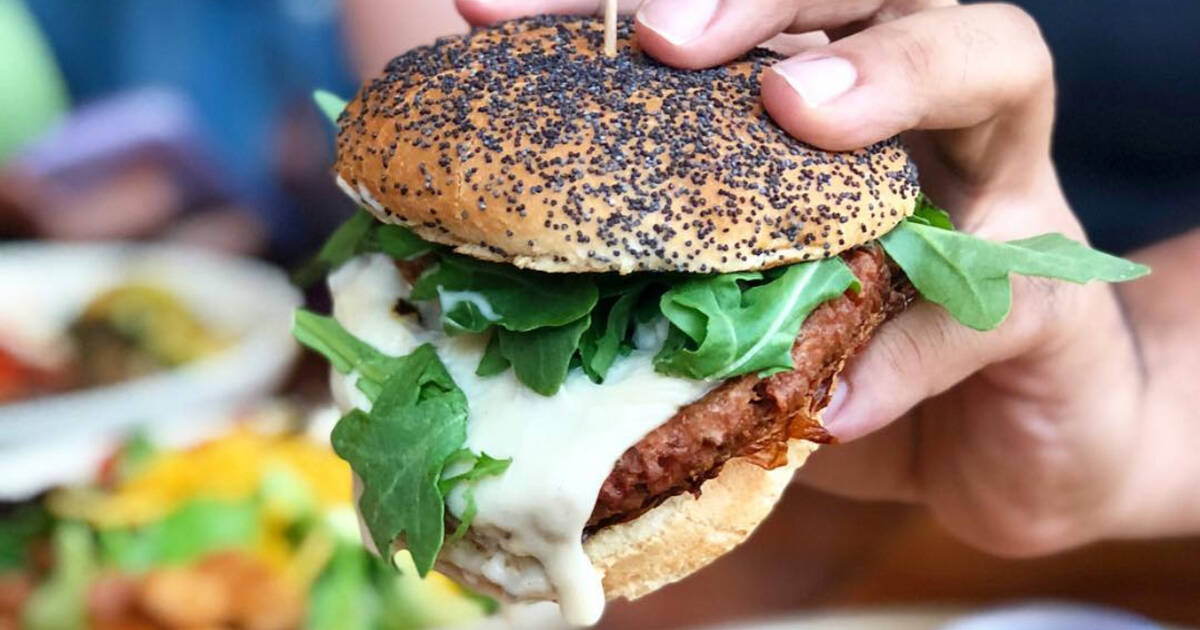 Restaurants I'd love to see come to Toronto in 2019 are already popular favourites elsewhere in the world. From affordable, good quality sushi and organic Mexican to some much-loved vegan spots, it'd be a delicious surprise to see these places open in the city sometime next year.

With this South Korean fried chicken chain, the "K" stands for "Korean" instead of "Kentucky." Specializing in crunchy, golden wings or drumsticks covered in a super spicy or sweet garlic soy glaze plus dishes of japchae, bibimbap or bulgogi, there are already tons of locations in Asia, the Middle East and the U.S. We should be next.

Founded in the U.K., this convenient chain of grab-and-go, ready-to-eat breakfast and lunch options (its name is a play on prêt-à-porter) can be found all over world-class cities like London, Hong Kong and New York. It's time Toronto got a Pret of its own.

This longtime, well-loved vegan restaurant originated in Montreal's Plateau neighbourhood, with a lunch counter in Mile End and another location that opened this year in Westmount. Its tasty and sustainable menu of eclectically ethnic classic comfort foods would translate well in The 6ix.

Another great plant-based import would be this fast-casual vegan chain from California that's become popular with vegans and non-vegans alike. Having recently expanded beyond the West Coast to include outposts in Chicago and soon Boston and NYC, Toronto is the next logical destination.

Self-described as "modern organic Mexican," this California-based, attractively designed fast-casual chain with restaurants in San Diego and L.A. boasts organic, locally-sourced menu items for meat-eaters, vegans and everything in between (plus booze in margarita form) that would translate well here.

Insanely popular in L.A., this sushi restaurant chain aims to serve high-quality sushi at affordable prices with various tiers of "Trust Me" options, which are omakase-like menu offerings aimed at entry-level sushi enthusiasts. Last year it opened its first outpost in NYC, so who knows? Toronto could soon follow.

by Christina Cheung via blogTO
Posted by Arun Augustin at 8:38 AM