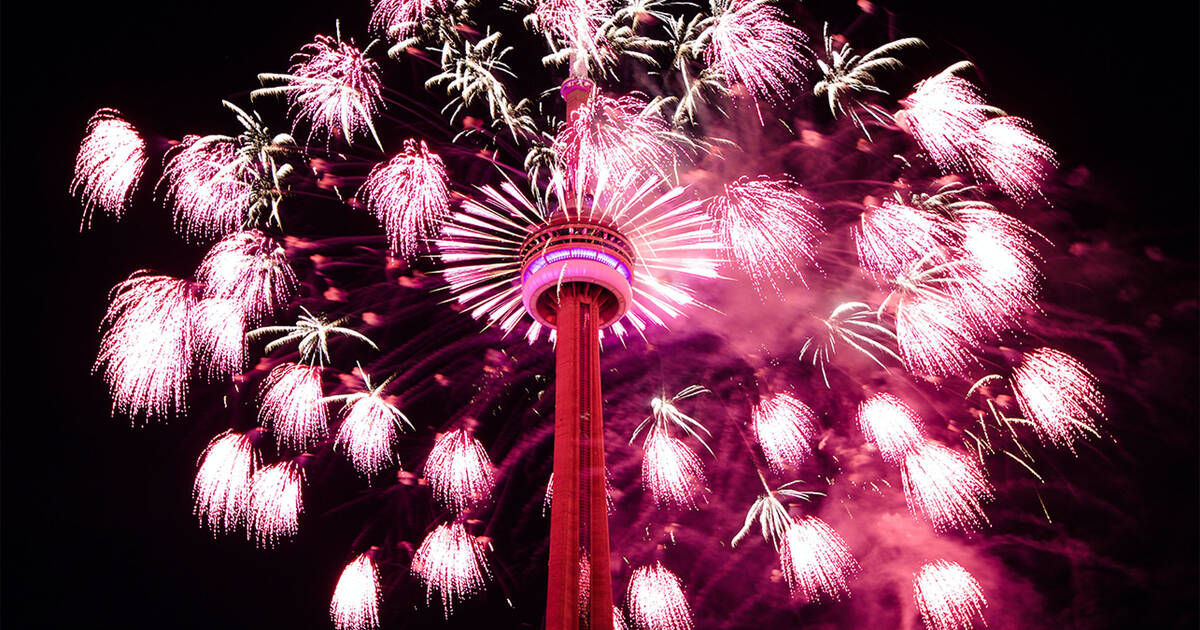 New Year's Eve parties in Toronto for 2019 are set to turn the city into the metropolitan equivalent of a giant disco ball. Party it up high above the skyline in the CN Tower or bar hop along the street. Plan your night accordingly and let the countdown begin.

by Lisa Power via blogTO
Posted by Arun Augustin at 6:04 AM