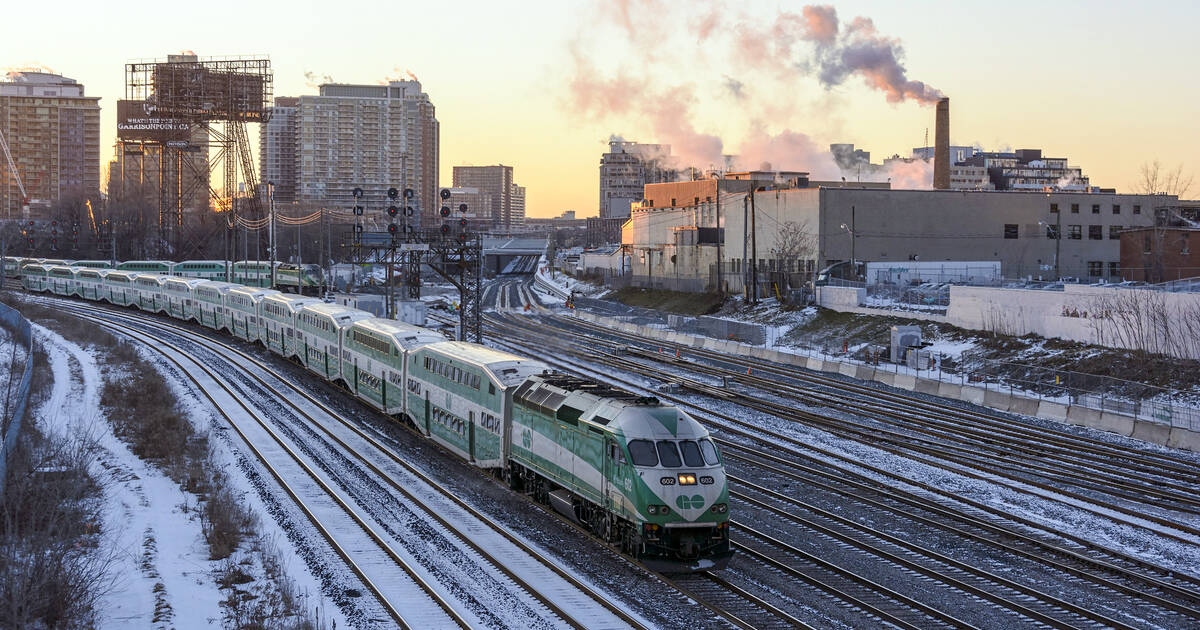 The one time of year when people actually wish for snow is shaping up to be mild as a marshmallow in Southern Ontario.

Temperatures reached a pleasant 6 C in Toronto today with not a drop of precipitation in sight, which was unexpected given this winter's atypically cold and early start.

But hey, that's the weather, and it never stays one way for very long around these parts. November was freezing, December was comparatively balmy, and January is expected to be... well, even colder than November.

This back-and-forth pattern might suggest a warmer than usual February... if weather forecasts were poems and not rooted in the science of meteorology.

Sadly for those of us who don't look good with blue lips, the second half of winter is expected to be "severely cold" with lower than normal temperatures in both January and February.

"December has featured periods of milder weather and little snow across most of this region," wrote Weather Network meteorologist Dr. Doug Gillham in a 2019 forecast update this week. "However, this does not mean that we are going to get easy after all this year."

"As we look back at history, a couple years really stand out as being similar to what we have seen this year, both in terms of the global pattern and in our local weather," explained Gillham, pointing to the winter of 2014-2015 (when the dreaded Polar Vortex hit.)

"That does not mean that the rest of this winter will necessarily be as severe as February 2015, but this does highlight why one should not judge the winter just based on December."

The air might be colder than usual over the next few months, but the people of Toronto can at the very least look forward to minimal amounts of snow.

"An abundance of lake effect snow is expected for the traditional snow belts east and southeast of the Great Lakes due to frequent shots of arctic air," writes Gillham. "However, areas outside of the snow belts, including the Greater Toronto Area, could fall short of normal snowfall as the dominant storm track will typically be south and east of the region."

by Lauren O'Neil via blogTO
Posted by Arun Augustin at 1:34 PM