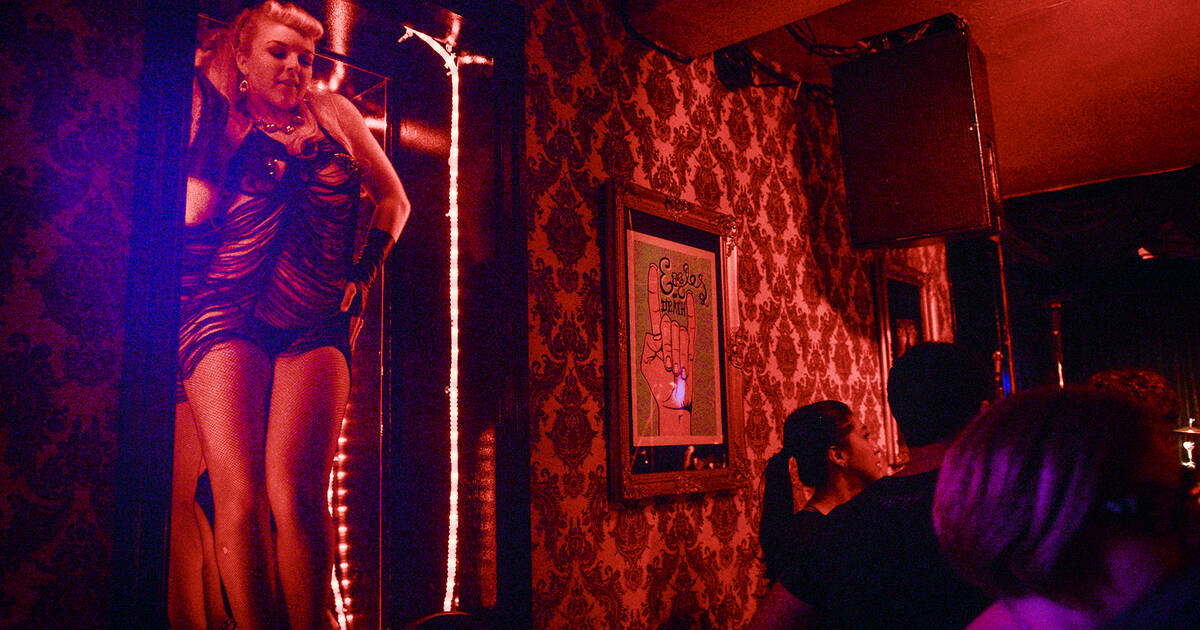 The last Sunday of 2018 is here but there's still plenty of time before your short-lived, improved-self resolutions take place. Indulge yourself with some comedy shows, hit up some burlesque, or maybe take a bread-making course if you want to jump start your temporary commitment to betterment.

by Martha Stortz via blogTO
Posted by Arun Augustin at 7:09 AM