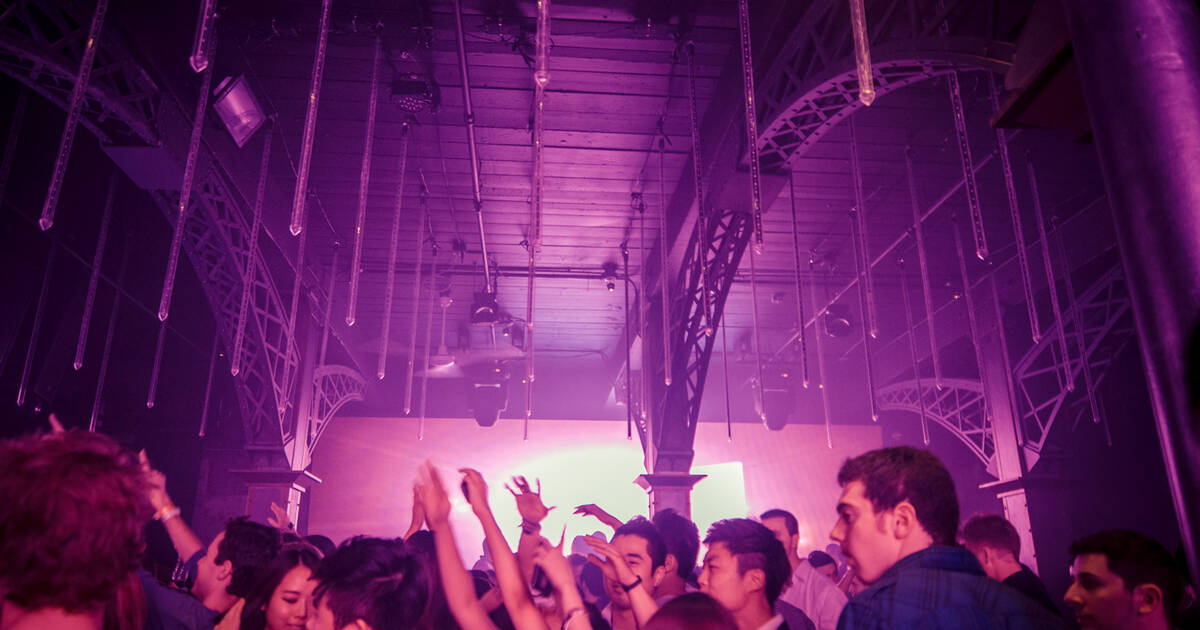 The consumption lull between eating a lot, buying a lot, and drinking a lot can seem like a time for hibernation, but with tons of things to do like club nights, intellectual films, and comedy shows, it's the perfect time to get out there and keep the holiday celebrations going.

Tinder Tales (December 27 @ The Rec Room)
Check our the best of Tinder Tales of 2018 in this show that highlights hilarious & awkward dating stories.
Holiday Boozy Bingo (December 27 @ Nightowl)
Win a prize or just enjoy some drinks and dabbing with the holiday version of monthly Boozy Bingo at Nightowl.
The Square (December 27 @ Lillian H. Smith library)
If you're tight on cash after the holidays, drop in to see the 2017 Palme d'or winner, The Square. It's a satirical drama about the place of the art world in contemporary society.
The Tea Party (December 27 @ The Danforth Music Hall)
The Jeff Martin-fronted Canadian rock band (not the Palin-fronted movement) jams out in the east end for their Black River tour.
Wow, Thanks (December 27 @ Bad Dog Comedy Theatre)
Check out this comedy show that uses your stories and and a few online reviews to bring you an hour of hilarious and absurd improv that just might make that awful present worth it..... maybe.
The General (December 27 @ Hot Docs Ted Rogers Cinema)
This special screening of Buster Keaton’s 1926 silent comedy masterpiece features some of the Great Stone Face’s greatest stunts, spectacles and slapstick mastery, standing as one of the most entertaining comedies—and action films—of all time.
Uniun Closing Party with Getter (December 27 @ Uniun Nightclub)
One of Toronto's club institutions is closing, but you have multiple chances to eulogize and celebrate. Hit up this one with notorious DJ Getter.
The Great Comedy Bake Off! (December 27 @ Comedy Bar)
Three of Toronto's finest stand up comedians and wannabe chefs, including JFL's Sandra Battaglini and CBC Comedy's Luba Magnus compete for the Bake Off title to see who is crowned The Great Comedy Bake Off champion.
TuttiFrutti Apocalypse (December 27 @ Swan Dive)
Hit up Swan Dive for a night of cheap drinks and great tunes from DJ Nora Noise.
Light Up the Dark (December 27-30 @ Aga Khan Museum)
Art comes to life this holiday season on the Aga Khan Museum’s exterior walls in a spectacular 3-D projection show you won’t find anywhere else in Toronto.

by Martha Stortz via blogTO
Posted by Arun Augustin at 9:35 PM