The top 20 New Year's Eve parties in Toronto by neighbourhood 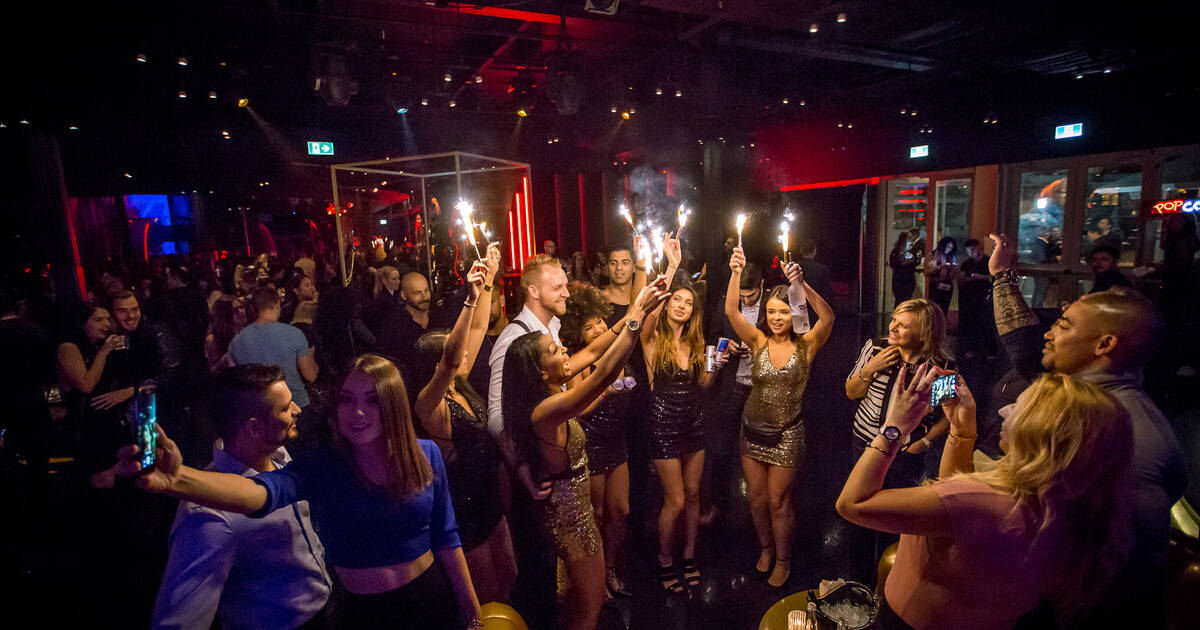 New Year's Eve parties in Toronto are happening in nearly ever corner of the city, from the clubs in the Entertainment District to cozy spots along Dundas West. With the TTC free all night, there's no limit to the places you can go to watch the ball drop.

Here's a round-up of some of the top New Year's eve parties in Toronto by neighbourhood.

Live tunes are on at the Tranzac with a stellar lineup of performances by Luge, Moon King, Luna Li, Bizzarh, Persons and lots more playing all night long.

Get funked this New Years at Drum N Flats with big band Atomic Hustle playing all the best funk, R&B, disco and pop live alongside food, dancing and drinks.

Beam Me Up is ready to get down at The Piston with a night of disco, funk and soul to get you boogieing into the new year.

The Baby G is ready to get spacey at this psychedelic rock party with Montreal's garage rock Bloodshot Bill playing live and a champagne toast.

Toronto musical collective party band Dwayne Gretzky is on hand to ring in the new year at the Danforth Music Hall with a night of tunes and dancing.

All the hottest dance hits played in chronological order are on at The Garrison's annual New Year's Eve extravaganza.

Dublin Calling is ready to party with a night of glitz and glamour, Irish-style. Dancing, drinks and hot hits are all ready to bring you into the new year.

Head into the new year at the famed Royal York Hotel as it hosts a night of fun over three rooms with food, drinks, live performances and lots more

Party for a good cause at this glamorous end-of-year soiree at Boxcar Social with costumes, drinks, dancing and a portion of the ticket sales going to SickKids.

The first ever Fit New Year's party is on at Round with huge hits playing from three DJs, drinks, go-go dancers and bubbles at midnight.

Nerd it up this New Years as Power Up is ready to party with a night of drinks, dancing and gaming to blast you into the new year.

Have some splashy fun this year at Lavelle with a huge throwdown featuring dancing, drinks, DJs and dinner in support of charity.

Wayla Bar is spreading the New Years celebrations out over two rooms with four DJs spinning all the best disco, house and club anthems into the morning.

Dance it out at the Mod Club to all the classics played live at this huge New Year's celebration with a full band of over 30 members ready to play into the night.

DJ Adverb and friends are on deck at Painted Lady to spin all the best dance tracks to ring in the new year among bartop burlesque, cocktails, snacks and lots more.

All the rock, soul, pop, disco, funk and more can be found Stones Place this New Years with loads of champagne, balloons and dancing to boot.

Rebel is throwing it down all night in celebration of New Years with DJs in every room spinning the hottest tracks to ring in the new year.

Rock out at the Bovine Sex Club this New Years with a banger of a show featuring Organ Thieves, Future Now, Ship Of Fools and The Anti Queens.

It's the tenth anniversary of this New Years party featuring the best of Toronto's underground DJ scene spinning the tunes all night at The Opera House.

Viva Las Vegastone this New Years as The Gladstone recreates Las Vegas with all its class and trash, dancing, drinks and even a wedding chapel.

by Lisa Power via blogTO
Posted by Arun Augustin at 11:44 AM