Toronto is getting a new centre for social entrepreneurship 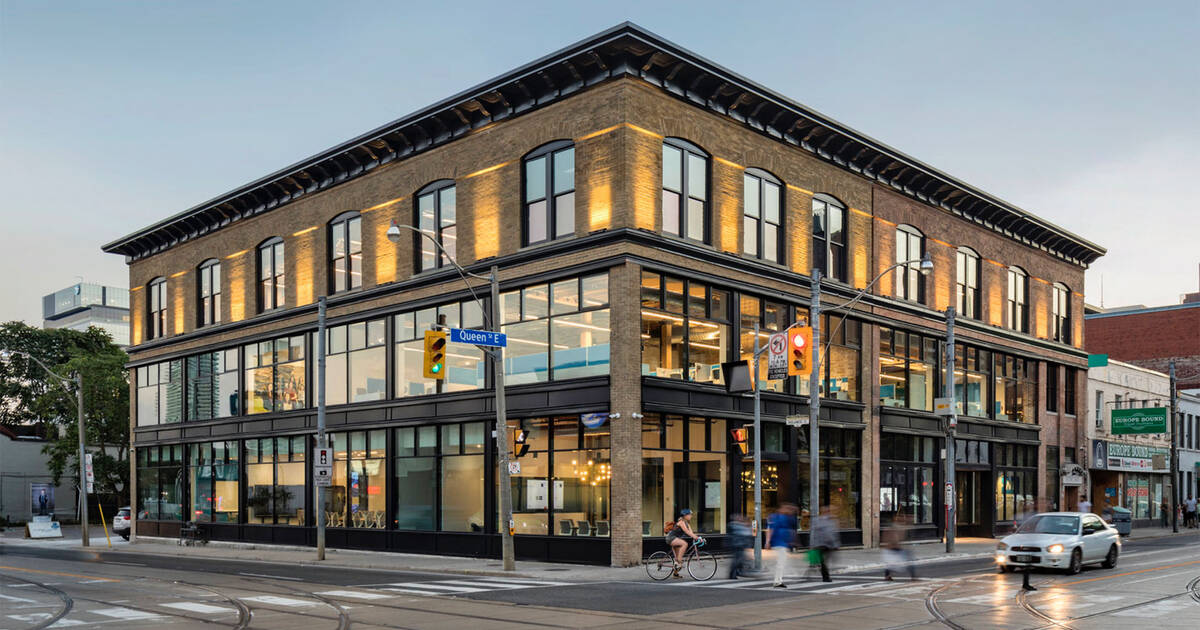 One of Canada's biggest (and most recently controversial) charitable foundations is looking to expand upon its work in Toronto by opening a massive "Social Entrepreneurship Centre" for people between the ages of 18 and 35.

WE, founded as 'Free The Children' in 1995 by 12-year-old wunderkin Craig Kielburger, has grown over the past 23 years into a massive organization with about 500 staff members at its headquarters building in Toronto alone.

The multi-pronged organization's financial structure may be complicated, as Canadaland revealed after a four-month long investigation in October, and serious allegations have been raised about the group's affiliations with corporations such as Hershey's, Unilever and Kellogg's, which are known to use child and slave labour in their supply chains.

.@CANADALAND is doing a fascinating dissection of the Kielburger charity empire, which I have often thought suspicious (foreign aid wrapped in glitz and showmanship always is). Plus they sue critics. I don’t trust them. https://t.co/pMeK7i7YmR

Young people have raised more than $120 million for both local and international causes over the past two decades, according to Kielburger, through the organization's WE Schools Initiative, with over four million volunteer hours logged last year alone.

With the opening of a new, $30 million social entrepreneurship hub here at home, Kielburger hopes to, as The Star puts it, "groom the fledgling concepts of socially conscious young entrepreneurs."

The new centre is slated to be built right next door to WE's current, 43,000-square-foot home base near the corner of Queen and Parliament. At a proposed 41,000 square feet, the new building will nearly double WE's footprint in downtown Toronto.

Thanks for coming by the WE Global Learning Centre @TorontoStar! As you can see, our staff was so proud when they saw the article this morning https://t.co/nbaTkqntcF pic.twitter.com/PV1bqgTzgn

Kielburger inititally wanted to open the new centre in time for his charity's 25th anniversary, in 2020, but told The Star that he's settled for a more realistic timeline with an end date in 2021.

The goal is to offer young entrepreneurs mentorship, work space, technology, access to seed funding and free training programs "all while rejuvenating the underserved Regent Park and Moss Park neighbourhood."

"Our charity grew up in this area," said Kielburger to the Star in a piece published Thursday. "We don’t want communities forced out as Toronto changes. Our dream is to make this whole neighbourhood a hub of social entrepreneurship."