The top 6 Christmas movies made in Toronto 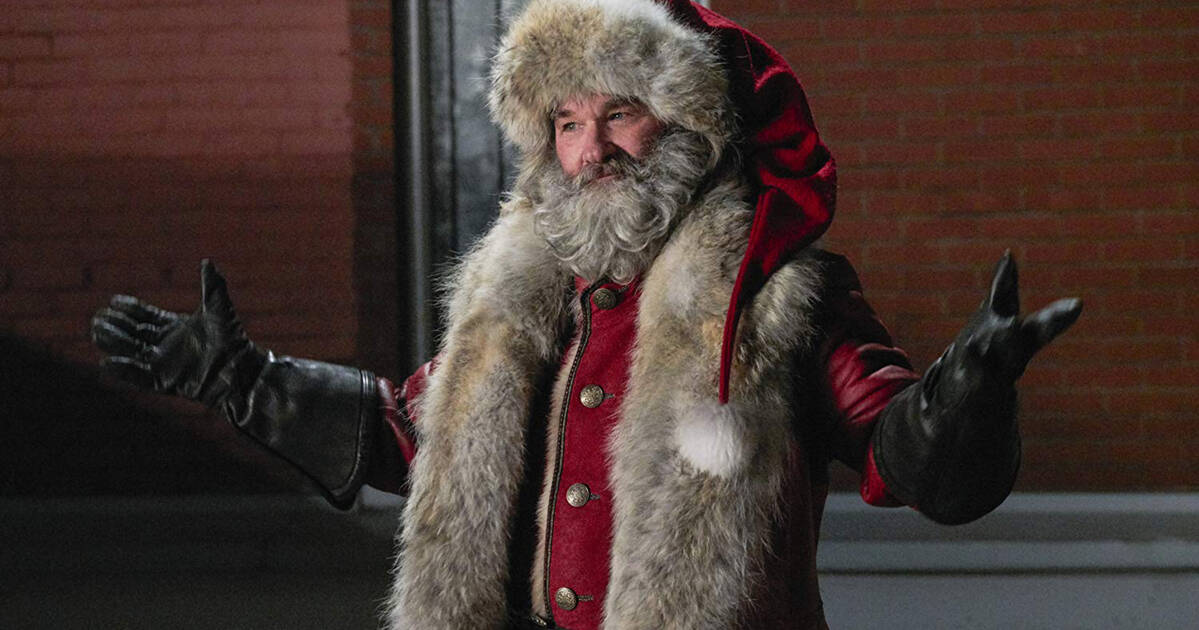 Everyone knows Toronto is a popular place to film (if not actually set) movies, but not many know that the city has provided the backdrop to several festive flicks. From fluffy Disney movies to cult slasher films, this city's festive filmography runs deep.

Here are some of the top Christmas movies shot in Toronto.

This festive bloodbath is set in a sorority house that's being terrorized by a psychopathic phone caller. Dubbed "the moaner," the killer slashes his way through the occupants of the home, thoroughly ruining Christmas in the process. The sorority house exterior is 6 Clarendon Cres. and several other scenes use U of T's campus as a backdrop.

An underrated Canadian classic, this thriller takes off when a Santa-clad Christopher Plummer robs Elliott Gould at gunpoint in a bank at the Eaton Centre (look at all those all Canadian bills). This one is less festive, but absolutely worth a watch for the unexpected plot and various Toronto cameos.

Early 80s Toronto does a decent job of playing 1940s Indiana in A Christmas Story, a film about the festive adventures of Ralphie Parker, a young boy who wants nothing more than the gift of a Red Ryder BB gun. One of the movie's most famous scenes, in which Little Ralphie drops an f-bomb, was filmed on the Cherry St. bridge in the Port Lands.

A little piece of Disney seasonal fluff, One Magic Christmas tells the story of cynical mother of two, Ginny Grainger, who is taught the real meaning of Christmas by an unconventional angel. Most of the movie's exteriors were filmed in or around Collingwood, Meaford, and Owen Sound, but parts of Scarborough also make an appearance.

The home where Tim Allen accidentally kills Santa Claus (and tees up the central plot of this yuletide classic) is located in Oakville, but a Denny's in Scarborough, John Ross Robertson and Blythwood public schools, and Hillcrest Park also make cameos. The movie's reindeer were provided by the Toronto Zoo.

Crews for this film were spotted early this year around Leslieville and the Windsor Arms Hotel. The Kurt Russell-starred festive flick is a Netflix original, and stars a more fun-loving Santa.