This is what Toronto looked like in the 1880s 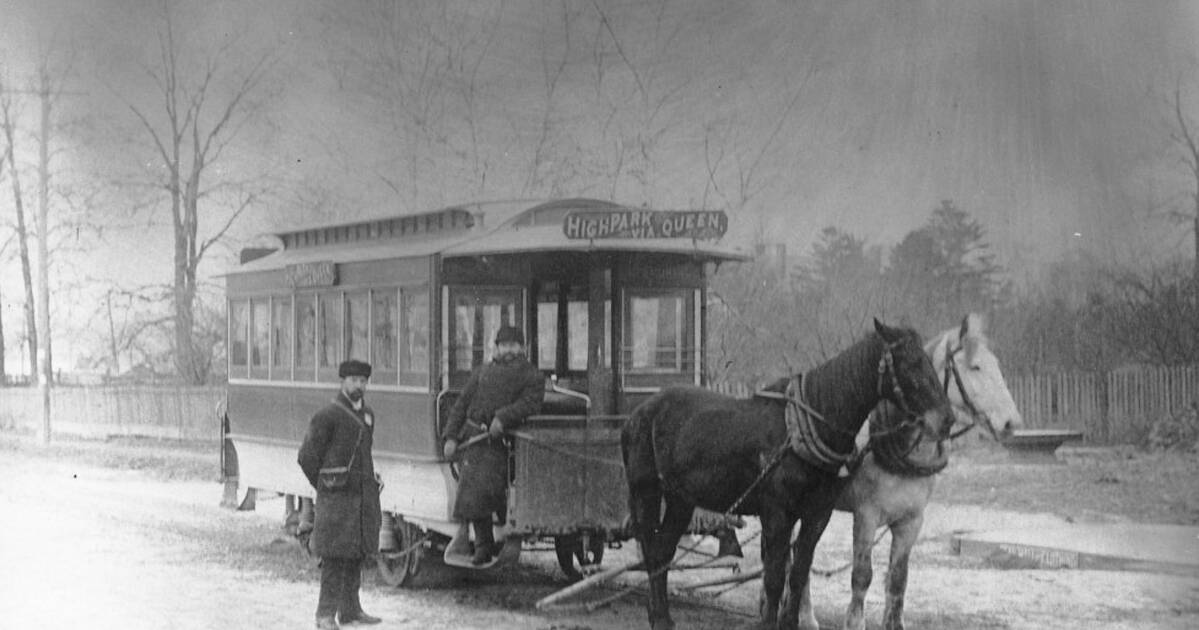 Lacking major landmarks like the Ontario Legislative Building (Queen's Park), E.J. Lennox's City Hall, the Confederation Life Building or the Flatiron/Gooderham Building (all of which were completed in the decade that followed), it's remarkable just how few structures from this period survive today.

There are, however, plenty of clues that tell you this is our city. Be it the geography, the presence of names like Eaton and Gooderham, the church spires that dot the skyline or the bustle of Yonge Street, there remains something unmistakably "Toronto" about these photos.

The Toronto of the 1880s was a place in which electric lights and telephone polls were just arriving on the street, asphalt started to be used for roads (1887), streetcars/trolleys were finally allowed to travel on Sundays and the Cathedral Church of St. James was one of the largest buildings in the city. 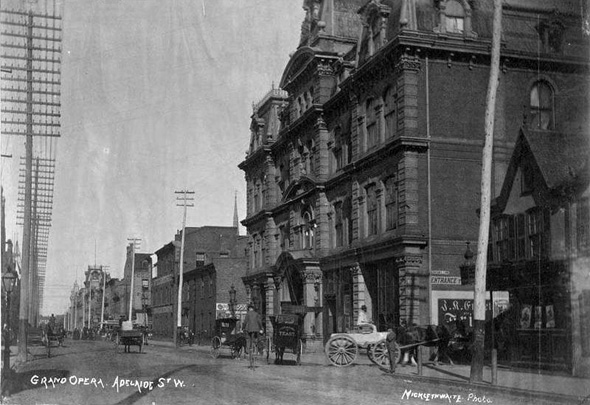 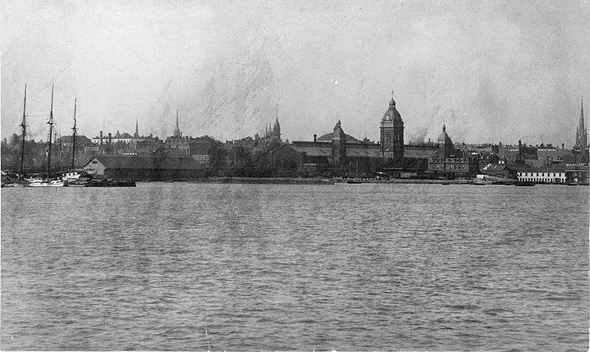 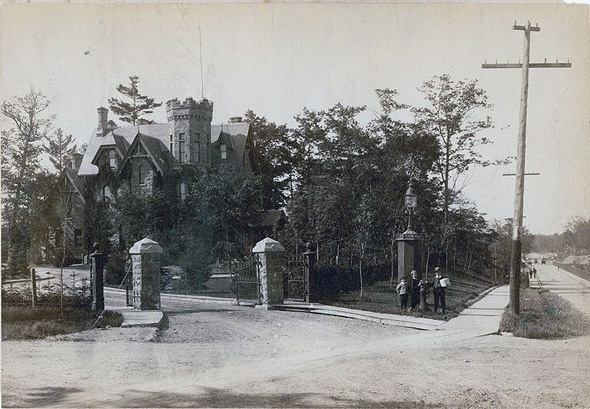 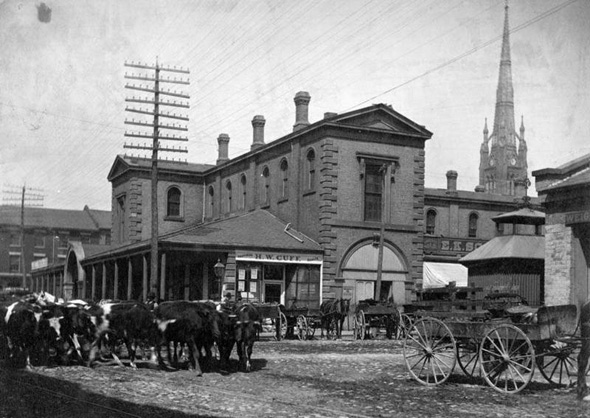 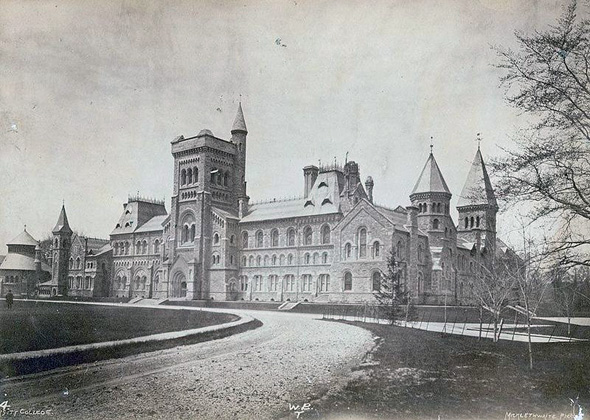 University College (U of T) 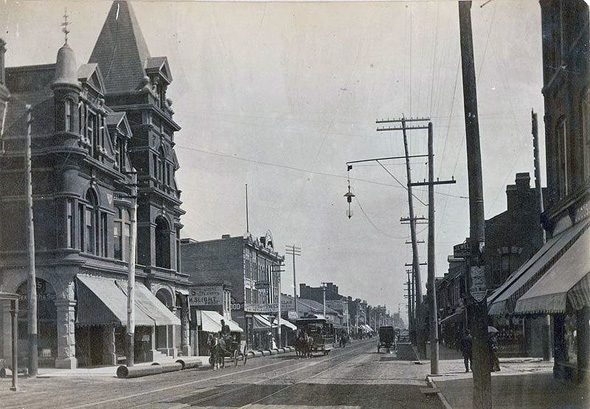 Yonge looking south from the YMCA 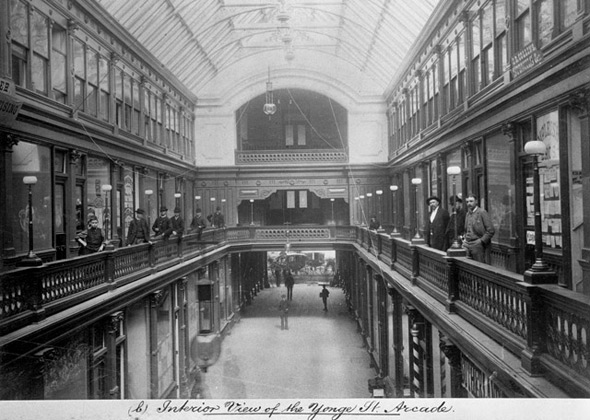 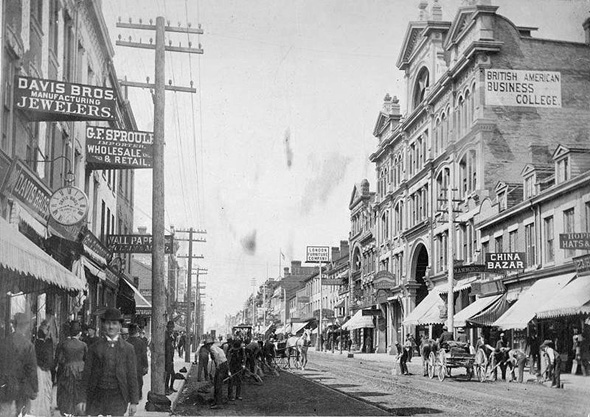 Looking south across the city 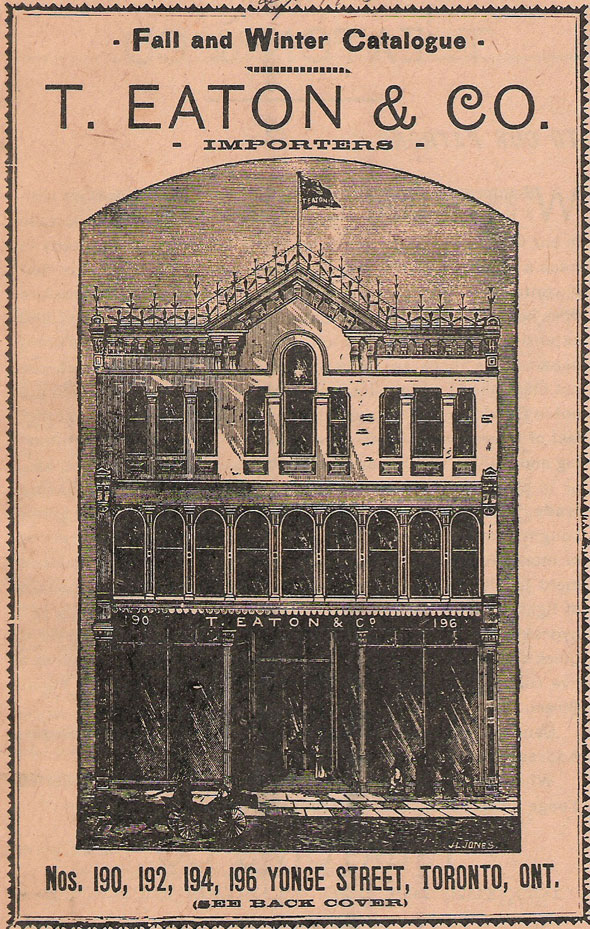 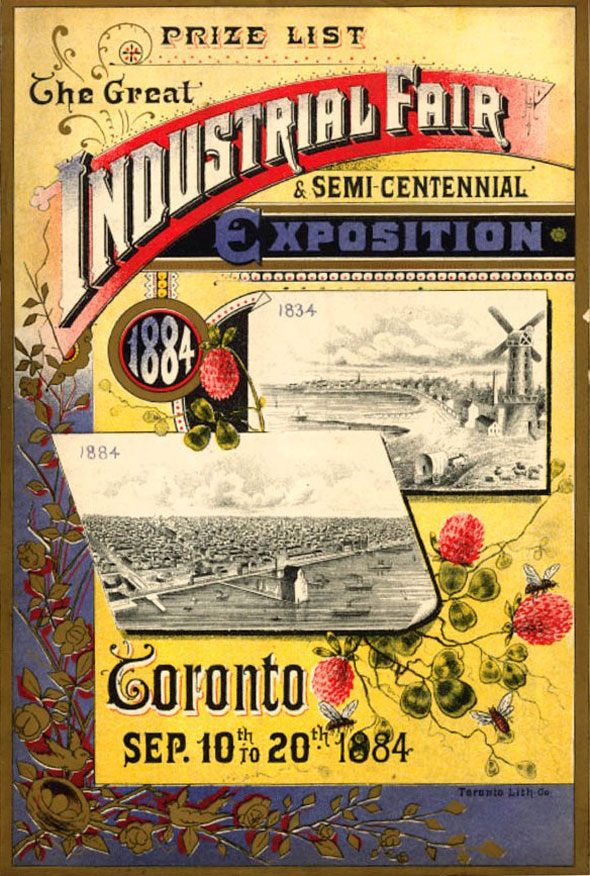 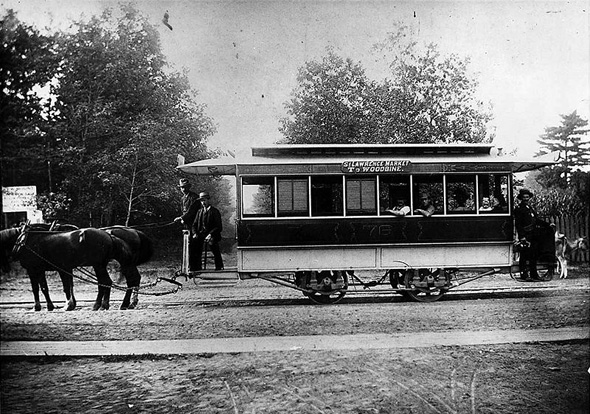 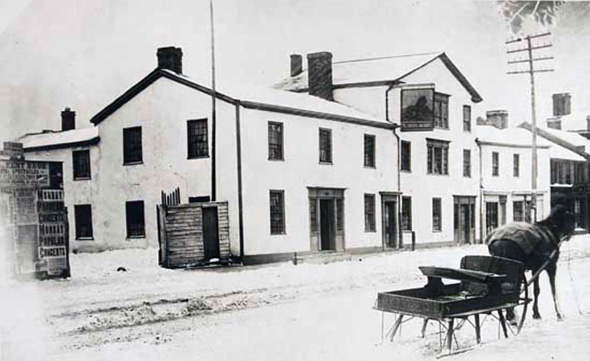 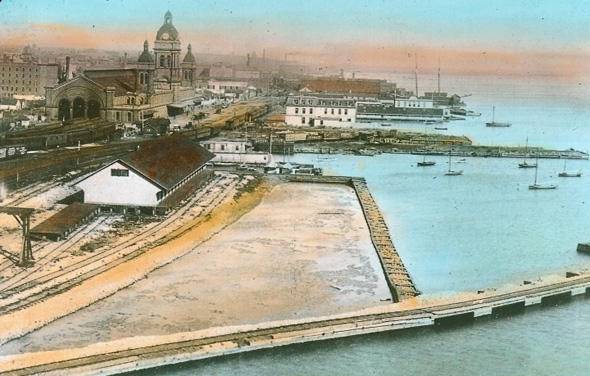 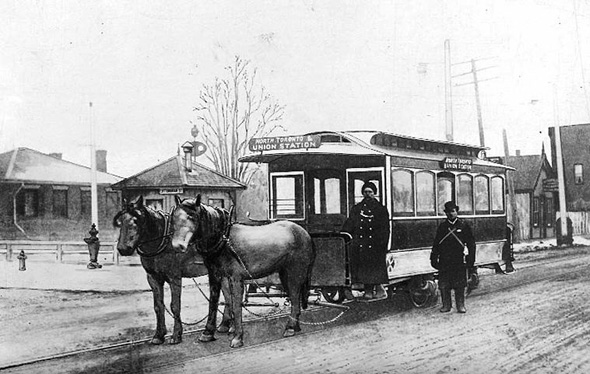 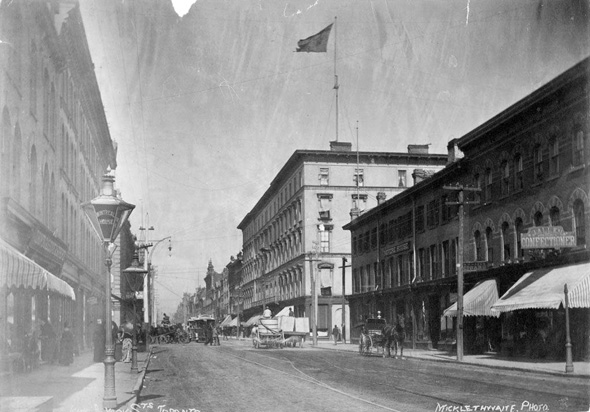 by Staff via blogTO
Posted by Arun Augustin at 7:09 AM