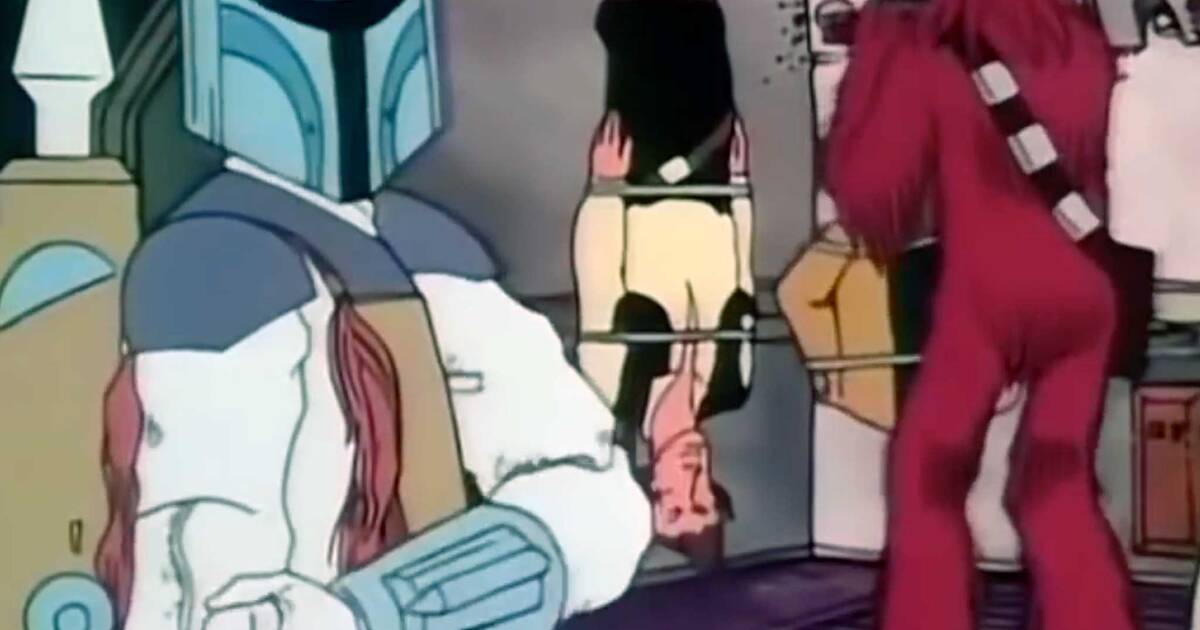 Every year, the Holiday season brings with it certain expectations that have been with us for as long as we can remember. One of most cherished has always been the perennial Christmas TV specials made for kids.

Frosty the Snowman, Rudolph the Red-Nosed Reindeer, The Grinch Who Stole Christmas, and more air annually to enthral children, and magically transport grown-ups back to when they were children too.

Between the 70s and 90s, Toronto television producers created a fair amount of worthwhile Christmas-themed specials for kids, which sadly (and for a variety of reasons) don’t turn up on TV with the regularity of the glossier Rankin Bass or Walt Disney offerings.

You can thank Father Christmas then that a lot of them have found a home on YouTube for new and old viewers alike to revere (or affront, depending on your persuasion).

So pour yourself a glass of full-fat eggnog, throw a log on the fire and enjoy the taste of these locally produced Yule Tide classics. These are my selections for the 10 best retro Toronto Kid’s TV Christmas Specials

Once a staple of CBC’s Christmas programming every Holiday season, The Christmas Raccoons was actually the very first time they appeared on TV. A further three specials followed, and then the series was sold around the world and became an icon of Canadian children’s TV.

Right from the outset, The Raccoons displayed an eco-friendly bent: the plot of this Christmas special involved them stopping the evil Cyril Sneer from a dastardly act of de-forestation.

Star Wars creator George Lucas has famously said he would like to track down every copy of this much bootlegged rarity and destroy them all with a hammer. Sensible words from the bearded one, as it’s an absolute abomination: a half-baked cash-in thrown together to capitalize on the first wave of Wars mania.

Mercifully, there was an animated segment produced by Toronto’s Nelvana that featured the very first glimpse of bounty hunter Boba Fett, incongruously at his most badass. Fett would go onto steal 1980’s The Empire Strikes Back, but this classic piece of T.O animation was where the legend started.

Before they hit the big-time with Boba Fett, Nelvana crafted this psychedelic animated slab of Christmas Science-Fiction in which 3 aliens visit Earth to discover the meaning of Christmas.

Equal parts sentimental, peculiar and at times frightening, A Cosmic Christmas left an indelible mark on children who saw it every year in the late 70s and 80s, and it's still discussed in revered tones despite not having aired on TV in almost two decades.

The most magical kid’s show of the 80s delivered a perfect Christmas special which finds Jeff alone in the department store waiting for Santa, while several mischievous elves run rampant and night watchman Sam is arrested by the Toronto Police!

TVOntario’s family drama ended with this low-key “very special episode” in which Aunt Agnes (played by Heather Conkie) takes the kids to the country to have an old-fashioned Christmas, despite their protesting. Sadly, the only episode to not feature the ear-wormy theme tune!

A “bottle” episode that takes places mainly in the Degrassi cafeteria, this seasonal episode features (amongst other mopey drama) Spike allowing Shane to hold their baby for the first time. Bizarrely, this was the only Christmas themed episode of the Degrassi Junior High/High era.

The Grogs were gonzo puppets who appeared on YTV alongside the PJs in-between shows. Their colossal popularity led to this Christmas special, which finds the Grogs tagging along with PJ Phil to attend the Cambridge Santa Claus parade.

The following year they appeared in an even more epic seasonal special—WTV, in which meanie Warren Grog hijacked YTV’s broadcast signal and aired only his favourite shows. Sadly a TV deal gone bad resulted in the Grogs disappearing after that. However, their creators Jamie Shannon and Jason Hopley, went on to great acclaim with series such as Big & Small and Nanalan.

Gobo goes on a journey to find out if the mythical Great Bell at the heart of Fraggle Rock is real after complaining that the Festival of Bells is a waste of time.

Jim Henson’s Fraggle Rock was a co-production between the CBC and HBO shot in Toronto, while the city’s diversity has often been credited as being a large part of the show’s DNA. This Christmas special perfectly sums up the charm of the show, and features a cameo by Henson himself!

Babar the elephant must travel from Paris to the North Pole to save Christmas after Rataxes the Rhinoceros steals the letter Babar’s children wrote to Santa asking him to visit Celesteville. This is ye another Nelvana Holiday classic, based upon the popular children’s books by Jean and Laurent de Brunhoff.