5 must-see concerts in Toronto this January 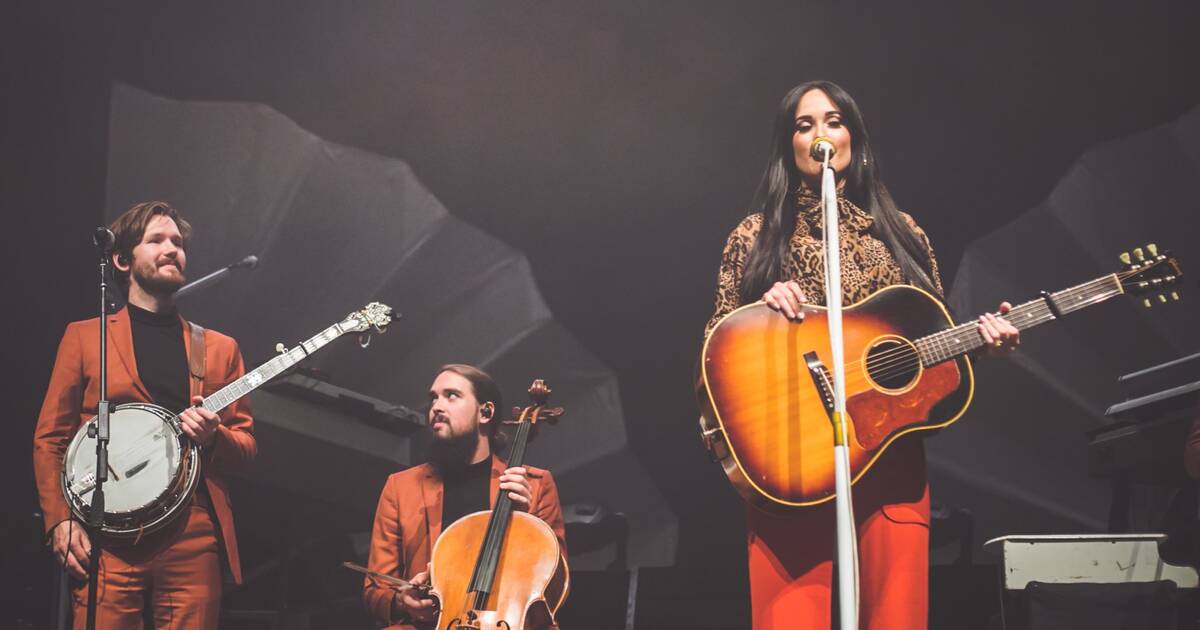 Must-see concerts in January kick off the new year with a strong line-up of artists, from hip-hop stars to big names of country to a symphony rendition of a Star Wars score.

Kacey Musgraves (January 11 @ The Danforth Music Hall)
The Rebel Queen of Nashville and two-time Grammy winner is coming to Toronto to treat us with her Texas twang.
Martha Wainwright (January 15 @ The Great Hall Toronto)
Canada's sweetheart is back in Toronto to perform her new album, Goodnight City.
Star Wars: A New Hope in Concert (January 23-26 @ Roy Thomson Hall)
The Toronto Symphony Orchestra performs this Oscar-winning score in a special presentation of the 2018/19 TSO season.
Angela Zhang (January 26 @ Sony Centre for the Performing Arts)
The Taiwanese singer, famous for her work on My MVP Valentine, is having her first stop of the North America world tour in Toronto,
Winner (January 27 @ Sony Centre for the Performing Arts)
This South Korean boy band started their world tour in Seoul and are making this the only stop in Canada.

by Martha Stortz via blogTO
Posted by Arun Augustin at 5:33 AM