The 10 biggest restaurant flops in Toronto from 2018 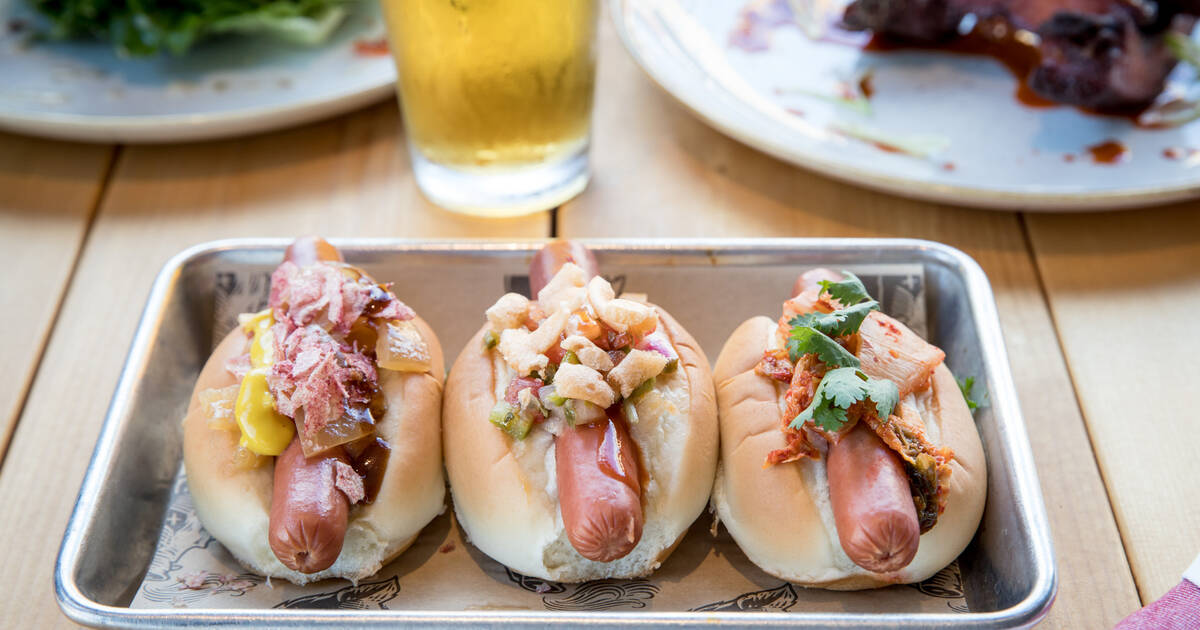 The biggest restaurant flops in Toronto this past year covered everything from taco and bao joints to poke spots and pubs. These failures just go to show that the restaurant biz is no joke.

Here are my picks for the biggest restaurant flops in Toronto from 2018.

This Bloorcourt spot that served up both tacos and baos with Mexican and Asian (particularly Filipino) influences closed for good in October only six months after making its debut. Its owners sold the business because "family and other business priorities are of higher importance." A Japanese and Korean joint called Varsity has since taken over.

Winner of possibly the shortest lifespan this year went to a hip-hop-themed eatery on College Street in Little Italy that opened in June and was gone by September. It's since been replaced by something called Ronto's, featuring "memorable flavours of the world."

Meant to be a mostly takeout-only location in addition to its restaurant at Yonge and St. Clair, this Annex outpost of Eastern European comfort foods lasted about half a year before Chinese spot Noodle & More opened in its place.

Healthy poke, noodle and smoothie bowls were the specialities at this fast-casual joint on Queen West, which opened in February and was gone by the end of September. It claimed to be temporarily closed and moving to a new location, but its website has since disappeared.

"Crazy" is right. This French restaurant started out in Bloor West Village but closed down that location in May and moved to Dundas West, reopening in July. By September, it was gone again.

From the owners behind BBQ joint Hogtown Smoke (which, confusingly, was right next door), this public house in the Beaches was meant to be an upscale sports bar with farm-to-table fare. It opened in July and was closed by November.

Having opened in March, this Mediterranean-inspired, halal burger spot on (surprise, surprise) Bay Street had disappeared by the end of the year.

This Greek eatery on the Danforth served up hot-table eats. It opened in April, had terrible online reviews and closed quickly. Papyrus, an Egyptian restaurant, has since replaced it.

Another Danforth closure, this modern Greek meze bar served its dishes tapas style, making its debut in April and then disappearing a few months before the year was over.

A fancy AYCE hot pot spot that opened in Markham back in March, it sadly didn't make it to the end of the year. Let's just say the soup's off.

by Christina Cheung via blogTO
Posted by Arun Augustin at 11:39 AM