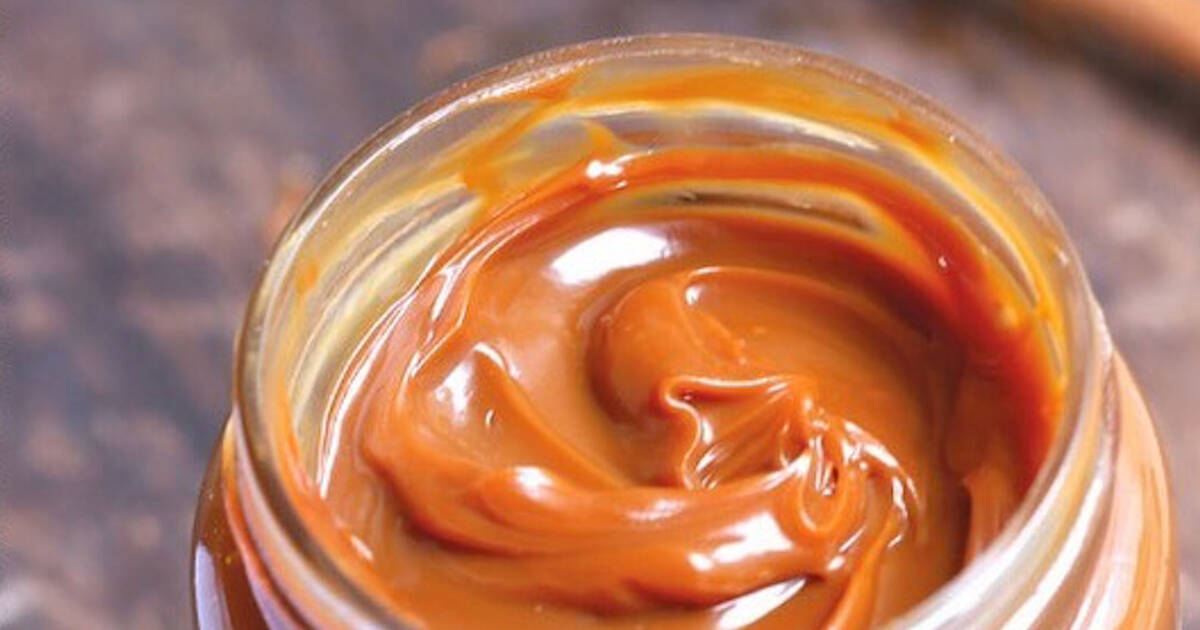 Those looking for grocery delivery options in Toronto and missing their favourite Mexican restaurant, may want to check out a new service.

With many Mexican and Latin American restaurants like La Carnita temporarily closed, Sombrero Latin Foods has pivoted to home delivery.

La Carnita as well as Mira, Fonda Lola, Kay Pacha and other Venezuelan, Brazilian, Peruvian and Mexican restaurants know Sombrero Latin Foods as Tropical Trading, and Comal y Canela has even used their products for their food bank project.

Sombrero first realized they could connect with consumers at a retail level last year when they started an e-commerce business selling dry goods like chipotle peppers through Amazon.

Corina Pardo, business development for the family-run company, says she expected to sell mostly to Latin American people, but soon realized the market was much bigger.

She says she had been thinking of Latin American food in terms of little Mexican restaurants and tiny shops in Kensington Market, but Sombrero has received orders from places like Iqaluit, St. John's, Alberta and BC.

Pardo says they "work with experts and support small family businesses, people that know their craft," and the majority of products are locally made. For example, cheese is made using 100 per cent Canadian milk, and chorizo, churros and empanada dough are made locally too.

In this way, Pardo says, Sombrero is "building a network of small businesses" to strengthen not only their own business but others as well.

Pardo describes the experience of restaurants closing temporarily as "zero to 100," saying "We went from being at the [Restaurants Canada Show] at Enercare Centre to everything being shut down."

Their concern was how to survive as a business while also supporting their employees, many of whom are young, students or immigrants.

"When this crisis started, we thought we would have to lay off  the majority of our team because restaurants make up a large part of our business," says Pardo.

"We actually managed to keep our entire team, mostly immigrants, and are now delivering authentic Mexican and Latin food directly to people's homes."

She says the biggest challenges in shifting to home delivery have been "shipping and managing refrigerated and frozen products like cheese and cassava fries" and helping drivers adjust from delivering kilos of products on pallets to mere grams in small bags.

They've also made their meeting room into a miniature warehouse.

They "eased into it" by trying out Uber Eats in March with a five kilometre radius, and saw that there was demand for what Sombrero Latin Foods was offering.

Pardo says introducing home delivery slowly has allowed them to learn how they can continue the service in the future, for example figuring out how to estimate delivery windows.

Pardo says she's enthused by the way people can connect with Latin American food through nostalgia, trips, family or curiosity, and that "in Toronto, nobody ever feels like a foreigner because everyone's from everywhere, people are super open to tasting things from different places."