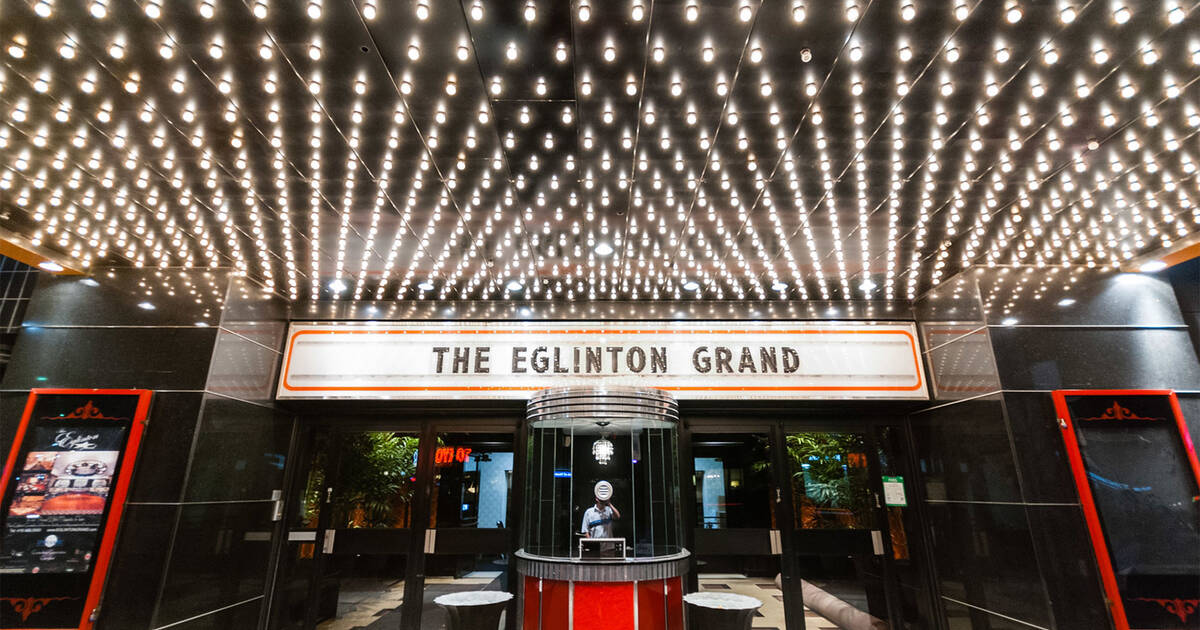 As the pandemic put a stop to any large gatherings, many people are frustrated that event venues aren't refunding their deposits.

"They have $25,500 of my money. They're holding [my] deposit hostage," said Brittney Pulis, a bride who booked her summer wedding at The Doctor House in Vaughan.

And Pulis isn't the only one who's had issues with The Doctor House, several couples reached out to blogTO with the same problem.

Instead of refunding the clients their money, the venue offered them the "opportunity" to rebook between January and April of next year.

However, as the couples explained, the dates offered weren't comparable.

"We payed a premium for a summer wedding, so we wanted a summer wedding. We were looking forward to that day for a long time," said Sean Joseph, a groom who was also scheduled to have his wedding at The Doctor House.

And when the couples who spoke to blogTO asked for a date in summer 2021 they were told they would have to pay an additional deposit.

"It's just so disappointing to be treated that way," said Joseph's fiancee, Nicole Pinto, comparing their experience with the other vendors they've worked with who have been more than accomodating given the unusual circumstances.

But this type of behaviour seems to becoming the norm. On a petition for wedding venues to refund the deposits for people who choose to cancel their 2020 wedding there's hundred of comments detailing similar stories of venues keeping client's deposits. The petition has almost 4,000 signatures and is calling for the government to step in.

Plus, it's not just brides and grooms who feel wronged. One person told blogTO about their experience trying to get their money back for a bar mitzvah brunch they'd booked for 150 people in May at the Eglinton Grand.

She told blogTO in a telephone interview that she had reached out to the venue quite early in March when she realized that they wouldn't be able to go ahead with the event.

But at that time the venue wasn't prepared to do anything other than offer hand sanitizer and reassured her about their cleaning procedures.

Once the government mandated that gatherings were limited to five people, the venue offered to postpone and reschedule the event any time in the next 18 months but keep the deposit.

Dynamic Hospitality and Entertainment Group runs the Eglinton Grand. According to owner Sam D'Uva, this method has worked for 95 per cent of their clients.

However, as bar mitzvahs ceremonies are time specific the client decided to do a Zoom bar mitzvah instead and requested her deposit back, something she legally is entitled to if a contract becomes frustrated – a legal term that means it's no ones fault that something can't happen.

A Dynamic Hospitality and Entertainment Group sales representative responded in an email saying: "The company is not in a financial position to offer any monetary refunds at this time."

"We've been working with all our clients and we've been as hard hit as they have but we still have expenses," expressed D'Uva.

The Doctor House didn't respond for a comment when contacted.