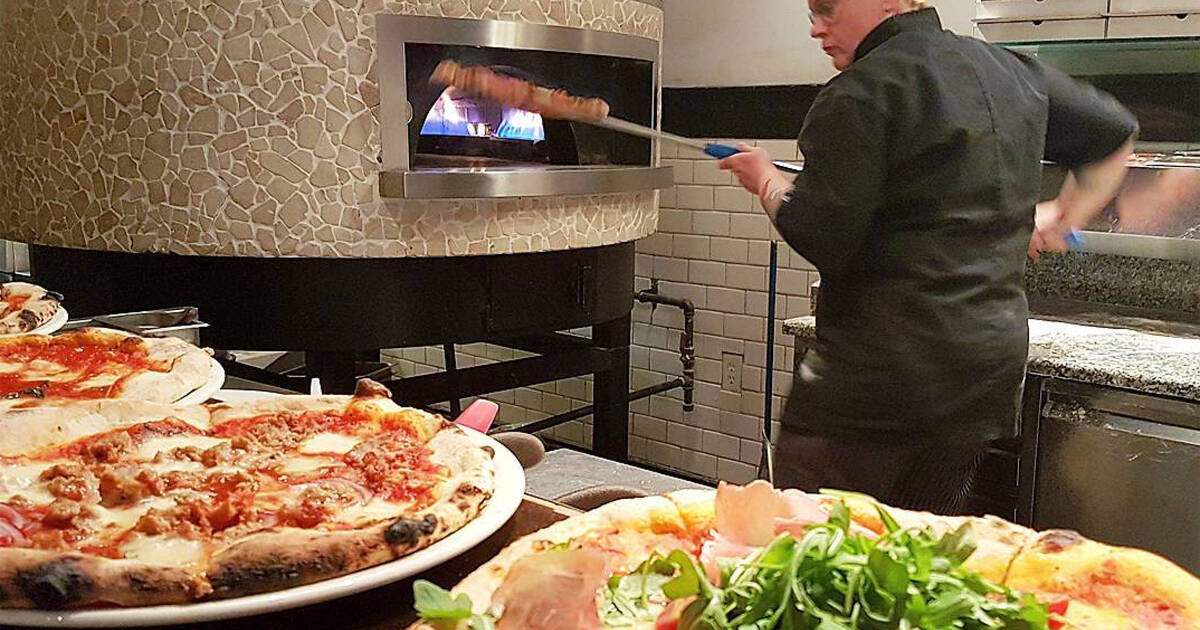 A Toronto pizza restaurant reopens Thursday after an about face from the landlord.

Lambretta Pizzeria, at 89 Roncesvalles Avenue, closed May 2 after owner Celina Blanchard was unable to make her full rent.

“I was prepared to walk away from it all,” said Blanchard. She has owned the pizza place for five years.

And that's all folks. Thank you to Roncy! ❤ We can't thank you enough for all the kindness, support and encouragement that we have received during this COVID19 pandemic. Unfortunately, we didn't survive this crisis but we're grateful for the many friends, loyal guests and families that enjoyed many great memories with us. Stay safe and maybe we'll see you again at a different location with a reasonable landlord 🤞🍕❤😘 #lambrettapizzeria #morethanjustpizza #savehospitalityca #RENTRELIEF #RestaurantRelief #covidtoronto @roncesvillage @torontodotcom @restaurantscanada @blogto @citynewstoronto @thetorontostar @torontosunonline @karonliu @globeandmail @fordnationdougford @johntory

But that changed after she heard from customers who wanted to help. They wrote city officials, MPs and send messages to the landlord, she said. She gave them the landlords email and posted it on the window of the restaurant.

“I kept pushing and pushing — I wasn’t going to go down quietly,” said Blanchard. “It worked”

Blanchard told blogTO her landlord reduced the rent by about 30 per cent, knocking $3,500 a month off the regular rent of $12,722.

Pitoscia said he had a number of people contact him about the closure.

“They are very supportive of Lambretta and they wanted her to be in the neighbourhood,” Pitoscia said.

WE'RE BACK!!! It's official & we will be reopening this Thursday May 28th for takeout and delivery from 4pm to 8pm. Thank you to everyone who took time to write to city officials, MP's and who sent direct messages to my landlord to help save us. We closed earlier this month and didn't think anything would check but luckily the landlord came to his senses and we're now back in business. #grateful #COVID19ON #supportyourneighbourhood #shoplocal #RestaurantRelief #RENTRELIEF #savehospitalityca @roncesvillage @cp24breakingnews @blogto @karonliu @torontosunonline @sueann.levy @thetorontostar @newstalk1010 #lambrettapizzeria #lambretta #pizzaislife #pizza #ilovefood #torontofood

Lambretta opens four evenings a week starting May 28 for takeout and delivery. Blanchard is happy to be back in business.

“I am grateful that everyone did their part and reached out to help us out.”

by Karen Longwell via blogTO
Posted by Arun Augustin at 6:48 AM