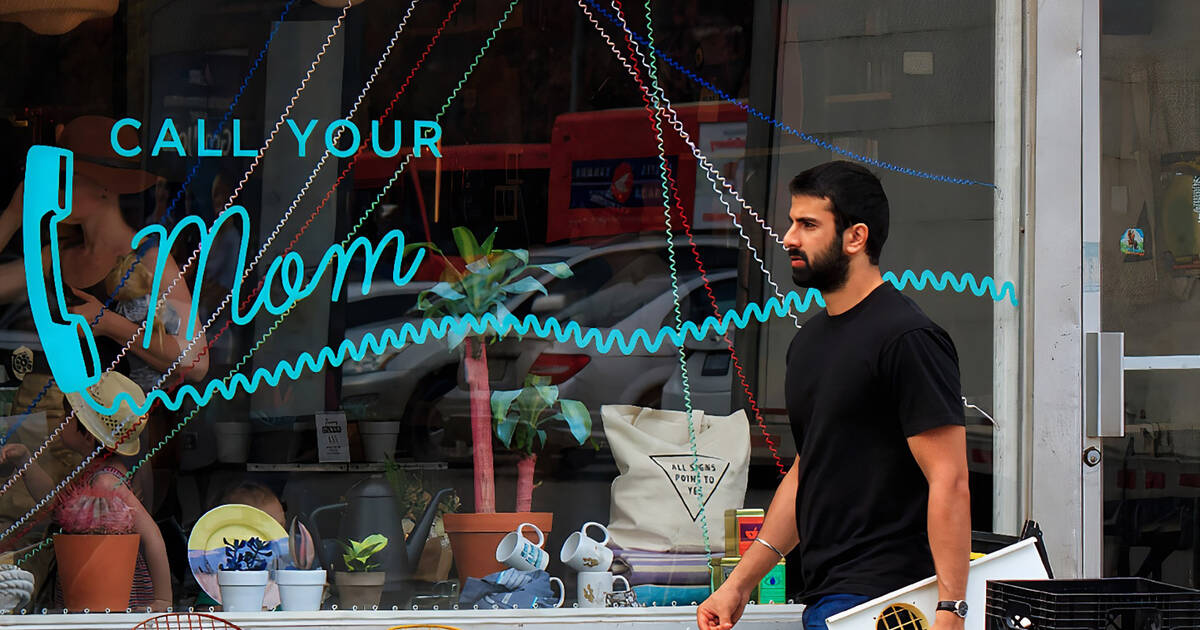 With new daily case numbers rising and test rates "abysmally" low, it's become clear over the past week that Ontario is losing some of the momentum it had gained earlier in the fight against COVID-19.

What hasn't been clear until today was why this is happening — or at least why public health officials think it's happening.

Ontario Minister of Health Christine Elliot and Chief Medical Officer of Health Dr. David Williams have maintained since case numbers starting spiking last week that the increase is not related to the lifting of some restrictions under Stage 1 of the province's reopening plan.

As the numbers we see on any given day are reflective of those recorded one or two weeks in the past, and Ontario only entered Stage 1 last Tuesday, this would be impossible.

Mother's Day, however, is now more than half-a-month behind us, and Elliott said during the Ford government's daily COVID-19 press conference on Monday that gatherings surrounding the holiday may be responsible for the uptick in new cases.

She says the government is looking closely at the numbers that arise from last week -- when the province entered stage one of its re-opening. #onpoli

"The increase in the number of cases that we're seeing now in the last few days really relate back to the week before, with Mother's Day events and so on," said Elliot, pointing to "people seeing families when they should not have been more than five people together."

It's of note that both garden centres and hardware stores reopened for in-person shopping that same weekend on May 8 and May 9 respectively, with Mother's Day falling on May 10.

"What we're going to see, going into the end of this week, will really be more based on what's happened with the opening up of the economy that started last week," Elliott explained on Monday.

"We hope that they will continue to go down, but if they continue to increase then that will be a time for us to say pause, to look at the situation, understand why the numbers are increasing, to take action or not take action moving forward."

Imagine the weight of the guilt some will feel once they draw a line directly from Mother's Day weekend, through a loved-one's battle with COVID-19, to their potential death.

All because you were 'annoyed' or 'frustrated' or 'wanted to get some sunshine.' https://t.co/62QoHagsBn

Elliott also revealed during the press conference that plans to expand the number of people allowed to gather from five to ten have been put on hold in light of rising cases and reports of dangerous mass gatherings such as those observed at Trinity Bellwoods Park in Toronto.

Elliott acknowledged that many people in the province are anxious to see things like restaurants reopen, but that it has to be done in a responsible way.

"People have to make sure they continue that physical distancing. That is still vitally important for us to be able to move our economy forward," she said.

"Please everyone if you want to go out to the parks… we're not telling you not to, but please maintain that social distancing. It's still vitally important."