Toronto restaurant famous for its perogies has shut down permanently 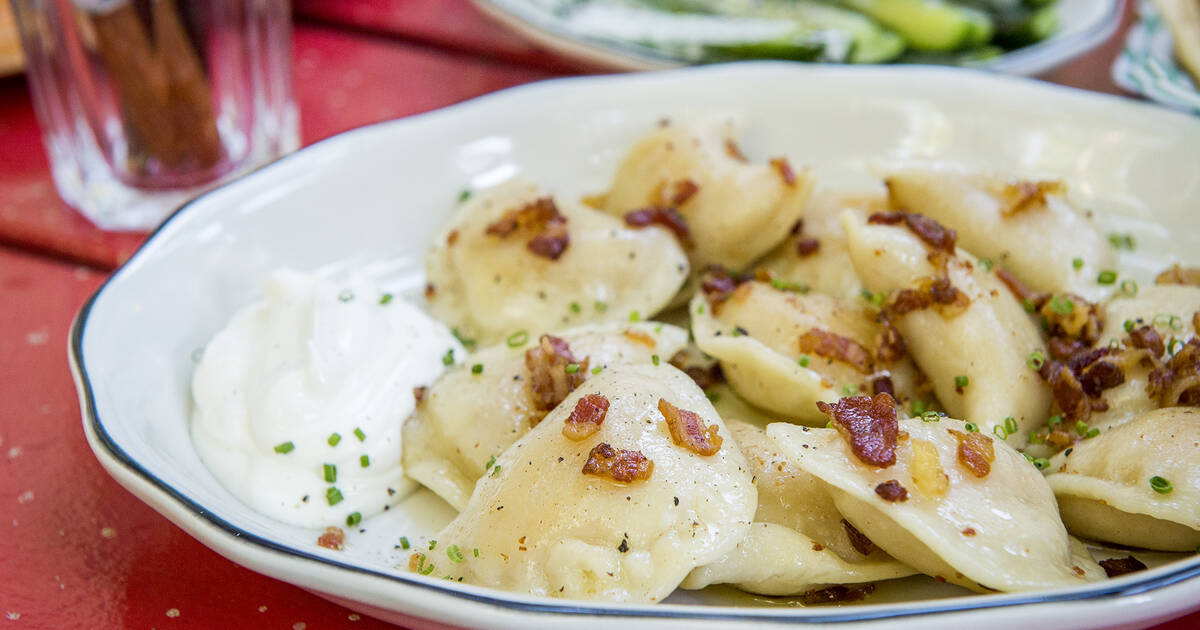 A Toronto restaurant known for its all-you-can-eat perogie nights has become another casualty of the pandemic.

Tennessee Tavern will never reopen, according to a statement by owner Grant van Gameren.

"We're saying goodbye to Tennessee Tavern, which is tough," said Gameren. "I loved that place but I just don't think heavy, Eastern European comfort food is the best concept right now. I wish we could have had a sendoff: one more night of all-you-can-eat pierogies.

In true Gameren fashion, though, the Tennessee space isn't laying dormant. It's been re-purposed into a Detroit-style pizza and burger place that's already open for takeout.

"In its place will be Gianna's Pies and Patties, a place for burgers and Detroit-style pizza, which we don't have a lot of in Toronto, or at least not in the west end," said Gameren. "It'll be a neighbourhood spot where people can grab a beer and a burger or a pizza and watch the game—whenever sports come back."

Gameren's other restaurants El Rey and Rosalinda have already reopened for takeout, Harry's has been operating out of Bar Raval, Bar Piquette is reopening as a wine and mortadella sandwich shop, and Quetzal's massive open fire is being put to use for a new concept called Don Pollo selling Sinaloa-style grilled chicken and sides.