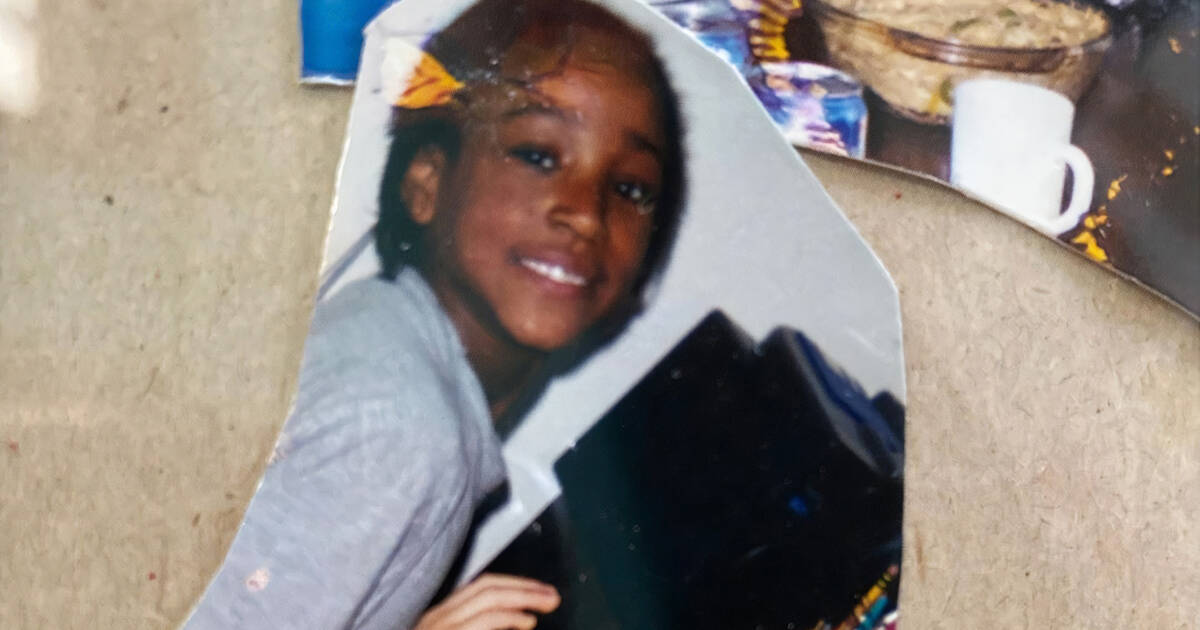 The heartbreaking story of a young Toronto woman who died falling from the balcony of a 24th-floor apartment unit on Wednesday while police were present has inspired an outpouring of grief, anger and calls for justice online.

But so too has the untimely and suspicious death of Regis Korchinski-Paquette prompted a flood of support for the 29-year-old gymnast and church volunteer's family.

From members of the High Park community, where Korchinski-Paquette and her family lived, to activists across the globe, people are coming forward by the hundreds of thousands to organize protests, sign petitions, contact their elected officials and donate money to help the young woman's family get the answers they deserve.

regis korchinski-paquet should still be alive, and her family needs our support to hold toronto police accountable for their actions. please give whatever you can #JusticeForRegis https://t.co/qMeYvnUGZ1

Two successful GoFundMe campaigns are circulating today in memory of Korchinski-Paquette, whom family members alleged on Thursday had been pushed from the baclony by Toronto Police.

Police have been unable to comment on the incident as it is now the focus of a active Special Investigations Unit probe, but the young woman's mother revealed in a press conference on Thursday night that she had originally called them out of concern for her daughter's mental health.

"I asked the police yesterday if they would take my daughter to CAMH, and my daughter ended up dead," said Claudette Korchinski-Beals on Thursday evening during a news conference outside 100 High Park Avenue, where her daughter died. "I don't understand."

She's far from alone. Everyone from the Mayor of Toronto to the city's Chief of Police are eager for answers about what happened after five police officers followed Regis into her apartment, blocked her family from entering, and then later announced she was on the ground.

The woman's family has retained the services of acclaimed human rights lawyer Knia Singh to help ensure justice is served, and thousands of people have now contributed financially to help them with both legal fees and funeral costs.

"On May 27th, 2020 a beloved daughter, sister and friend, Regis Korchinski-Paquet passed away from a tragic incident that we believe Toronto Police Services should be held accountable for," reads the text of one GoFundMe campaign organized by a group calling itself "Justice for Regis."

"The police have greatly mishandled this situation and have not been transparent or provided answers as to what happened to Regis," it continues.

"We are asking the community for financial and emotional support during this time. We are looking for donations to assist with hiring our own lawyers and funeral costs while we find justice for our daughter."

That fundraiser had secured nearly 45,000 dollars from 1,296 people as of Friday at 2 p.m. Another fundraiser set up by Korchinski-Paquette's sister, Renee Beals, had collected just under $60,000 from 1,547 people at the same time.

"On May 27th  2020, my sister Regis Korchinski-Paquet, tragically lost her life," reads that GoFundMe campaign, in which Beals explains that her family is asking the public for help in order to "get the proper justice we need."

"She was so special and meant the world to us," wrote the young woman of her deceased sister. "She was kind, beautiful and she will be missed beyond belief."