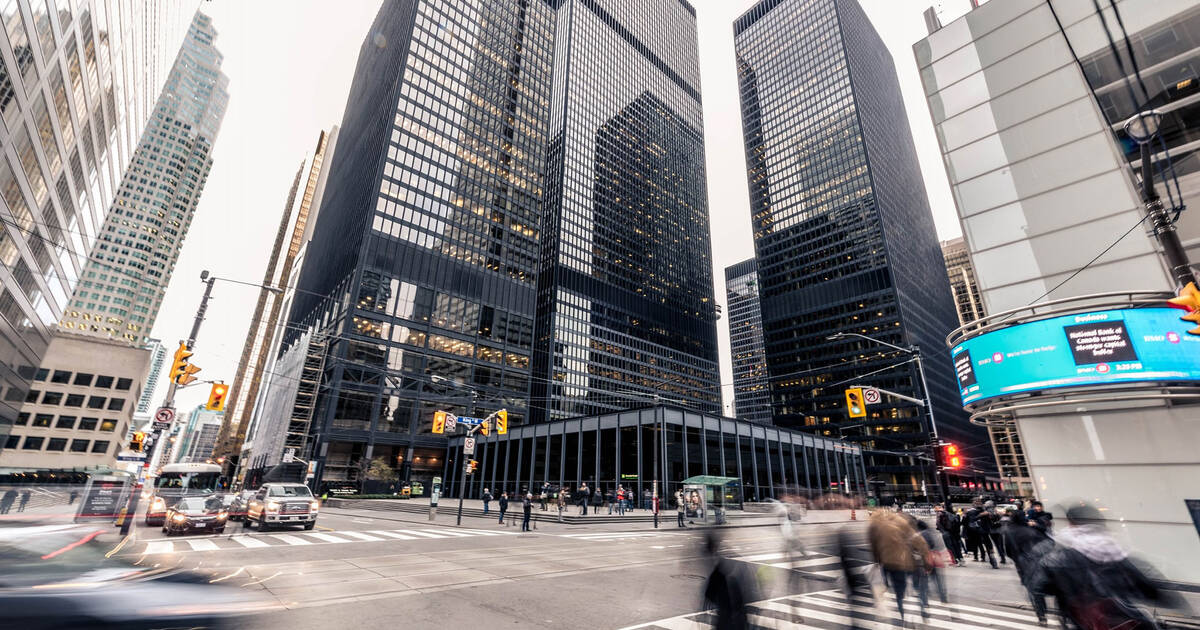 Working from home will be the new normal until September at least, said Toronto's mayor today.

In a press briefing Friday, John Tory announced that the City is encouraging employers to extend their work from home plans to the fall, at the earliest, in order to help ease crowding on the TTC.

Toronto's transit is currently operating at 20 per cent capacity. The TTC has room to accommodate up to 30 per cent capacity, or an extra 180,000 people per day, but any more riders than that will present unsafe conditions for customers.

To prevent that, Tory is encouraging employers, especially people working in the finance and insurance companies (who make up around 12 per cent of all Toronto's public transit commuters), and post-secondary schools, to enforce remote work and learning.

For employers who aren't able to accommodate telecommuting, Tory is recommending methods like staggering start times rather than having all employees start at 9 a.m., to help with transit crowding.

In regards to making face masks mandatory for all riders and staff of TTC like how Ottawa's OC Transpo will do mid-June, Mayor Tory says the city is still considering it.