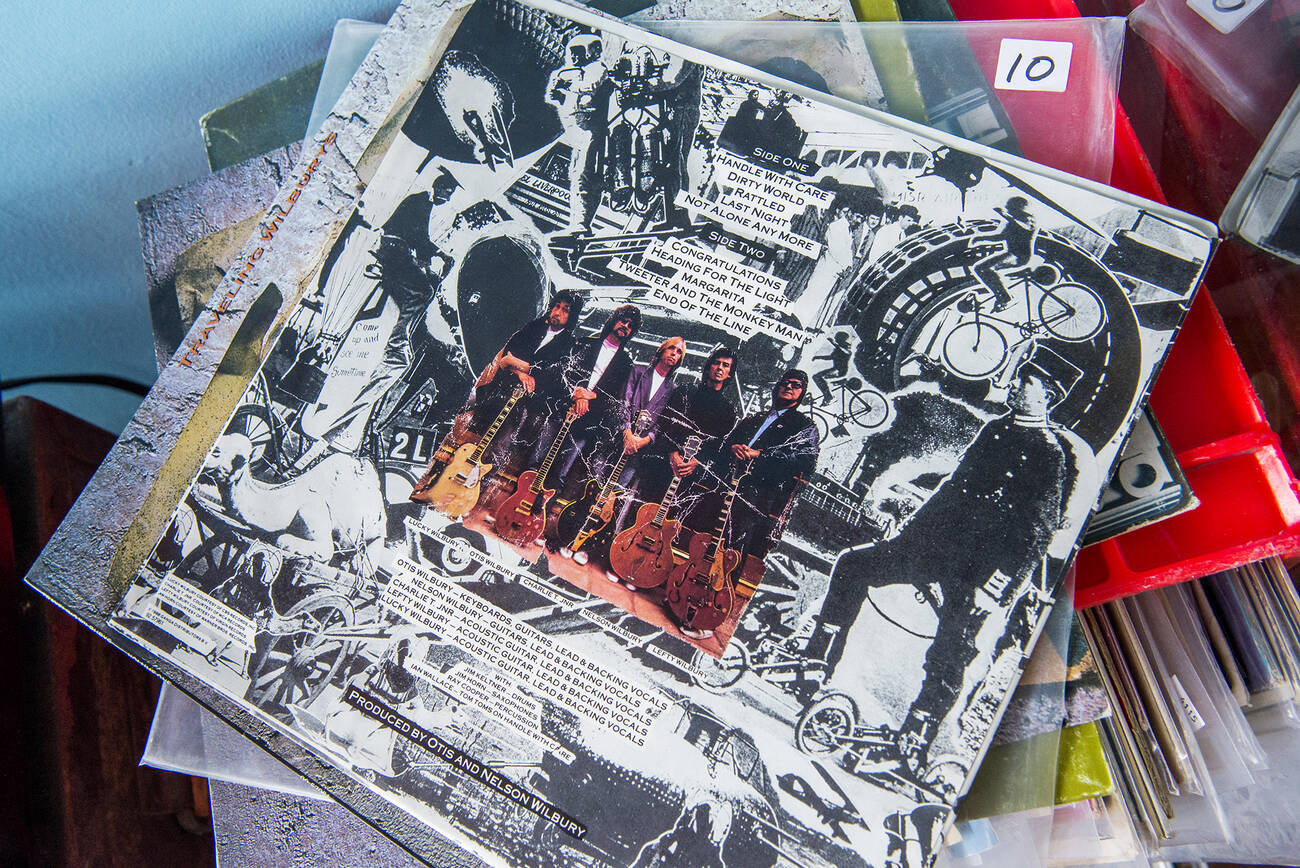 Events in Toronto today show that Sunday is definitely Funday with giant record and old book shows, a gathering of the pugs, and free chicken.

Downtown Record Show (March 25 @ Toronto Estonian House)
A vinyl lovers dream come true, the Downtown Record Show is back with over 100,000 records on sale spread across 50 tables in two rooms.
Pug Grumble (March 25 @ Trinity Bellwoods Dog Bowl)
Heavy breathing and butt-sniffing is on the menu for Sunday when tons of smooshy-faced pugs gather to frolic around.
Old Book and Paper Show (March 25 @ Artscape Wychwood Barns)
Soak in the sights and smells of old paper, plus mountains of other printed material like antique photography and vintage books.
The Trinity Bellwoods Flea (March 25 @ The Great Hall)
The March edition of the Trinity Bellwoods Flea is on with plenty of artisans and vendors on hand to help freshen up for spring.
Rogue Wave (March 25 @ Horseshoe Tavern)
California indie rockers Rogue Wave are celebrating the 10th anniversary of Asleep at Heaven's Gate and playing the entire album live.
Clarkson Cup Final (March 25 @ Ricoh Coliseum)
It's the 2017-18 Canadian Women's Hockey final game of the season and the Markham Thunder are set take on the Kunlun Red Star for the championship title.
Malcolm London (March 25 @ The Drake Hotel)
Chicago's own poet/educator/activist/rapper Malcolm London is bringing his energetic and socially conscious performance to Toronto for the night.
Lucha Palooza (March 25 @ Lee's Palace)
A different take on cabaret is going down as the Lucha Libre Wrestling Cabaret Show returns to Toronto for a night of high-flying and hard hitting action.
Port Lands Onsite Maker Market (March 25 @ Ildsjel Collective)
Artists and designers are in the spotlight at this pop-up market just south of Leslieville in the Port Lands.
Toronto Raptors vs. LA Clippers (March 25 @ Air Canada Centre)
The conference leading Raptors are back at it again versus a team fighting for their playoff lives.

by Lisa Power via blogTO
Posted by Arun Augustin at 5:55 AM