The top 10 concerts in Toronto this April 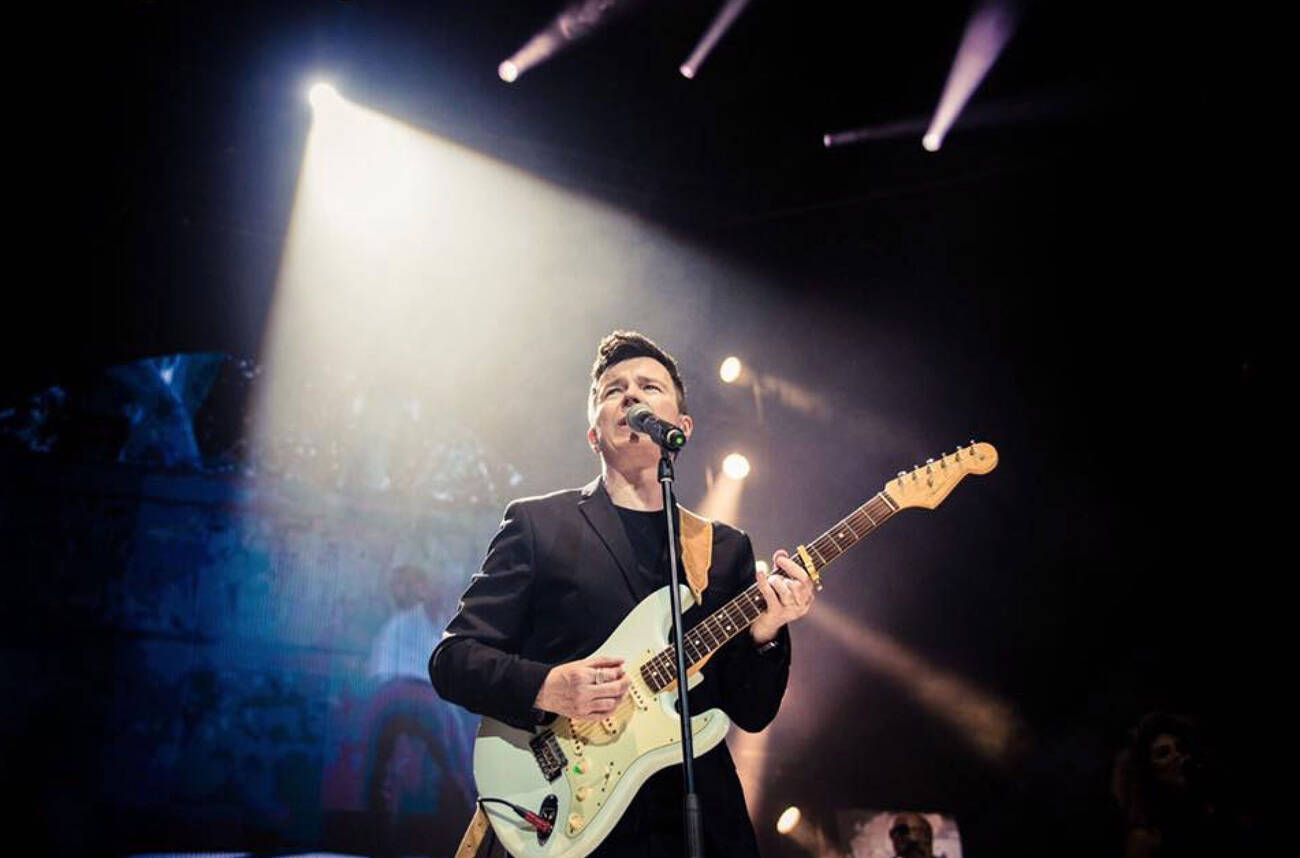 Born Ruffians (April 4 @ Lee's Palace)
Forged from the fires of Midland, Ontario, the Born Ruffians have been keeping busy fame-wise, and are now dropping in for a five-night stint at Lee's.
Majid Jordan (April 5 @ REBEL)
Toronto's own r&b duo is home for the night to perform at Rebel. Maybe their biggest fan, Taylor Swift, will make an appearance.
Yaeji (April 6 @ Velvet Underground)
Brooklyn's Yaeji is here to make it rain with her special blend of Korean-electro-house-hip-hop tunes made to bring on the mellow vibes.
Charlotte Day Wilson (April 6 @ The Danforth Music Hall)
This Torontonian soul singer has been finding success on the international stage, recently embarking on a world tour that's led her right back home.
James Bay (April 8 @ The Danforth Music Hall)
UK's James Bay is here to give Toronto some wild love and take us high up, let our hearts be the only sound.
Franz Ferdinand (April 8 @ REBEL)
One of the leaders of the early/mid-2010s indie movement that helped the genre go mainstream, Franz is here to rock their signature sound for the night.
Ty Segall (April 11 @ The Danforth Music Hall)
Multi-instrumentalist Ty Segall is bringing his brand of booming California psychedelic sound to Toronto for the night.
Rick Astley (April 13 @ Opera House)
80s icon Rick Astley has been experiencing a resurgence of popularity and is set to preform his classic hits at the Danforth.
Tom Misch (April 28 @ The Phoenix Concert Theatre)
Tom Misch's unique sound is a certified groove-fest and he's bringing it to Toronto as part of his Geography Tour.
King Krule (April 29 @ REBEL)
King Krule has been making a name for himself with his brash blend of rap and rock tunes that, combined with his thick accent, has only been getting more hype.

by Lisa Power via blogTO
Posted by Arun Augustin at 6:23 AM