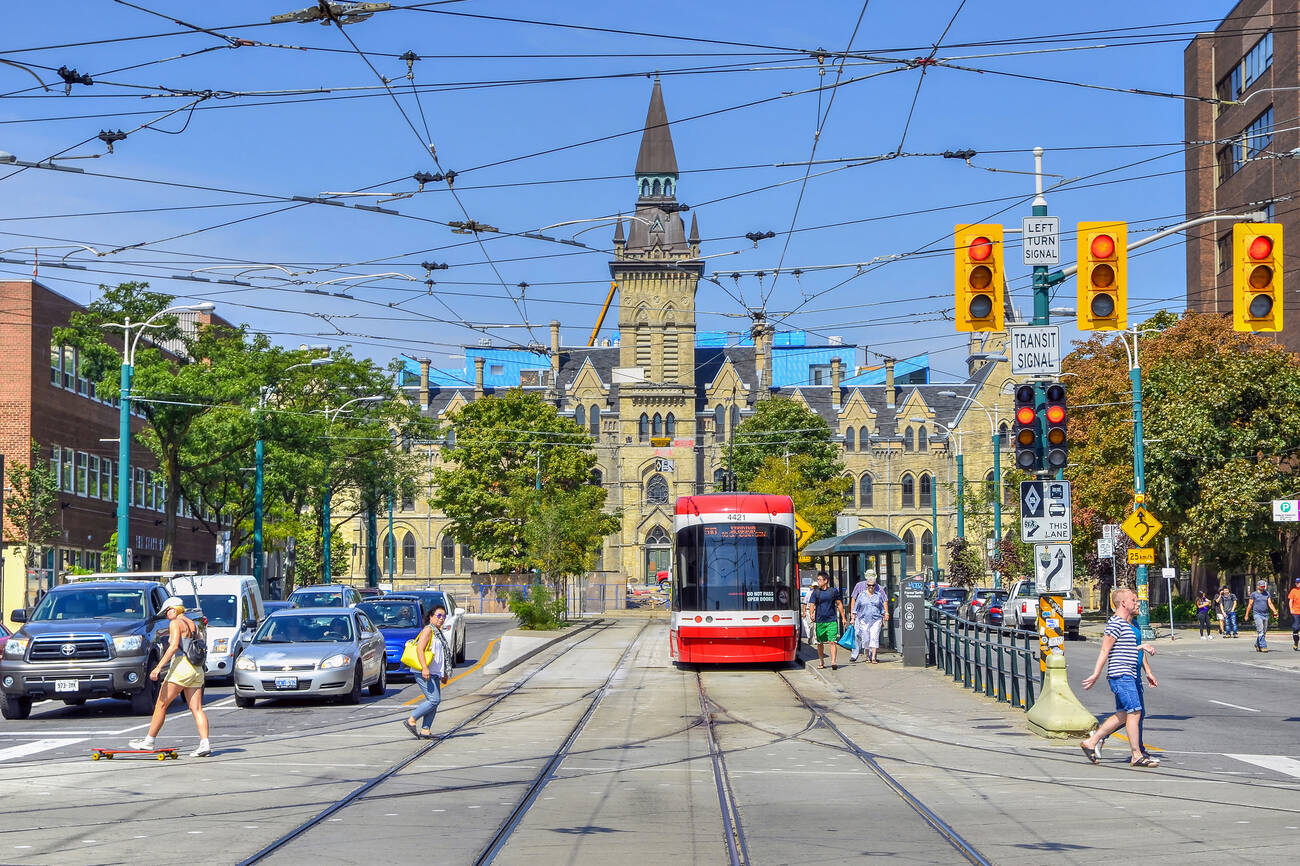 The future of a special, deeply-discounted transit pass for post-secondary schools in Toronto is uncertain right now, after almost 66 per cent of a key student body voted to reject the idea.

I am extremely disappointed in the the students decision to reject the U-Pass. Transit is a necessity for the city and getting a better deal from the TTC will be close to impossible. It is also highly unlikely that I’ll be a student if it ever does pass.

Around 12,400 University of Toronto students participated in a referendum yesterday to decide on whether to support the long-fabled "U-Pass" program.

This pass, the creation of which was approved by the TTC board last week, would give local university and college students unlimited access to subways, streetcars and buses for just $70 a month.

That's less than half the price of a regular adult monthly pass, and significantly cheaper than the current post-secondary rate of $116.75 – but it would also be mandatory.

Yes, I imagine the owner of the two-tone Bentley I saw on St George street isn't for the U-Pass. But I also imagine he has the $70/month for the mandatory pass.

For the program to work, $280 ($70 a month, based on 4 months per semester) would automatically be added to every individual student's regular student fees, three times a year, even if they live near campus and never use the TTC.

U of T students who say they shouldn't have to pay for something they'll never use began encouraging others to vote against the transit pass late last week.

Their efforts appear to have paid off, with 65.6 per cent of student voters saying no to the proposition.

Students at Ryerson, OCAD University and George Brown College will all vote on the U-Pass in coming months, though it may be for nothing.

The TTC has made it clear from the beginning of this process that all four schools must collectively agree to a four-year term for the program to work.

Without U of T's commitment, there's no guarantee that overall TTC revenues would remain stable – and if the U-Pass isn't economically feasible, it's likely to be scrapped.

by Lauren O'Neil via blogTO
Posted by Arun Augustin at 8:52 AM