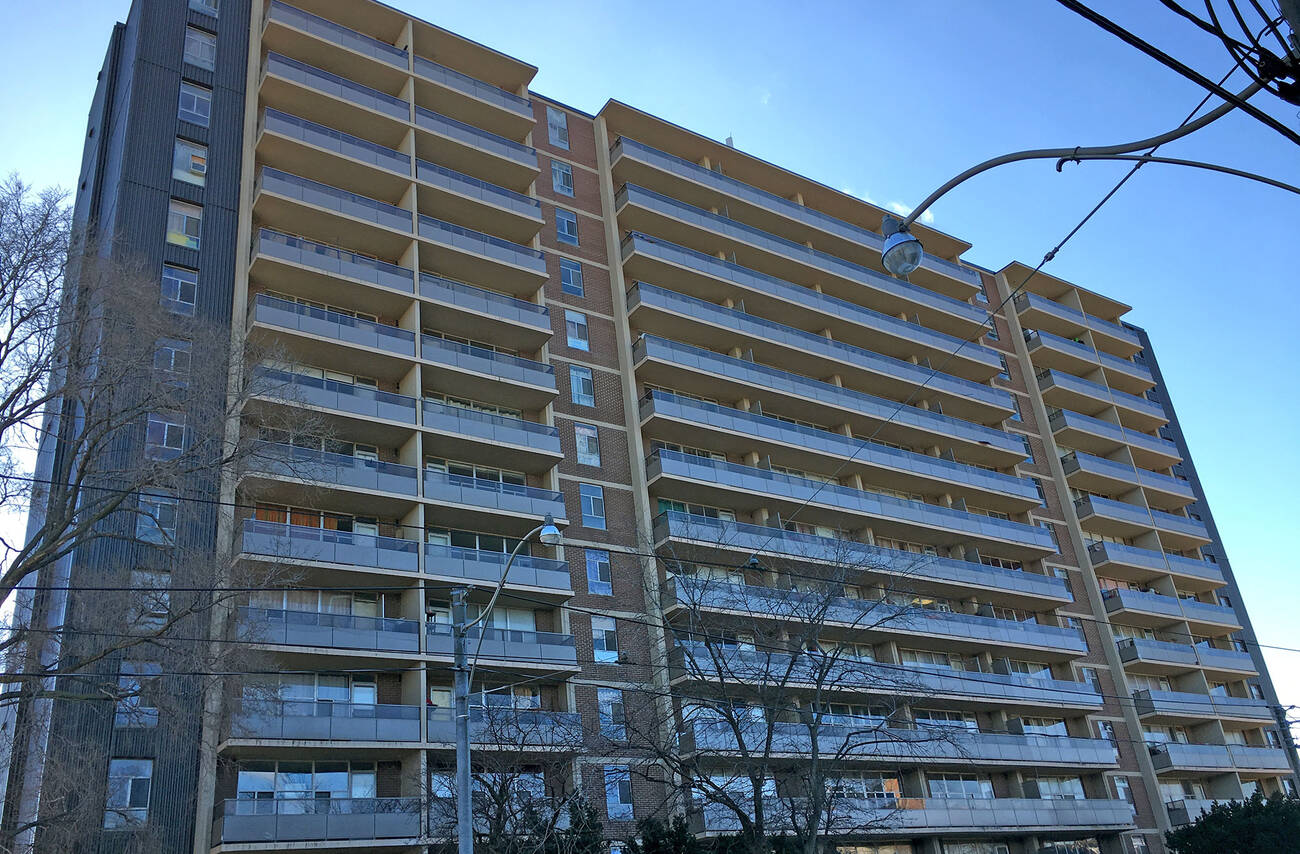 For the second time in less than a year, Parkdale residents are declaring victory over the threat of a steep, above guideline rent increase that would have pushed some lower-income apartment tenants out of their homes and onto the street.

"Another rent strike... another victory for Parkdale!" declared a local advocacy group on Facebook Monday evening, announcing the end of a months-long battle between about 55 residents of 1251 King Street West and their landlord, Nuspor Investments.

"In Parkdale rent strikes are not just possible but are successful," wrote Parkdale Organize. "Whether it's a dozen buildings or just one, we deal with rising rents and other hardships by organizing."

The neighbourhood's most-recent affordable housing and anti-gentrification protest started on Feb. 1, after Nuspor proposed a rent hike of 3.4 per cent – nearly double what the province recommends – for 1251 King Street West.

With the support of Parkdale Community Legal Services (and many of their neighbours,) residents of the building announced that they were refusing to pay rent as a means of standing up against what they saw as a plot to push out lower-income tenants.

"In the summer of 2017, more than 300 Parkdale tenants in MetCap buildings went on strike against AGI's (Above Guideline Increases) and won," read an info sheet distributed by Parkdale Organize in early February.

"In the same way, the tenants at 1251 King can force Nuspor to withdraw its applications for the AGIs at their buildings."

And that's exactly what Nuspor has finally done – but only after threatening residents with eviction notices and trying to shut down their strike at Landlord and Tenant Board tribunals. 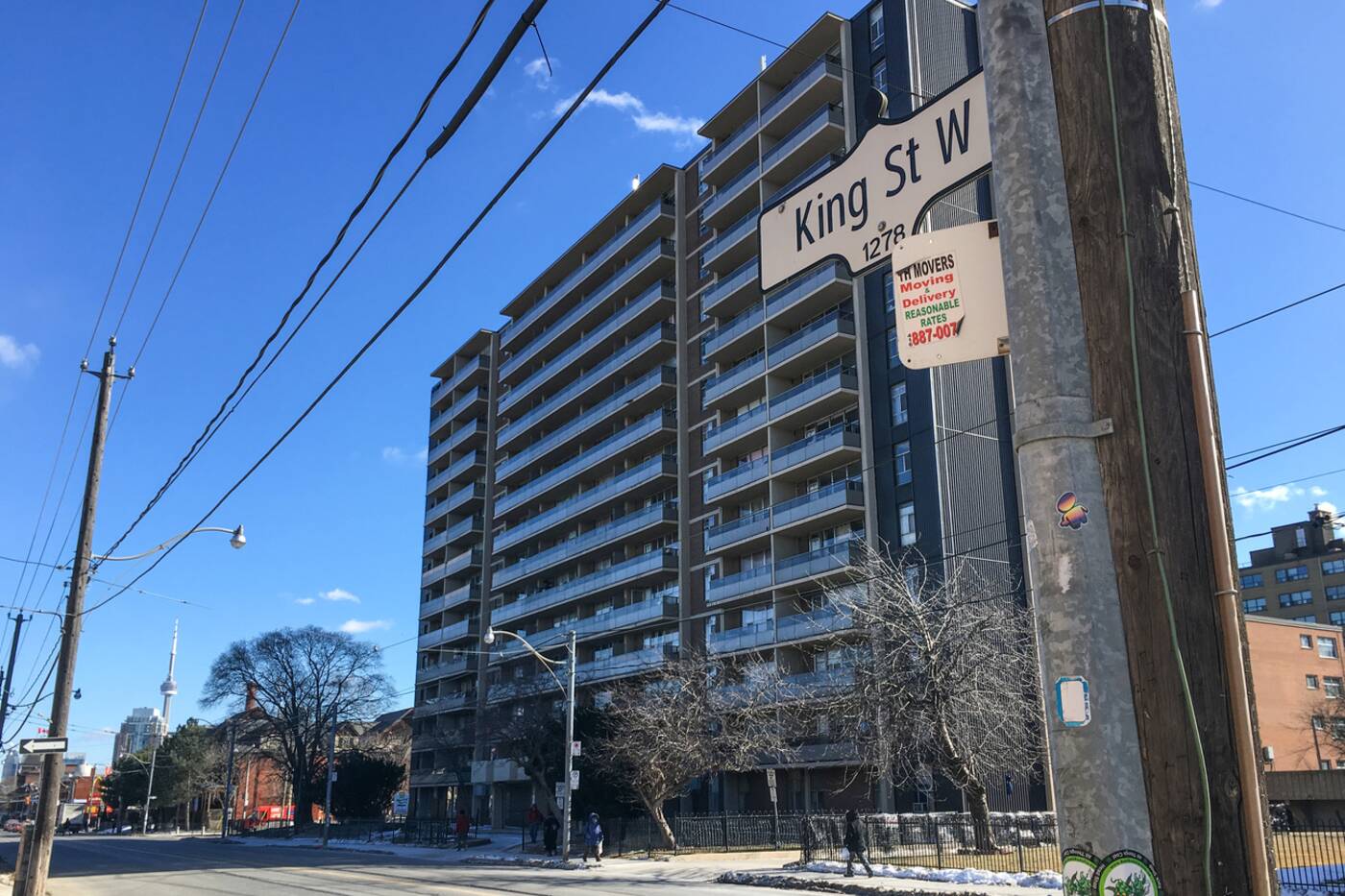 The high-rise at 1251 King Street West is located in a prime part of downtown Toronto – a fact that hasn't been lost on community legal workers who say that some landlords in the area are trying to make way for wealthier tenants. (Photo by Lauren O'Neil)

"The rent strike at 1251 King has ended in victory," wrote Parkdale Organize on Facebook in its announcement last night.

"In Parkdale rent strikes are not just possible but are successful....We can expand this work. We can bring in [a] greater numbers of our neighbours. By organizing our neighbourhood we will grow stronger, more creative and more effective at winning the fights that need to be won.

by Lauren O'Neil via blogTO
Posted by Arun Augustin at 7:13 AM