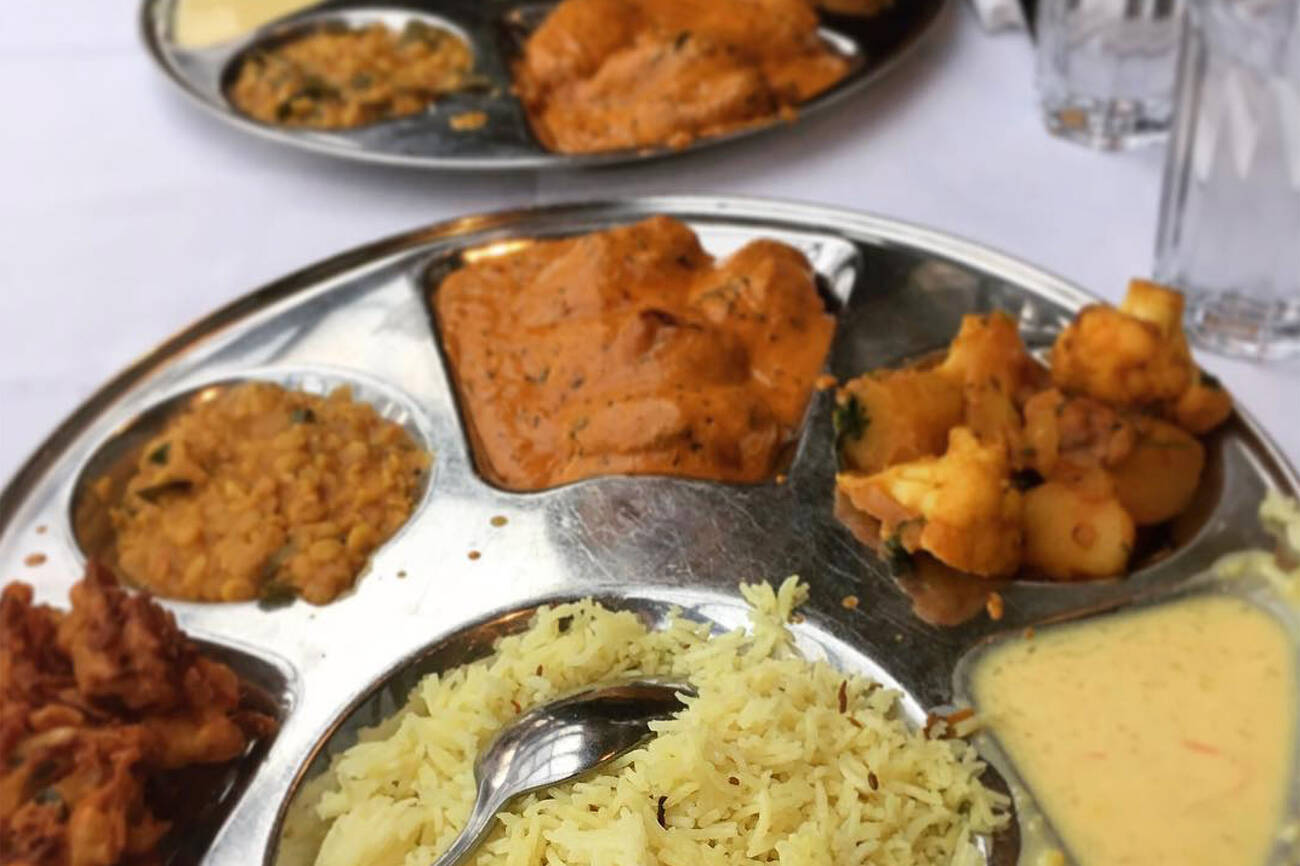 Police have yet to determine the cause of a fire that broke out last night around 2 a.m. in at a restaurant near Bloor and Christie, but we do know that said restaurant will be "closed until further notice."

Banjara, a popular no-frills Indian restaurant known for its good prices and even greater food, announced the disheartening news on its website Friday morning.

"There has been a fire and we will be closed until further notice," reads the website for Banjara's Bloor Street location, which has been making mouths water near Christie Pits Park since 2006.

Please let Banjara be ok. That place is a fav year round, the place for long overdue dinners, the place for reuniting with old friends returning to the city. It’s part of my Toronto life.

The fire appears to have started in the kitchen area of the restaurant, according to police. CP24 reports that one firefighter was taken to hospital with a minor injury following the blaze, which took about two hours to get under control.

It's unclear how much neighbouring Madras Masala was also affected.

Fortunately for diehard Banjara fans, the restaurant has a second location at Yonge and Eglinton.

"Our Eglinton location will be accepting pick up and dine in orders for our Bloor location until further notice," reads Banjara's website. "Our sincere apologies for the inconvenience."

by Lauren O'Neil via blogTO
Posted by Arun Augustin at 8:17 AM