Toronto is getting a new island 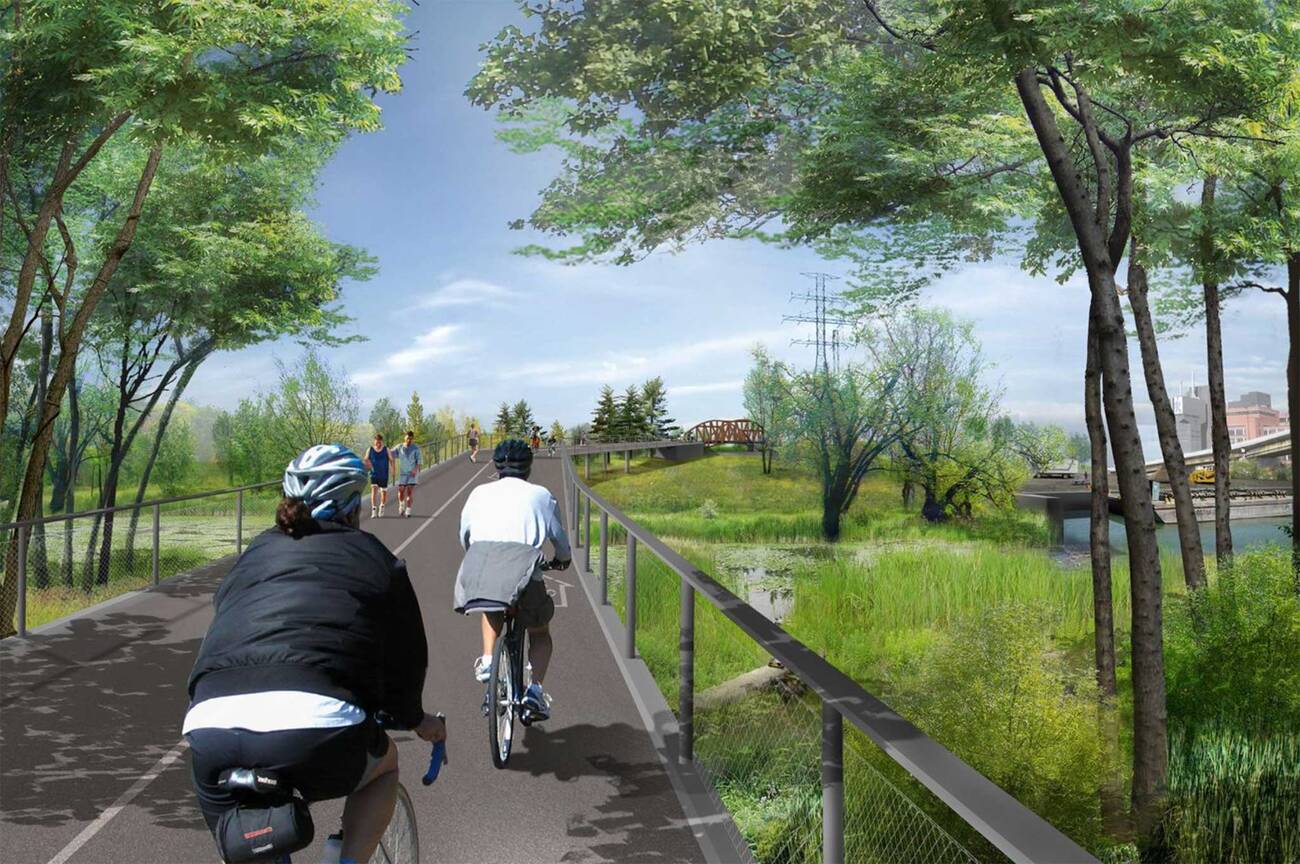 After being robbed of the ability to enjoy the islands last year due to flooding, Waterfront Toronto's plans for a new island has the city excited for less water-logged summers.

How does one create an island, you ask?

By reconstructing the mouth of the Don River, the city will form a new river valley which will direct water into the the Keating Channel and the flood harbour, thus creating Villiers Island in the Port Lands. 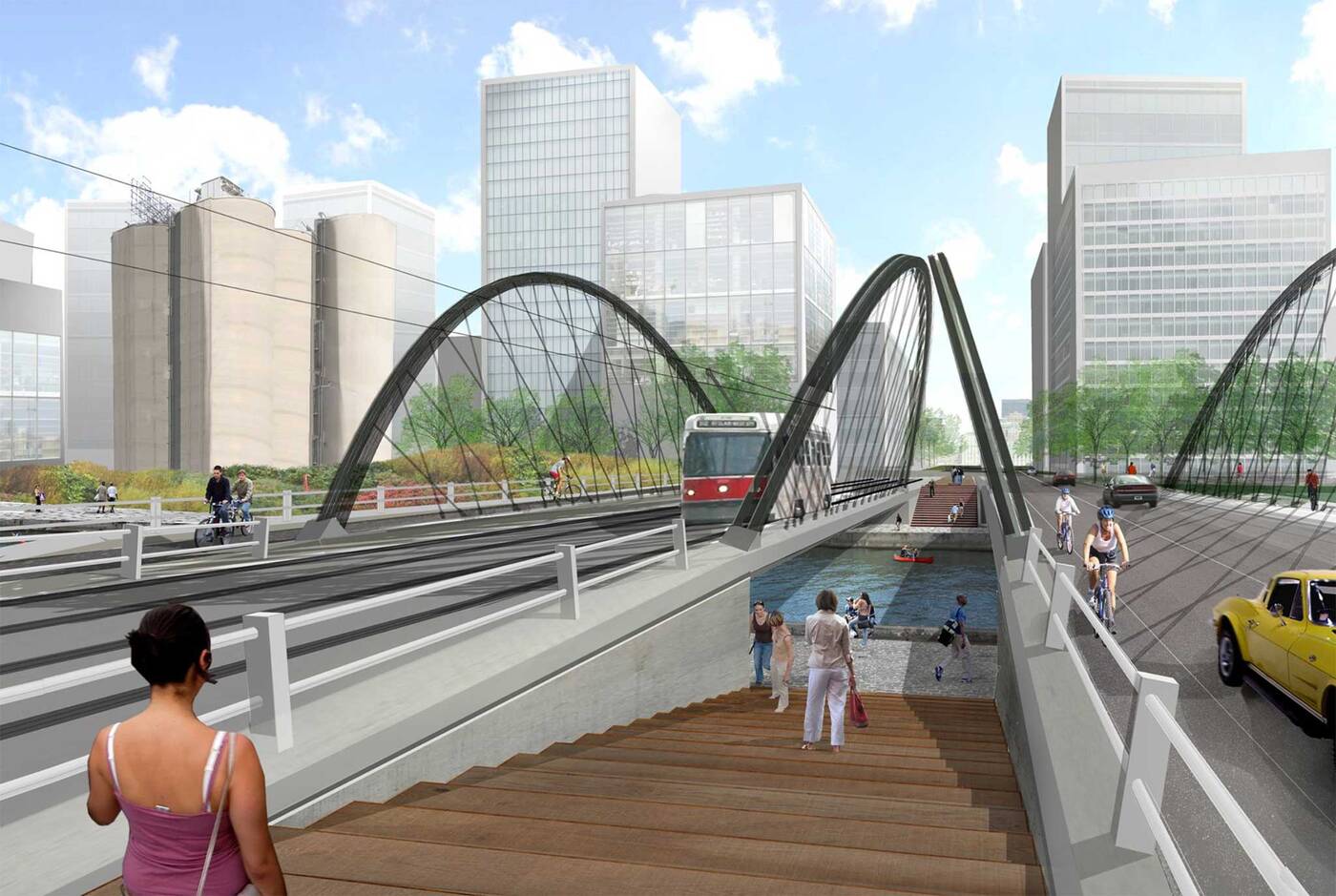 The 88-acre piece of land will come decked out with flood protection features and will include an incredible new park, public spaces and wetlands to accommodate water overflow.

It might sound easy (it doesn't really) but the project will take around seven years to complete and $1.25 billion. It's currently expected to be complete in 2024. 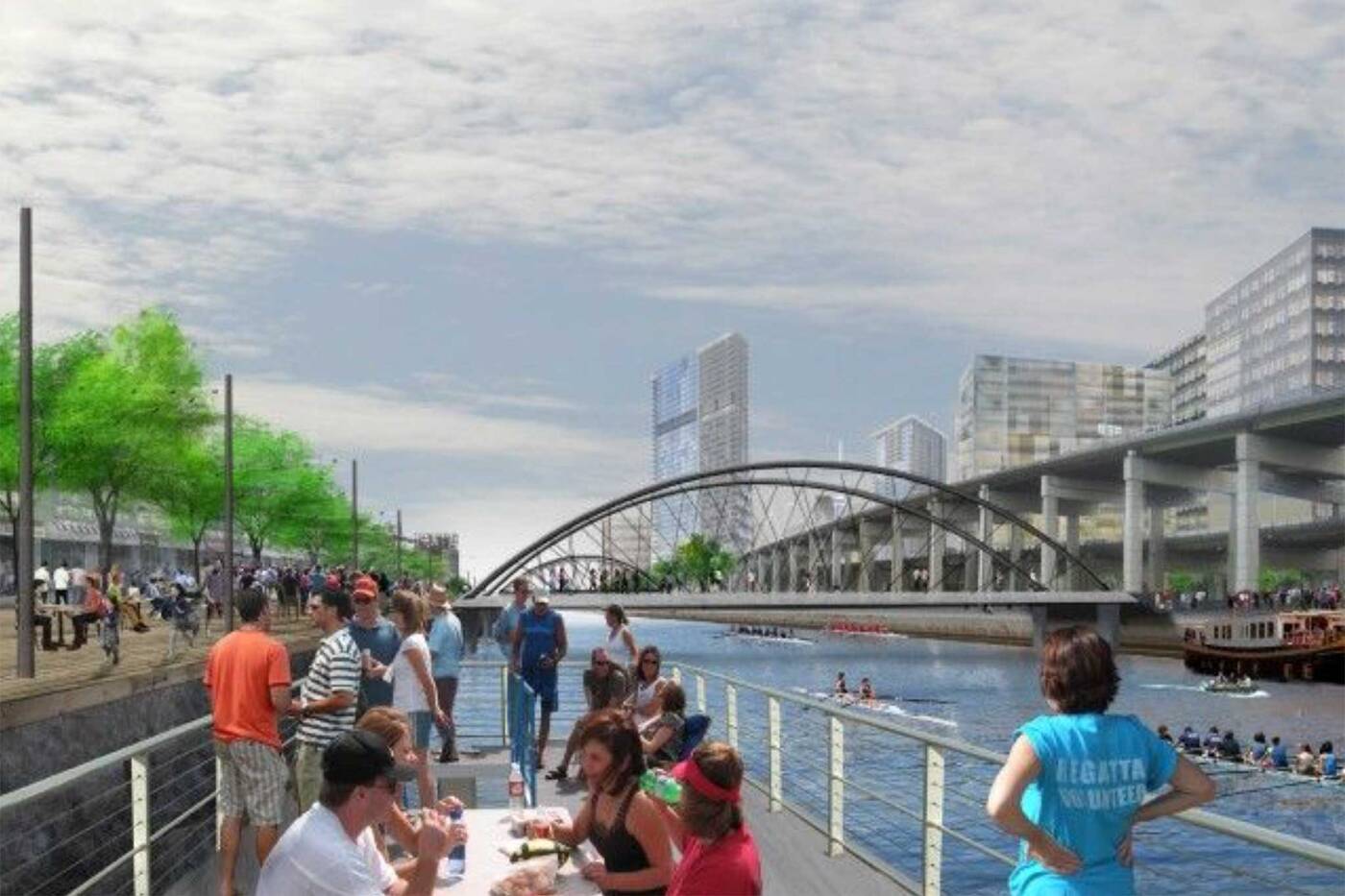 Bordered by Toronto's Inner Harbour and the Don Roadway from west to east, Villiers will be topped off by the Keating Channel in the north and the Polson Slip to its south.

Torontonians will be able to access the island via New Cherry Street, which will have its own streetcar and bike lanes (starting greasing those gears). 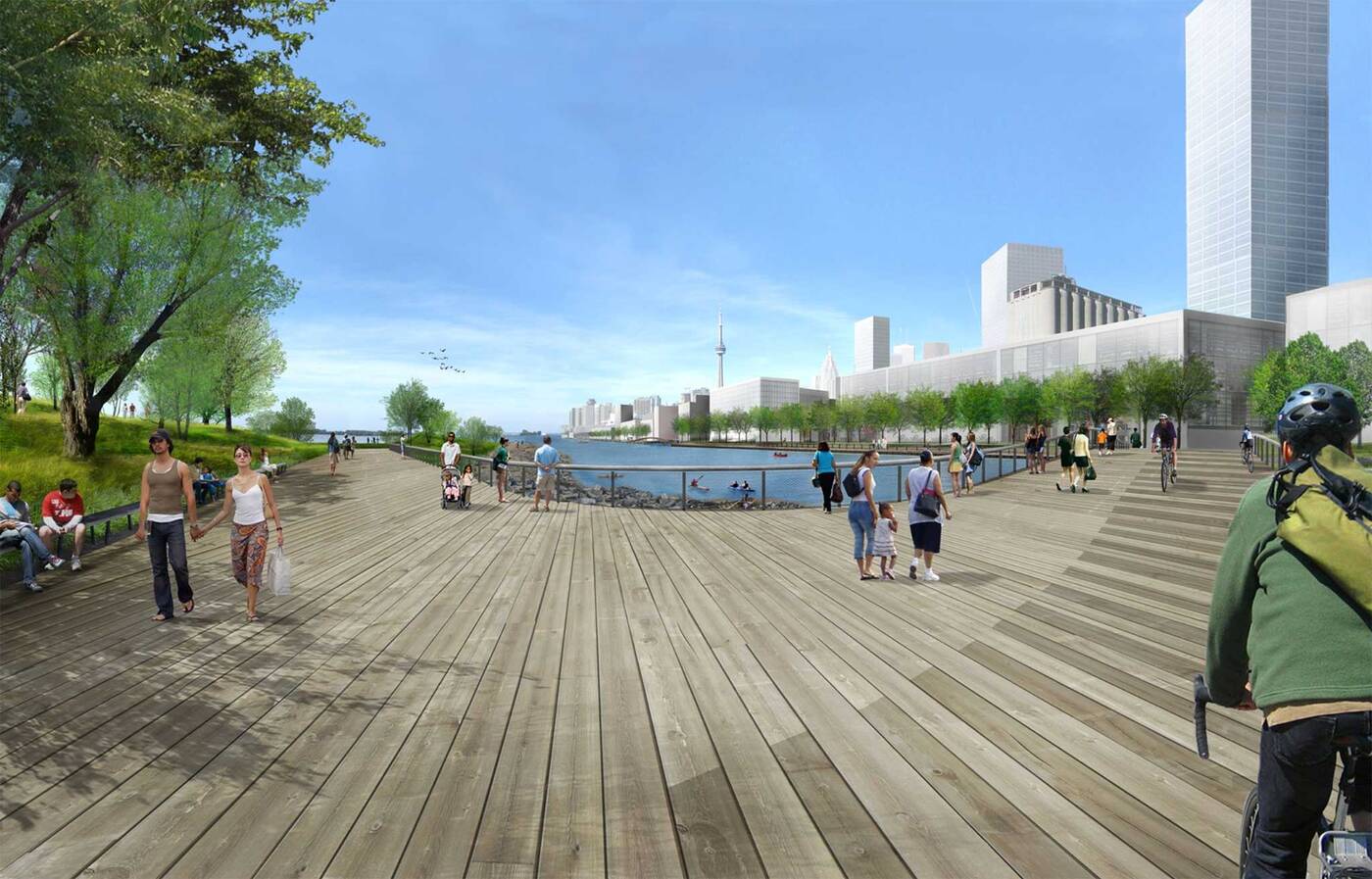 As part of the the Port Lands Flood Protection program, the island is intended to totally revitalize the area, which, according to a lovely video by Waterfront Toronto, has been neglected for decades.

That's not the case any longer. In fact everything interesting happening in Toronto seems to be taking place at the city's eastern waterfront. 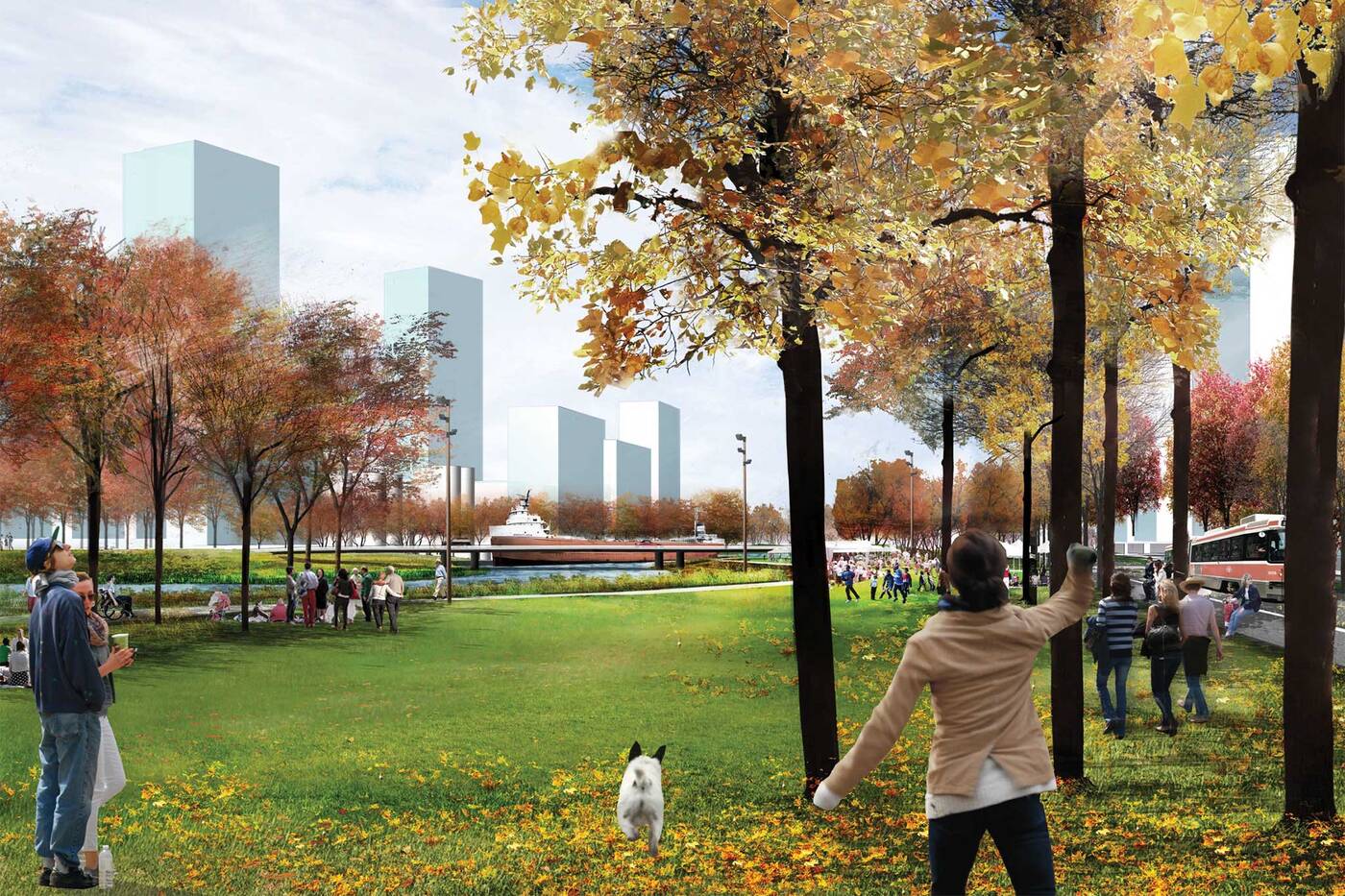 Cinespace recently claimed some real estate there, and it looks like the Port Lands will soon be getting a big injection of Silicon valley juice, with Google's futuristic new neighbourhood in the works and a bid for Amazon's HQ2 headquarters to be built just around the corner.

The flood of activity (pun intended) may not be in full effect yet, but once shovels hit the ground, Torontonians will have to brave a storm of construction before getting the island of our dreams. 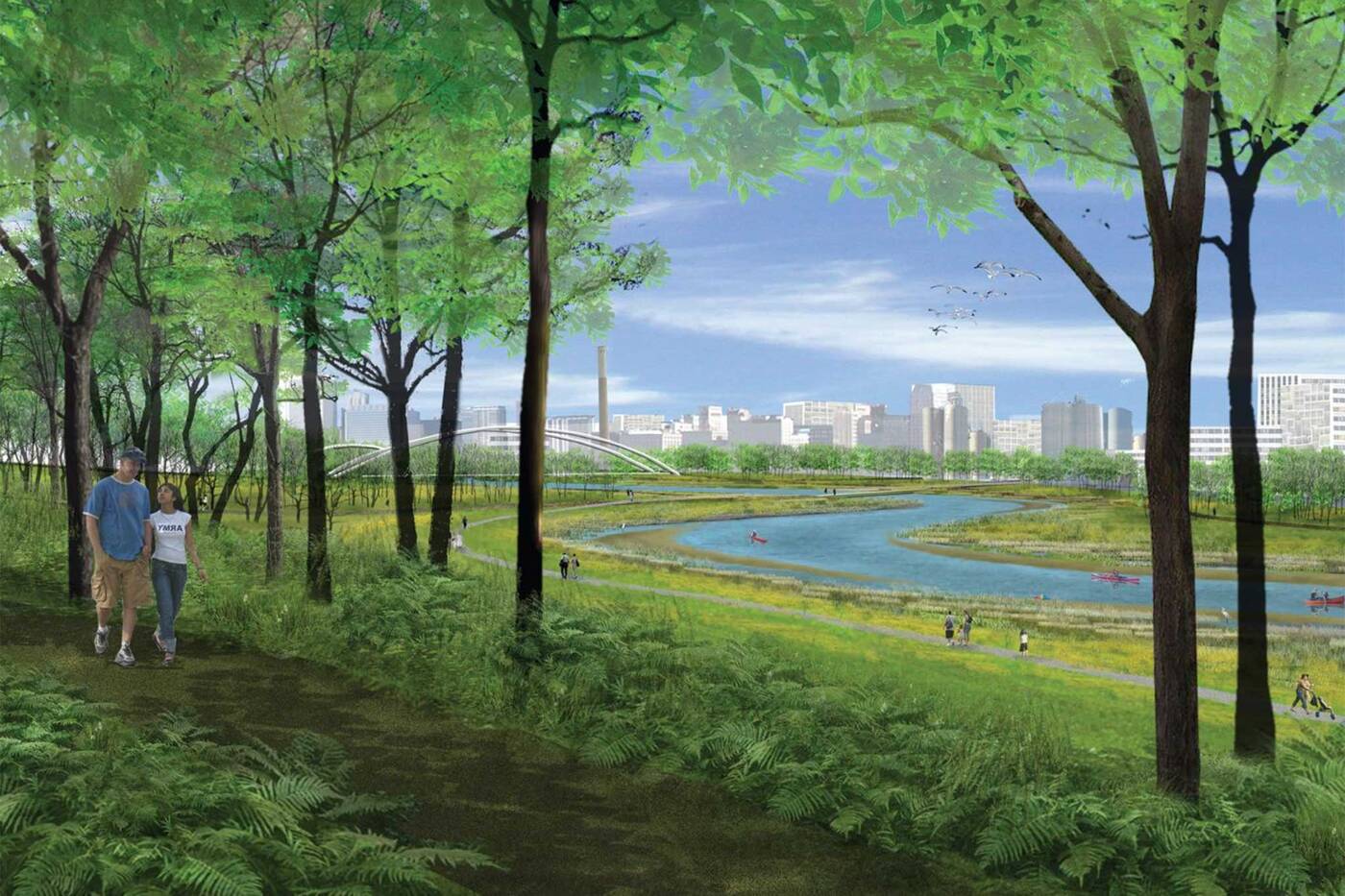 by Tanya Mok via blogTO
Posted by Arun Augustin at 6:02 AM