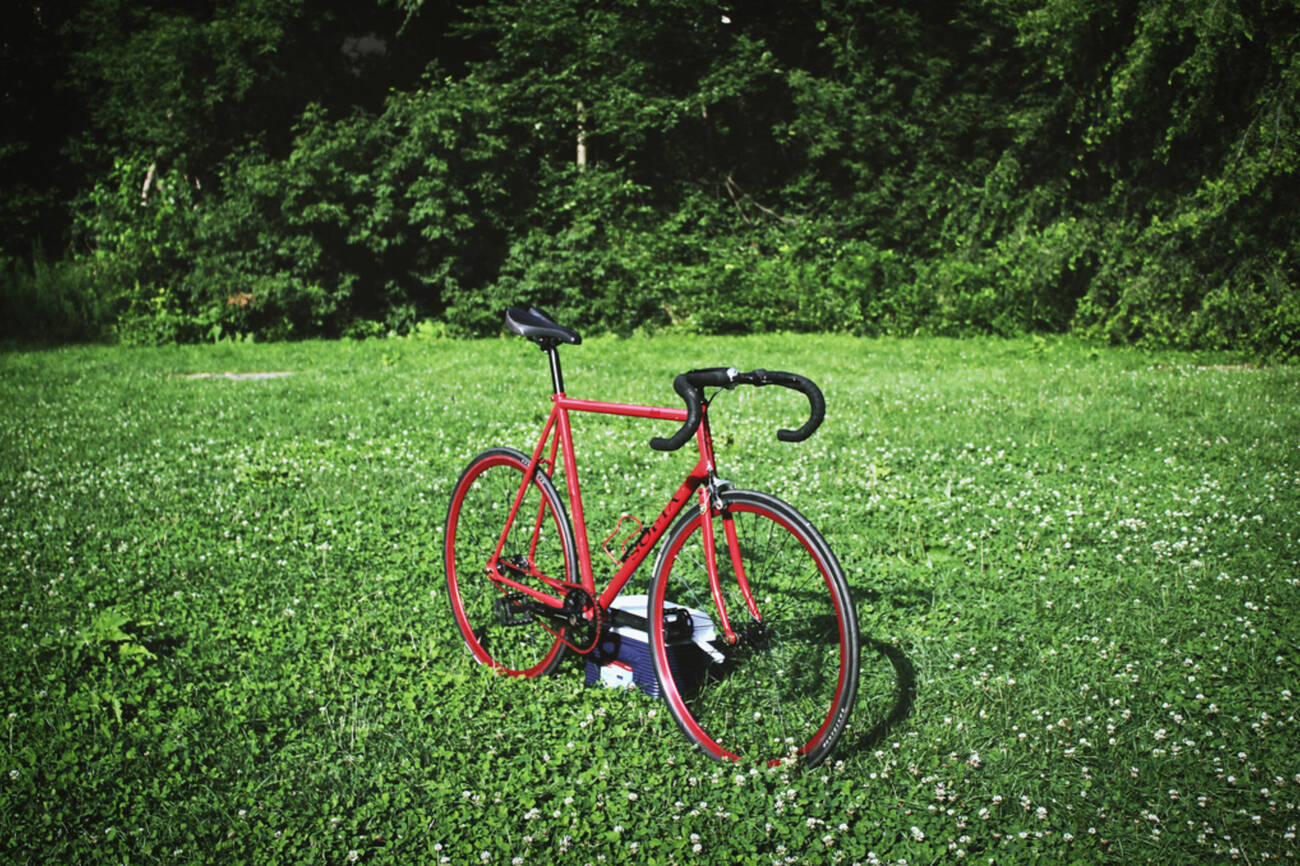 If you've been riding a bike in Toronto for more than a season or two, chances are you've had a bike stolen – or at least part of one. A seat, maybe? A wheel? I can't keep a bell to save my life, which is ironic because it actually could.

Bike theft is a serious problem in almost every major city around the world, and only appears to be getting worse for cyclists in Toronto.

Police reports show that more than 3,700 bicycles were reported stolen here in 2016 alone, which marks an increase of more than 26 per cent over a two-year period.

Unless you have secure indoor bike parking at home, at work and everywhere else you might stop throughout the course of your day, your property is vulnerable – and what's worse is that there's little police can do about it.

How bikes are stolen in Toronto. Under a black tarp at 7am with a cordless drill adapted with a rotary saw blade. @TorontoPolice @kristynwongtam @CycleToronto #Toronto #YongeBreadalbane #bicycles #biketheft pic.twitter.com/gBoZR8Ug28

City Councillor Kristyn Wong-Tam has put forth a motion aimed at cracking down on this type of crime by giving officers more power to stop people from "chopping" bikes in downtown parks.

"With a small number of cyclists electing to register their bicycles through the Toronto Police Service, it is often a challenge for Officers to identify stolen bikes," reads her motion, which has been seconded by Councillor Gord Perks.

"Without this information or substantial immediate evidence, Officers cannot intervene when bicycles are being disassembled, re-assembled, or otherwise modified to make identification of stolen property even more difficult."

What this means is that anyone can steal parts of bikes in full view of the public with little consequence, unless those bikes are registered. The thieves can then sell those parts, or use them to modify other stolen bikes beyond recognition.

Wong-Tam is asking City Council to allow the department of Parks, Forestry and Recreation to impose "park-specific by-laws prohibiting bike disassembly and re-assembly."

These by-laws would be enforced by Toronto Police and members of the city's Parks Ambassador Program. They would not prohibit "basic bike maintenance activities" like inflating tires or lubing chains.

The motion, called Deterring Bike Theft Near Toronto Parks, will be considered by City Council on March 26.

Until then, lock up wisely and keep an eye on your wheels – because once they're gone, there's a good chance you won't ever be getting them back.

by Lauren O'Neil via blogTO
Posted by Arun Augustin at 6:57 AM