UP Express fares could drop to $3 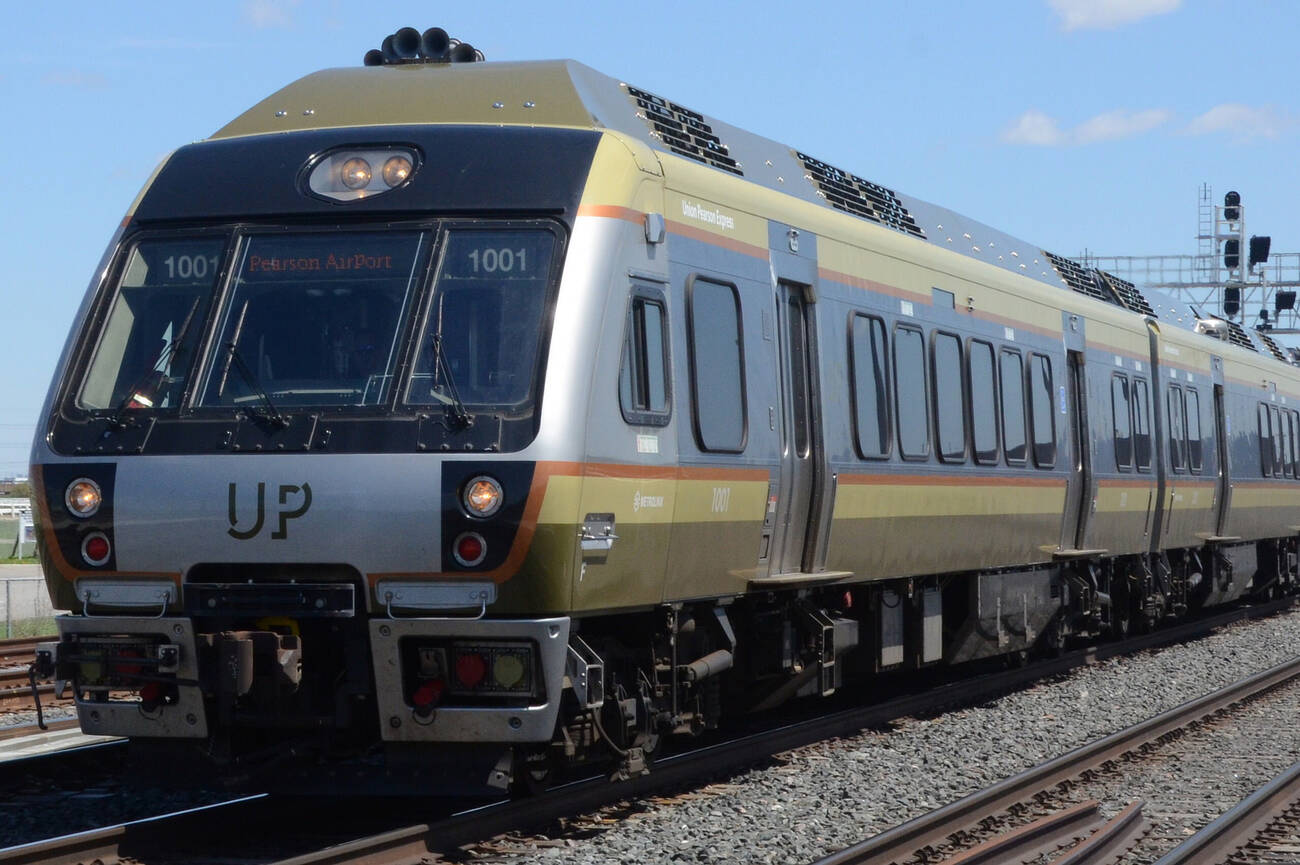 Ontario's Liberal government is promising to reduce the fare of GO Transit trips taken within the city of Toronto, or anywhere for less than 10 km, to just $3 a pop.

That's almost 50 per cent less than the current cost of an adult trip from the Bloor UP Express station to Pearson Airport – and yes, the Union Pearson line counts.

So what's the catch?

Noteworthy in the Ontario budget: 1) Province promising to slash GO #transit fares to $3 for trips within Toronto, as well as for sub-10km trips anywhere on the network

Well, first off, you'd need to use a Presto card to be eligible for the discount. Secondly, this is far from a sure thing.

The Liberal Party needs to win this June's provincial election to roll out the 2018 budget as planned – though the lower fares wouldn't actually be alleviated until early 2019.

Mayor John Tory is all for the move, though, as it would go a long way towards helping him achieve his own campaign goals.

Watch part of my statement on the 2018 Ontario Budget. pic.twitter.com/jvWsPQuGIv

"If you now have on a cost-effective or cost-competitive basis the ability to get on the GO transit system and use that inside the 416 for three bucks, studies have shown but also just common sense tells you a lot of people will use GO transit to get around," he said during a press conference at city hall on Wednesday.

"And this will bring a measure of relief to TTC overcrowding."

by Lauren O'Neil via blogTO
Posted by Arun Augustin at 1:27 PM