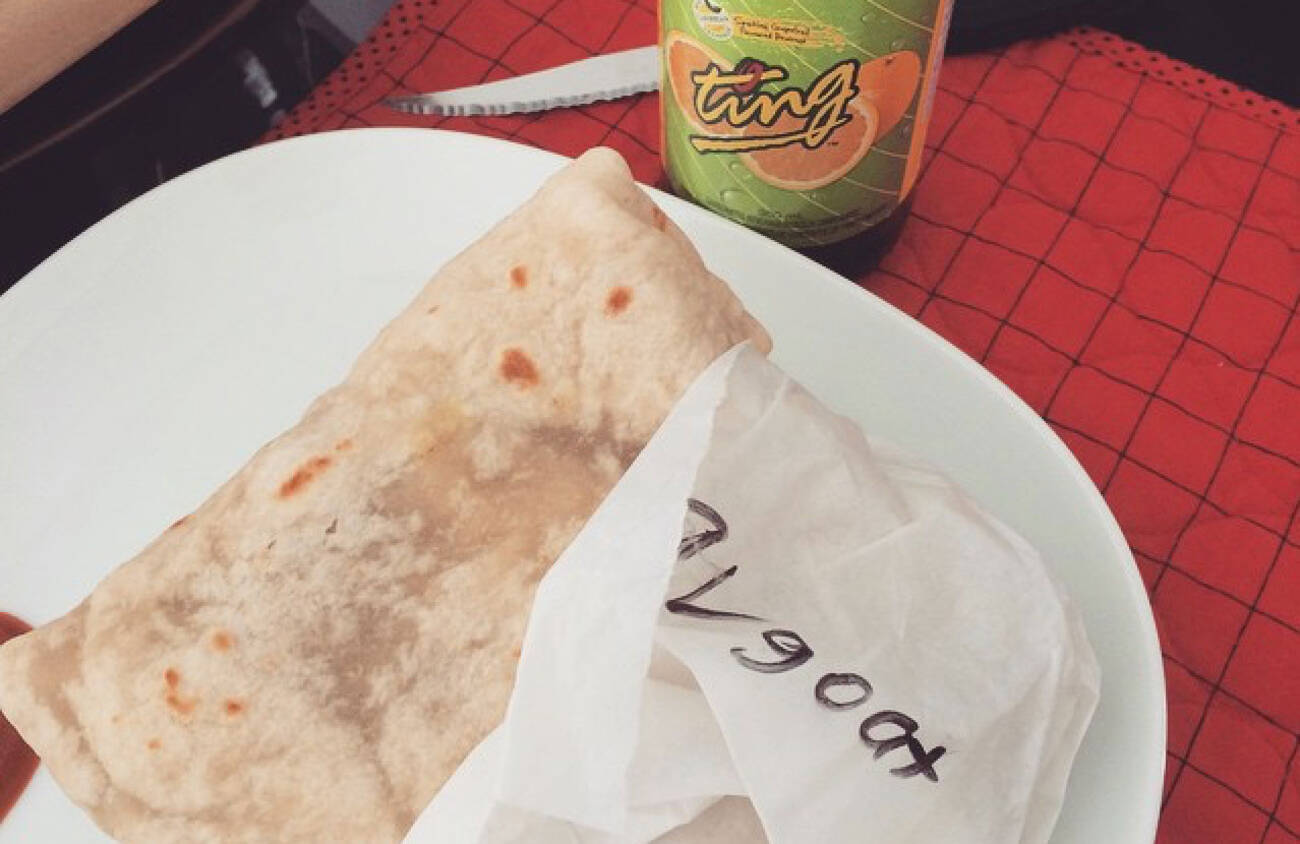 One of Toronto's longest-standing roti restaurants is about to celebrate 35 years of being in business, which in itself is pretty cool.

Cooler, though, is what The Roti Hut is doing to thank loyal customers and members of the Scarborough community: They're rebooting a menu from 1982, complete with 35-year-old prices.

The family-run Scarborough roti joint announced the news today in advance of its official anniversary on May 19, noting that "even we were surprised at how low prices were."

"In 1982, we were one of few Caribbean restaurants in the GTA, Pierre Trudeau was PM, and minimum wage was $3.50," says Vinesh Beharry. "We thought it would be a nice gesture to our loyal customers and any new ones - paying homage to just how far we've come."

It's a well known fact that The Roti Hut's portions are huge, so you might actually be paying less than $5 for more than a few meals.

You can view the full menu for May 19, prices included, on The Roti Hut's website right now. Prepare to be stunned.

by Lauren O'Neil via blogTO
Posted by Arun Augustin at 1:03 PM