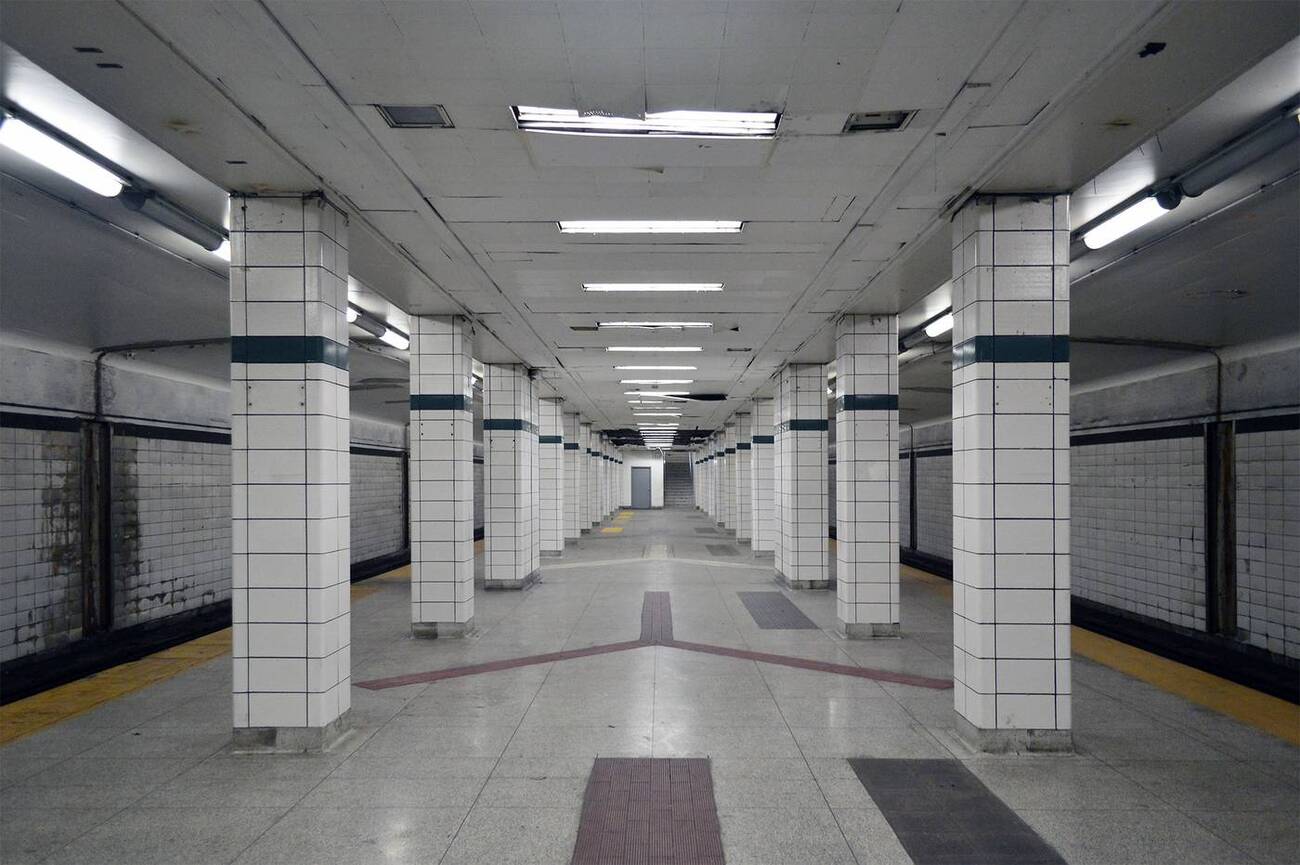 For the first time ever, the TTC will be hosting a live concert on the platform of one of its ghost subway stations: Lower Bay.

The abandoned station – which has been out of service since 1966 – will be transformed into a music venue on May 11 as part of Canadian Music Week.

While the headliner for the show has yet to be announced, the lineup will include local art-rock band Deliluh, music from Toronto industrial techno producer E-Saggila and a performance from Scarborough-based rapper Tyriqueordie.

The brainchild of veteran concert promoter Dan Burke and musician Kyle Knapp, the 19+ event is sponsored by TTC and Exclaim! magazine.

The performers – who will be dramatically framed by two open-door TTC trains – will be a rare and welcome aural alternative to the ding of closing train doors or music blasting from someone's headphones during rush hour.

Advance tickets for the event are now sold out but more will go on sale once the headliner is announced.

by Tanya Mok via blogTO
Posted by Arun Augustin at 4:53 PM