City of Toronto threatens to shut off water to York U 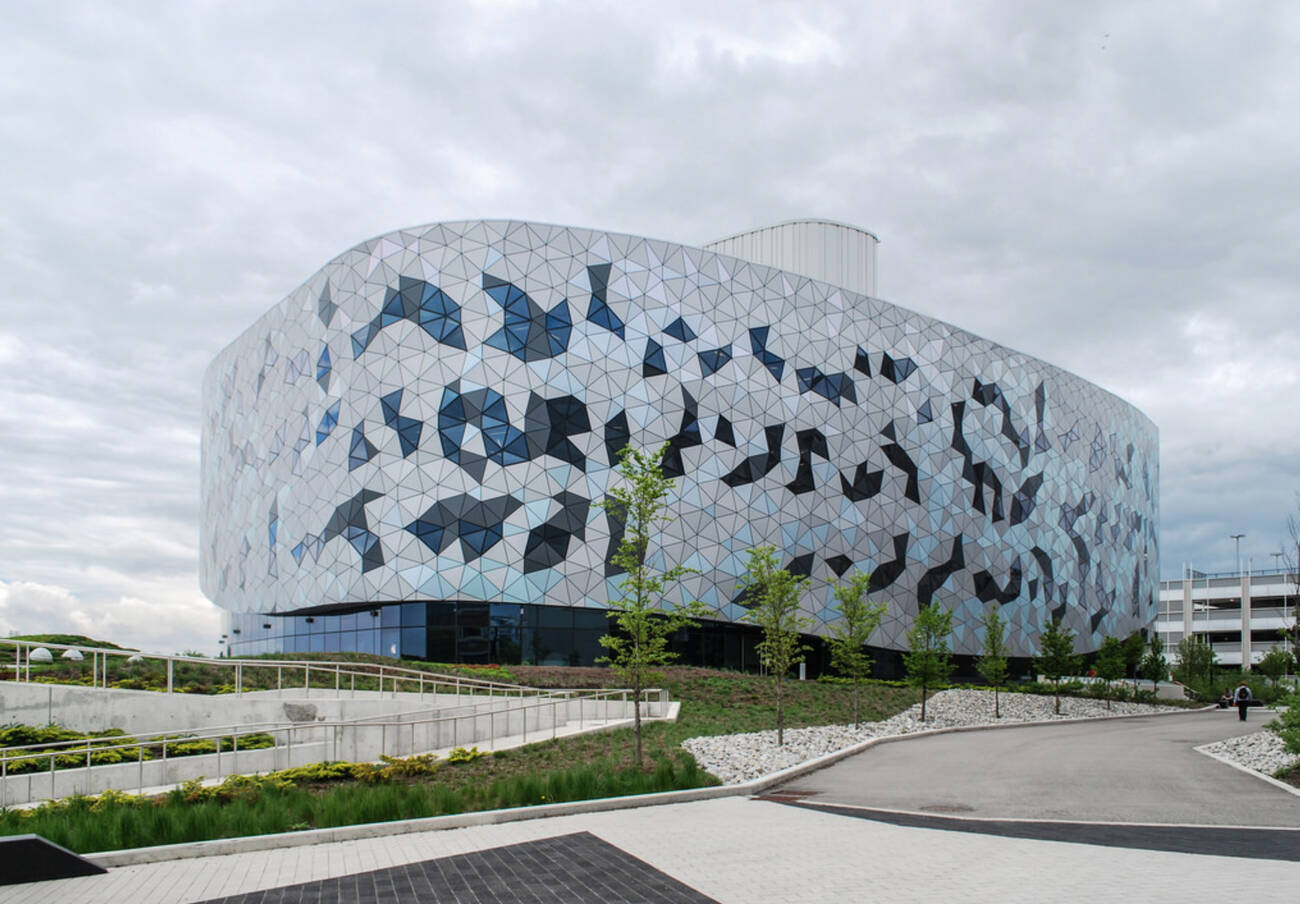 Things are not looking good for York University right now.

The embattled school has been dealing for weeks with a strike that's seen 60 per cent of all course work delivered on campus come to a halt after failing to reach an agreement with teaching assistants, graduate assistants and contract faculty members

Now, in an entirely unrelated matter, the city might shut off their water supply.

A report about "the accumulation of arrears for water and sewer services" at York's main campus is set to go before the city's Government Management Committee on April 3.

The City Solicitor and City Treasurer are recommending that City Council follow some legal advice laid out in a confidential attachment pertaining to the overdue amount (which has not been made public.)

"York University is one of the largest consumers of water in the City of Toronto, and water is in constant demand at the university," reads the report for action, which was surfaced on Friday by The Toronto Star.

"There are significant arrears for water charges that have been billed to York University."

York University disputes the outstanding charges, according to the report, and has come to an impasse with city staff despite several attempts to resolve the matter.

"There are various statutory remedies available to the City to assist with collection of water utility charges," write the solicitor and treasurer. "Section 65 of the City of Toronto Act, 2006, authorizes the City to shut off water to a property if charges payable for water are overdue."

The City could also transfer overdue public utility arrears to the property tax account for 4700 Keele Street, or pursue civil action against the property's owner.

Meanwhile, students at the school are holding a campus sit-in to show support for the union representing their striking TAs and contract faculty members.

by Lauren O'Neil via blogTO
Posted by Arun Augustin at 4:47 PM