Toronto is getting another Cactus Club 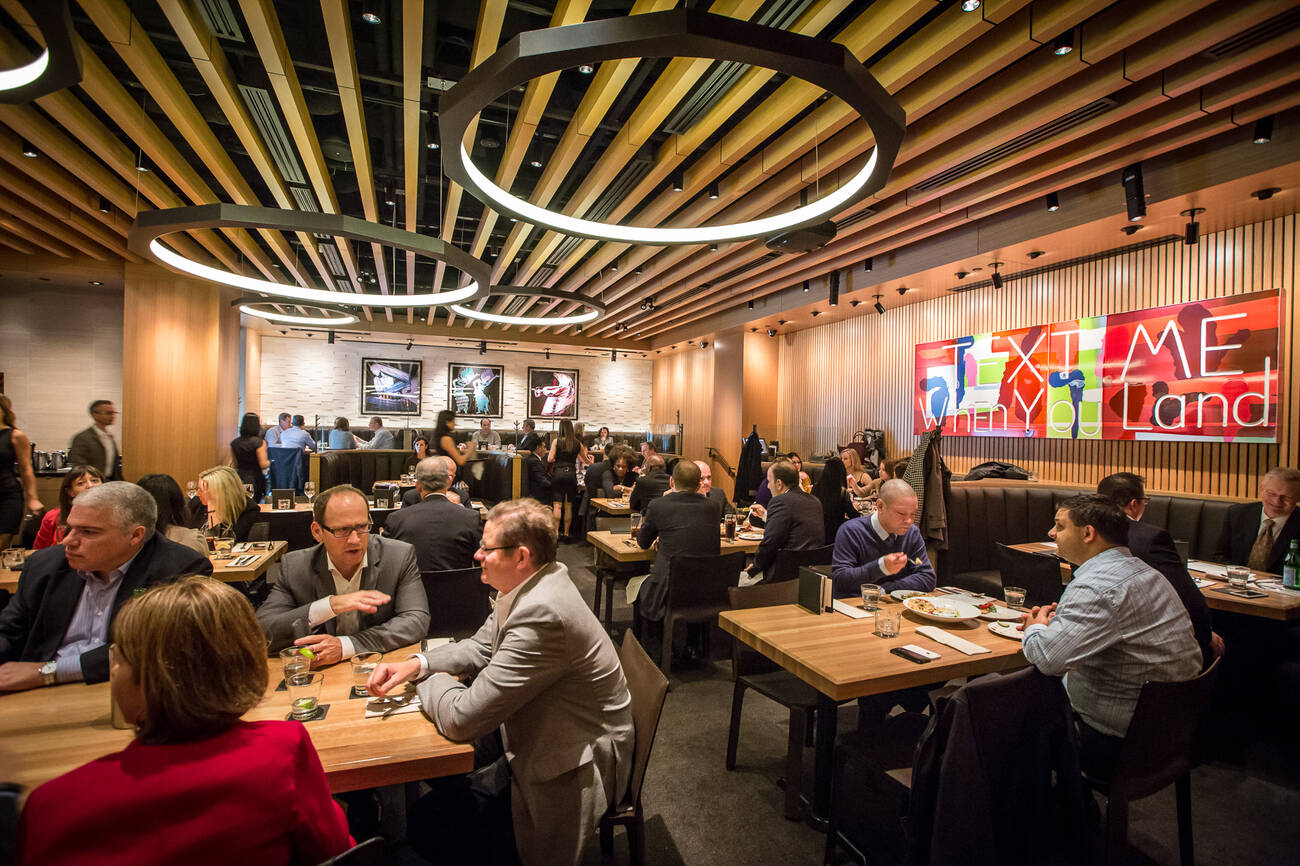 One of Toronto's most-hyped west coast restaurant imports,The Cactus Club Cafe, will soon have a second location in The 6ix – and this one is set to be even bigger than the first.

Cactus Sherway Gardens, as it's being called, will be the chain's largest location in Canada when it opens this year, according to a hiring fair announcement.

"Cactus is opening a brand new location at Sherway Gardens in Toronto!" reads the event listing on Facebook. "Be part of our first-class opening team and launch Canada's largest Cactus location."

An official opening date has yet to be announced for the new Cactus Club but it's expected to open sometime this spring.