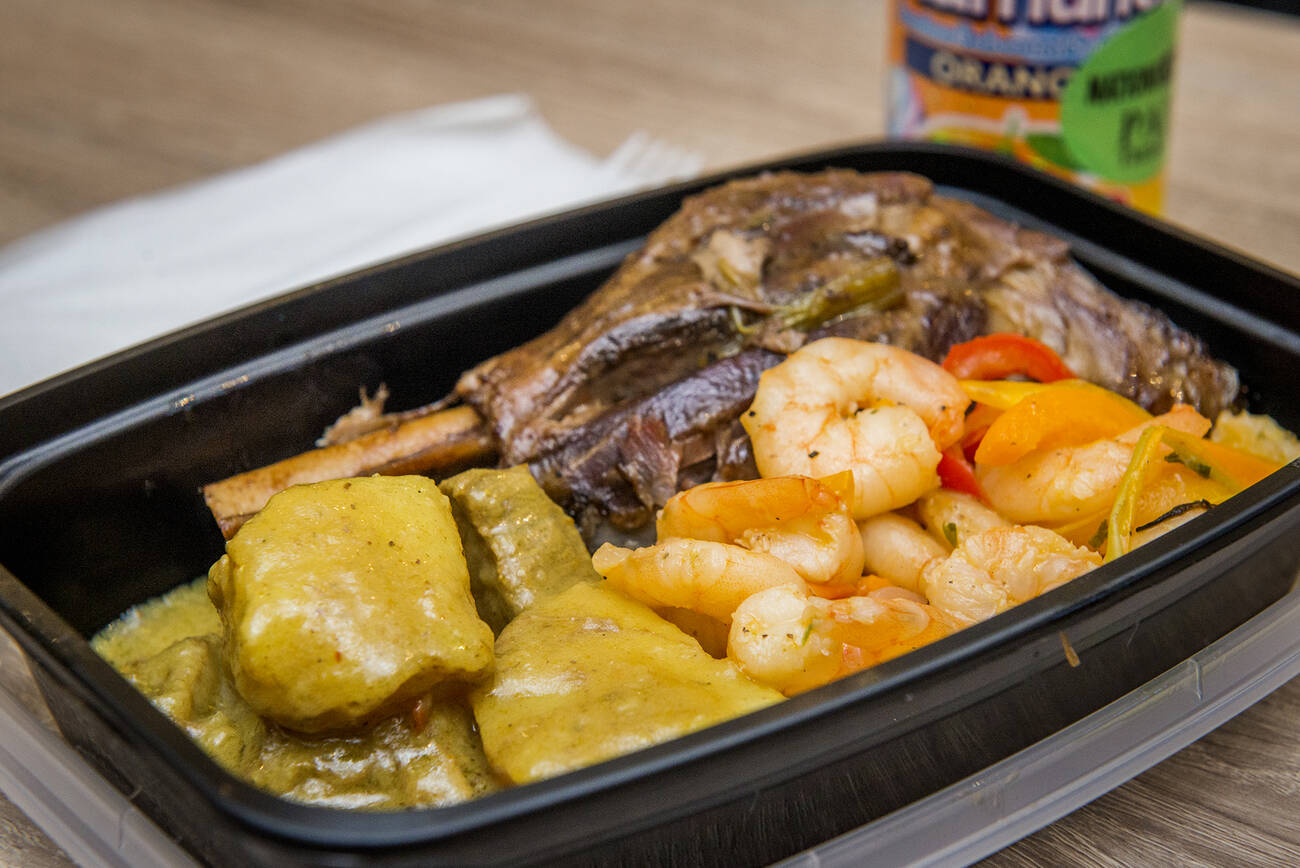 Did you know that black plastic – as in the material used for takeout containers at pretty much every grocery store – can't be recycled in Toronto?

It's not the plastic itself that's problematic; it's that black doesn't reflect enough light for optical scanners to identify recycling codes, making it difficult to sort these types of containers properly.

That hasn't stopped people from tossing them in the blue box, however, mostly on account of ignorance.

There are 2 reasons the City doesn't accept black plastic in the Blue Bin: it can't be properly sorted at the recycling facility and there is no market to sell it. All black plastic should be put in the garbage. Find out what items go where at toronto/ca/wastewizard pic.twitter.com/mpuzPh0Qen

In an effort to cut down on the amount of black plastic ending up in the wrong place, the City of Toronto has been reminding citizens online that black microwave trays and takeout containers belong in the garbage.

One of such reminders went out this morning from the city's official Twitter account with a link to its "waste wizard" tool, rekindling a debate that's been rearing its head every few months or so for years.

People are always quick to ask one thing when they find out about the black plastic rule: If it can't be recycled, why hasn't it been banned?

If that’s the case perhaps we need to ban the use of black plastic?! There is enough plastic pollution in land fills now. Toronto is Canada’s largest city so why are we leading the way when it comes to fighting plastic pollution? #DoBetter

"Why are we allowing businesses to use black plastic? The city needs to step up and regulate industry," reads one of many responses to the city's tweet this morning.

"Why is this plastic even allowed?" asked someone else in response to another tweet about black plastic from yesterday. "There are so many recyclable plastics, I can't see any excuse for this."

Elsewhere, people have been pointing out that it's a bit misleading to put recycling codes on the bottom of black plastic containers – especially those that are manufactured right in Toronto.

Lots of that plastic made in Toronto too. Pass carrot/stick regs to encourage them to pick a different colour. pic.twitter.com/LFZCb6SulK

Some people have been taking aim at specific establishments in recent months, encouraging them to phase out the material.

Stores like Costco, Longo's, Swiss Chalet and Boston Pizza have all been called out by customers recently for selling food in black plastic containers.

@costcocanada You should review the use of black plastic in areas where it cannot be recycled...like Toronto. pic.twitter.com/2te9z1og5G

Plastic pollution is a huge problem worldwide, and one that consumers are paying more and more attention to thanks to the efforts of environmentalists and campaigns like Refuse The Straw.

The world currently produces 20 times more plastic than it did in 1964 and, according to the World Economic Forum, that's expected to double again in the next 20 years.

By 2050, experts predict that there will be more plastic in our oceans than fish.

If the City of #Toronto can't/won't #recycle black plastic food containers, then it should ban their use by grocery stores & takeout restaurants. Let's go back to aluminum containers, which can be recycled. #TOpoli

The City of Toronto's official 311 contact centre did reply to one person last week after he called for a ban on black plastic, writing that "this would be a request for the Provincial or Federal governments."

"City staff have, however, been asked to report on options 'including, but not limited to, municipal fees and prohibitions' to reduce usage, or increase recycling, of many unrecyclable items, including black plastics."

by Lauren O'Neil via blogTO
Posted by Arun Augustin at 10:52 AM