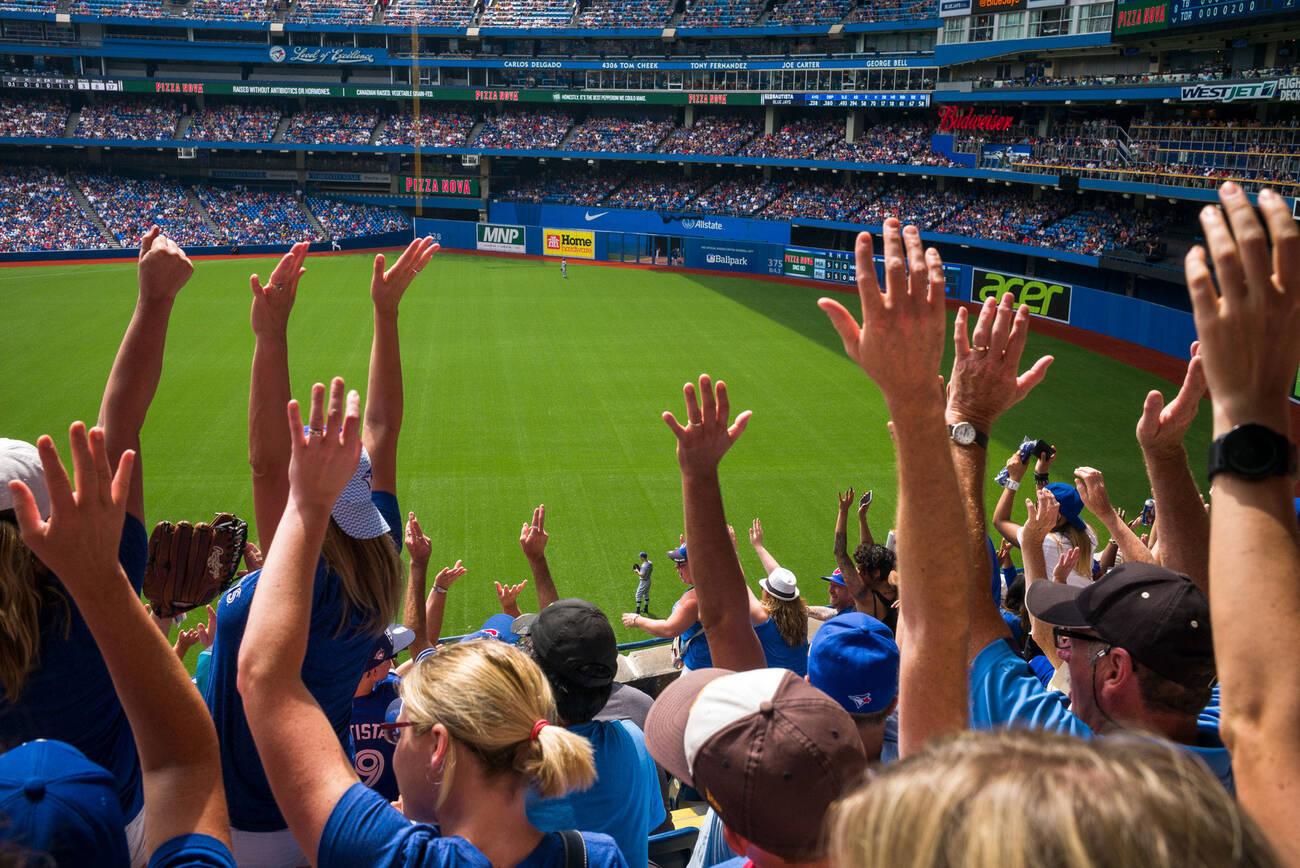 Events in Toronto today will see the beginning of the Blue Jays season and the retiring of Roy Halladay'sÂ number. Lorde is also dropping by for the night, and there's a live reading of CornerÂ Gas featuring the cast.

Blue Jays Home Opener (March 29 @ Rogers Centre)
The Blue Jays regular season kicks off today against the Yankees while the organization pays tribute to the late Roy Halladay.
Lorde (March 29 @ Air Canada Centre)
Lorde is currently embarking on her Melodrama world tour and making a stop in Toronto for the night.
Yamantaka // Sonic Titan (March 29 @ The Baby G)
The Montreal sound collective known as Yamantaka // Sonic Titan is in Toronto to perform alongside Divide and Dissolve and WLMRT.
Beyond the Valley of the Dolls (March 29 @ The Royal Cinema)
Retropath is screening Russ Meyer's film that serves as a musical satirical melodrama take on the classic Valley of the Dolls.
Corner Gas Animated (March 29 @ Hot Docs Ted Rogers Cinema)
A re-imagining of the iconic Canadian series Corner Gas is happening with Brent Butt and the rest of the cast performing a live read.
Towards Eternal Glory (March 29 - April 21 @ Red Head Gallery)
Artist Gillian Iles premieres her work that acts as response to the idea of power; its indefatigable presence, but as a construct, the vulnerability of it as well.
Cave Painting Now (March 29 - May 5 @ Susan Hobbs Gallery)
Exploring the link between technologies of the image and aesthetic experience, artists Scott Lyall's newest work includes picturing as his chosen medium.
Shakespeare Challenge (March 29 @ Shakespeare in Action)
A handful of corporate sector-types will try their hand at reading Shakespeare in support of education programs.
Bush Party (March 29 @ Comedy Bar)
This all-female sketch comedy group uses satire and musical comedy to make fun of themselves and the world around them.
Elohim (March 29 @ Velvet Underground)
Elohim is bringing her special brand of surreal sound to Toronto as part of her North American tour.

by Lisa Power via blogTO
Posted by Arun Augustin at 5:52 AM